The Datsun Redi-GO is all set to get an extensive facelift, and Nissan India has already teased the upcoming car. Here's everything that we know about the 2020 Redi-GO facelift. 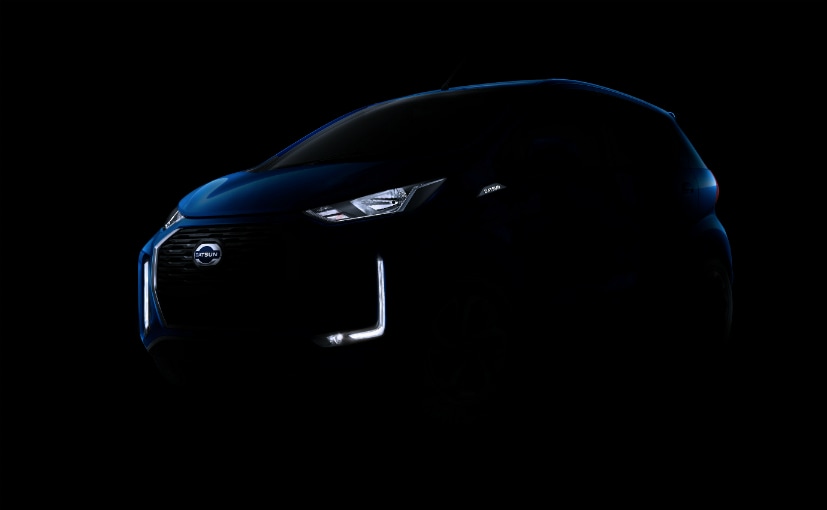 View Photos
The Datsun Redi-GO facelift will be offered in four variants - D, A, T, and T(O)

The 2020 Datsun Redi-GO facelift is all set to go on sale in India in the coming weeks. The company has already started teasing the car, while the car's features and variant details have also leaked online. Globally, Datsun has already announced that it will no longer introduce new models and will update its existing portfolio. So, in order to keep the Redi-GO brand relevant, we expect the updates made to the facelifted model to be quite extensive, and here's everything that we know about the upcoming car. 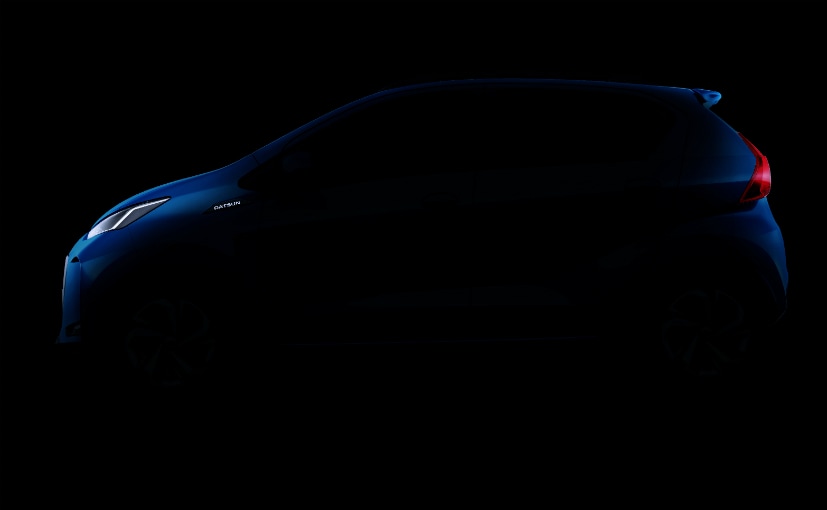