Designs That Impressed Us At Lexus Design Award India 2020

The 2020 Lexus Design Award India saw some highly innovative design ideas. These three ideas though managed to grab our attention in the automotive space. 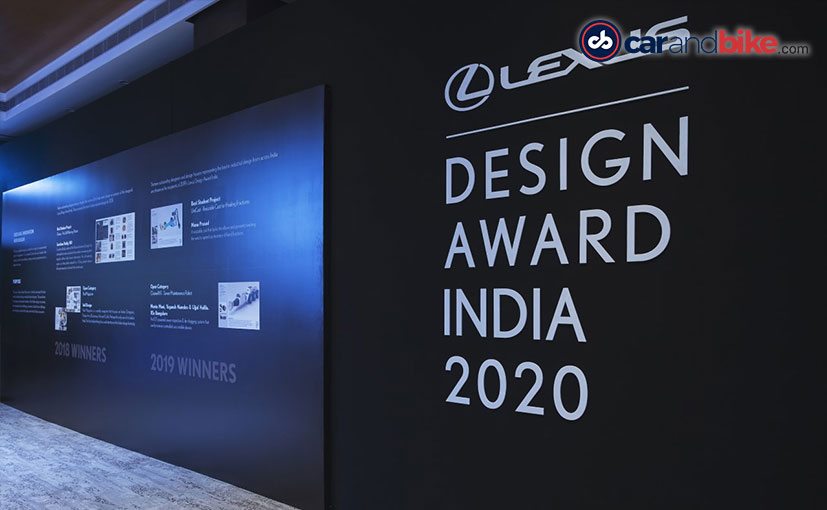 View Photos
The theme at LDAI 2020 was Anticipate. Innovate. Captivate

Japanese automaker Lexus held the third edition of the Lexus Design Award India (LDAI) recently, and the contest saw over 885 entries from across the country. LDAI is part of Lexus' global Design Awards programme and witnesses major innovations from design houses and student alike. The designs aren't limited to automotive, but in fact, span to furniture, product, lifestyle, textile and a host of other industrial designs. The competition called for innovative ideas and transformative solutions for human-centric design. This year, there were three such designs that caught our attention in the automotive sphere and do look promising, not just from a design perspective but from an application perspective as well. Here's a look at these design ideas from the 2020 Lexus Design Award India. 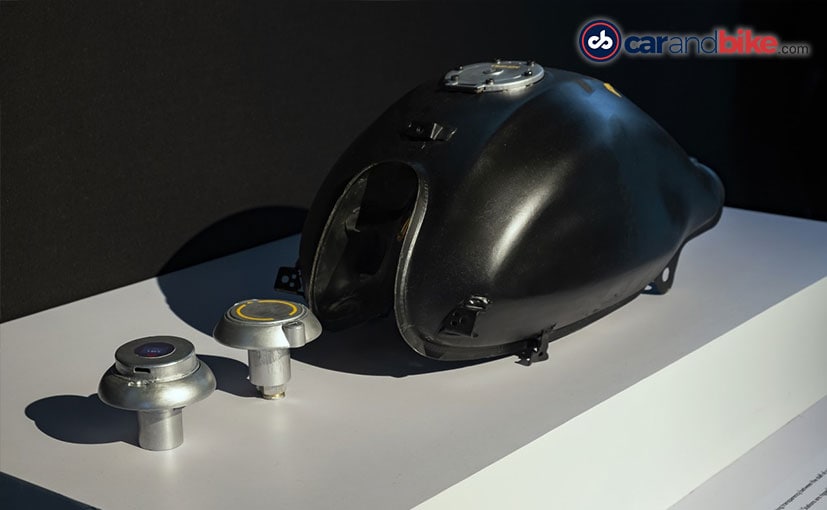 Soham Mohanty's project Accufill is a product as relevant as it gets for the world's largest two-wheeler market. The young design student has developed Accufill as a sensor-based innovation that can detect adulterated fuel at petrol stations. The device is located in the fuel-filler cap of the fuel tank and comprises ultra-sonic sensors that will tell the owner about the fuel's purity, bringing in more transparency between the vehicle owner and the fuel station. The device is extremely important, must we say, necessary in the Indian market that has been dealing with adulterated fuel for the longest time now. According to SIAM, about 20 million two-wheelers are sold in India every year. Accufill then has massive market potential. We also wonder why the device can't be standard fitment on future two-wheelers, in order to curb further on fuel theft. Soham's innovation won the award in the Student category and will be one of the two designs presented at the Lexus Design Event at Milan later this year. 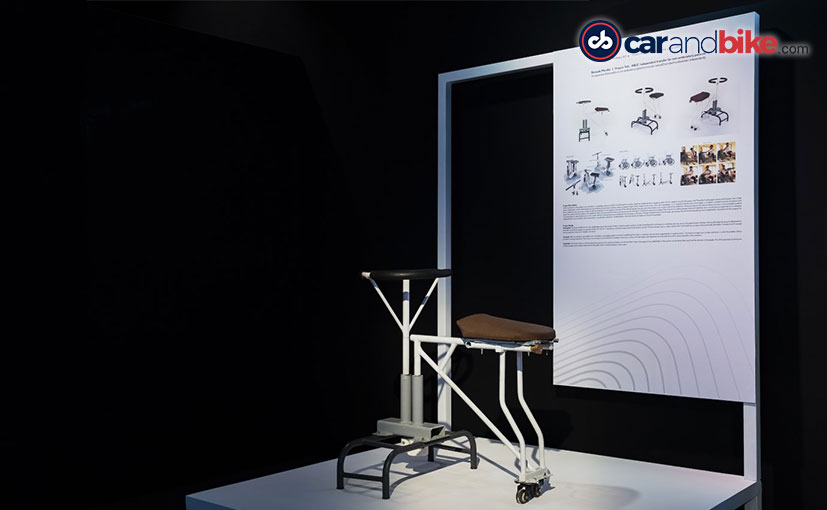 For the paraplegic patients, it can be a daunting task to transfer from the bed to the wheelchair independently. Binayak Mondal's Able intends to remove the dependency on care-givers for such patients. A non-ambulatory patient spends the majority of his or her time in a wheelchair and is active for the most part of the day. The innovation, in its nascent stage, aims to be a solution for such individuals to live with more dignity and independence. Binayak says that the project was commissioned after several discussions with physically-handicapped patients to understand their requirements and daily activities. Able won the award in the Open category and will be the second design from India heading to the Milan Design Week at the Lexus Design Event. 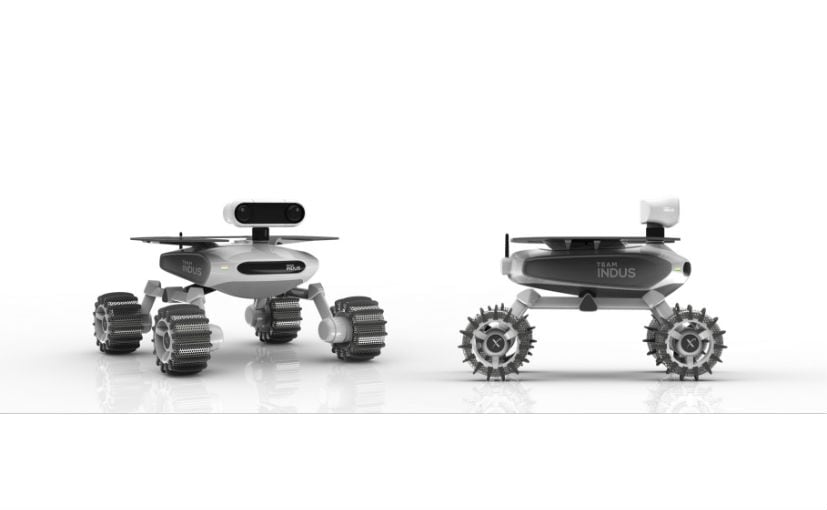 India is getting closer to the moon and every step taken in that direction counts. Working on the same ethos, design firm Ticket Design with Team Indus, India's private space exploration company worked on the Lunar Rover, as part of the $30 million Google X Prize to spur affordable access to the moon. Designed by Nishma Pandit and team, the Lunar Rover meant to explore the lunar surface and intends to offer affordable access to space explorers. The Lunar Rover has been designed as a lightweight device that can travel a distance of 500 metres on the moon and transmit high-definition (HD) videos back to Earth. The Lunar Rover design project is part of the team's long-term business models around lunar transportation and aimed to inspire the next generation of scientists and engineers working on the space programme. The team has worked around the challenges with no air and extreme heat or cold temperatures. The project won the Jury's Choice award at LDAI 2020. 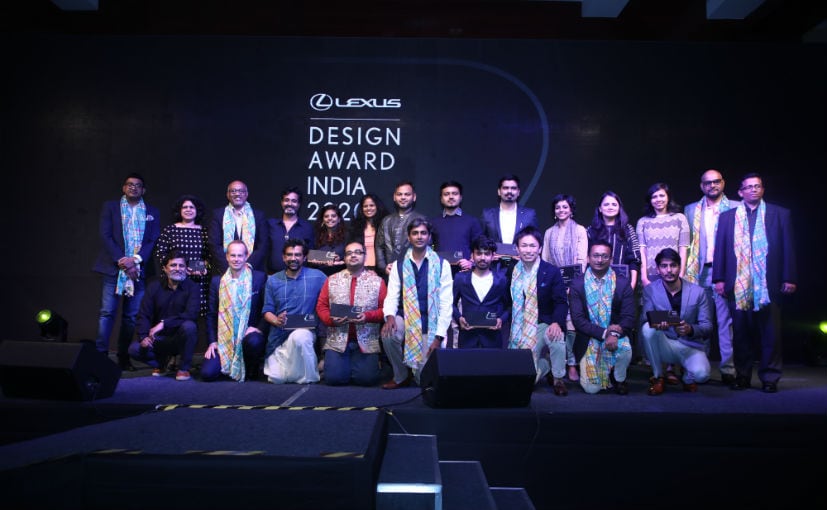 Speaking on the LDAI, PB Venugopal, President, Lexus India, said, "We are in the third year of LDAI and with each year the popularity of the event is increasing. The number of entries is already 3x compared to the first edition. This also reflects the wealth of design talent we have in this country. At Lexus, we believe in the power of design and how it can help build a sustainable tomorrow. LDAI is our effort at unlocking that power of design."

David Nordstrom, Jury member & Vice President, Lexus Asia Pacific Division, said, "It's not just the high number of entries, the quality of entries is very impressive too. It is heartening to see the convergence of Design & Technology across all categories."

LDAI 2020 also saw the contest introducing a mentorship program to mentor the finalists in the conceptual category for participants to further develop their ideas. The winners of the 10 categories and the Jury's Choice Award not only receive the coveted trophies but the design will be showcased at the automakers Guest Experience Centers or showrooms across the country.