Chandra takes over as head of Ducati India after Sergi Canovas moved to an international role in Ducati to head Australia and New Zealand markets. 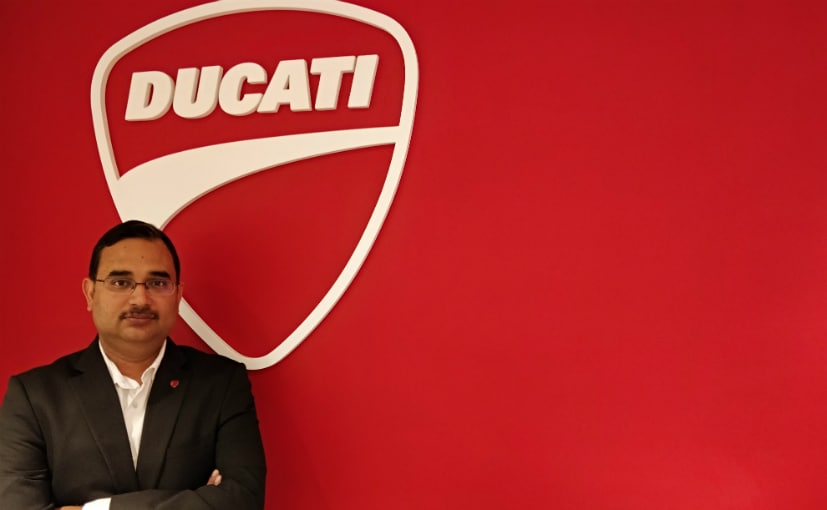 "It's an honour to be associated with a leading superbike manufacturer. It was an absolute pleasure working with the India team and I look forward to newer challenges in my role as the Managing Director for Ducati in India," said Bipul Chandra, Managing Director, Ducati India.

Chandra has more than two decades of experience in the auto industry, and has played an instrumental role in steering the growth and expansion of brands such as Ashok Leyland, Tata Motors and Bajaj Auto Limited. According to a statement from Ducati India, Chandra has excellent analytical skills, system and process orientation, strong inter-personal skills and ability to work in a multi-cultural and geographical environment.

Sergi Canovas spearheaded Ducati India from June 2017 till January 2020, after he took over the Italian brand's responsibilities in India. Before Canovas, Ravi Avalur headed the Italian brand in India, from 2014 till 2017. Chandra's work will be cut out as the Indian automotive industry goes through an unprecedented slowdown, which has hit both mass market two-wheelers and premium motorcycles.

India is the world's largest motorcycle market by volume, and the industry is also undergoing a transition right now, moving to Bharat Stage VI (BS6) emission regulations which will come into effect from April 1, 2020. As a luxury motorcycle brand, Ducati has one advantage of bringing in motorcycles through the Free Trade Agreement (FTA) route (from the brand's manufacturing facility in Thailand), which offers better pricing than locally assembled premium motorcycles, and full imports.