R.C. Bhargava , the Chairman of Maruti Suzuki India, said there is possibility of a car boom after the lockdown is lifted, as social distancing becomes a common practice. 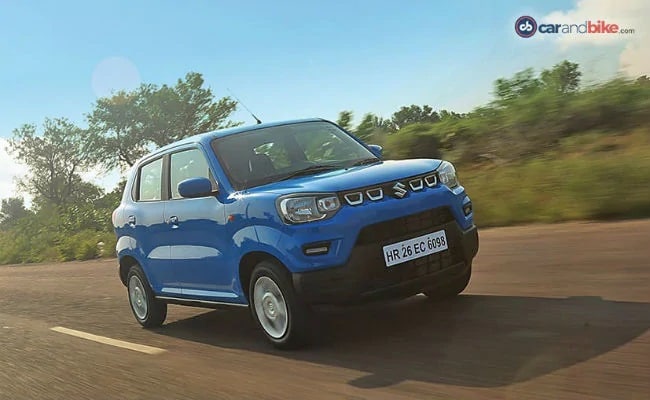 View Photos
R.C. Bhargava , Chairman Maruti Suzuki, said there is possibility of a car boom after the lockdown

The coronavirus pandemic may turn out to be a blessing in disguise for India's auto industry, which was going through its worst-ever slump in sales even before the outbreak. R.C. Bhargava , chairman at Maruti Suzuki India Ltd., which sells every other car on the nation's roads, said there is possibility of a car boom after the lockdown is lifted, as social distancing becomes a common practice. "If buyers become apprehensive of sharing space with another passenger it will increase demand for vehicles," Maruti's Chairman R.C. Bhargava said in a phone interview Monday. "It's not the same India anymore. People's attitudes toward buying will change."

The comments from the local unit of Suzuki Motor Corp. comes even as car sales in India, the world's fourth largest automobile market, slumped 52% last month, and manufacturers including the nation's biggest SUV maker Mahindra & Mahindra Ltd. and Tata Motors Ltd., the owner of British luxury brand Jaguar Land Rover, were forced to stop production after Prime Minister Narendra Modi announced a nationwide lockdown to stop the virus from spreading. 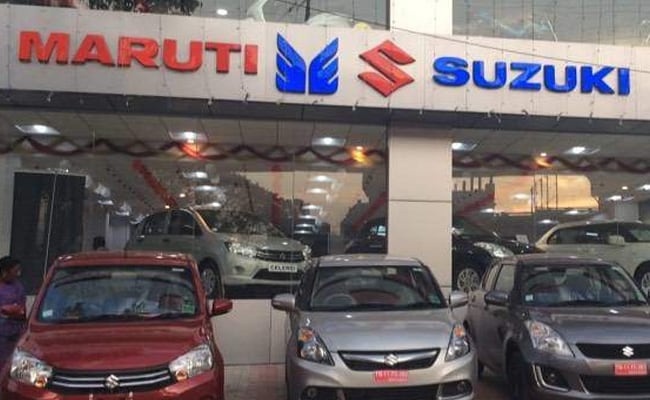 Bhargava's comments are somewhat backed up by data from China, where dealerships are witnessing daily sales running at levels seen before the economic freeze. Customers appear more motivated than before the pandemic to buy a car because they see personal vehicles as safer than public transport.

As carmakers try to tide over the crisis by halting production and cutting investment, over 400,000 employees at dealerships stare at the risk of losing jobs, the Federation of Automobile Dealers Association wrote in a letter to the Prime Minister. Lost production is costing the industry 23 billion rupees ($301 million) for each day factories remain closed, according to the Society of Indian Automobile Manufacturers.

One of the challenges Maruti Suzuki foresees when it reopens is that the number of employees allowed to work at a time will be "certainly smaller" and the carmaker will have to adjust production capacity accordingly. "Keeping employees safe will be a very, very difficult task," Bhargava said.