The unconventional Indian Bollywood actors may be choosy about their roles in the film. But, when it comes to cars, they too love to be classy. Here's a list of cars owned by these actors. 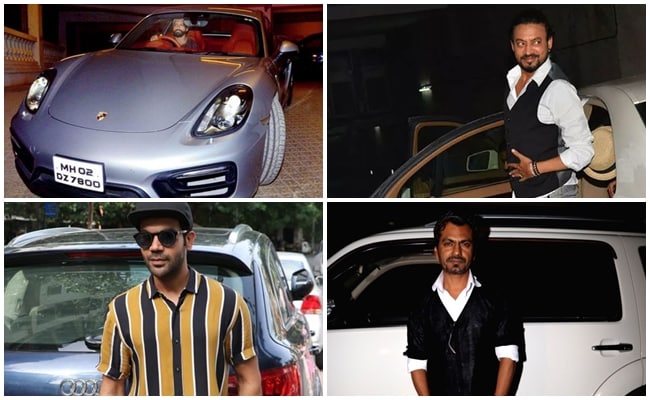 As the mainstream cinema majorly focuses on entertainment, but some unconventional Bollywood stars love to keep themselves limited to the off-beat genre. These actors are very much choosy about the movies they do and love to understand the character before signing up for any films. This new clan of actors have also received a lot of awards and the audience's love for their roles. They are also appreciated for the stories they portray on the silver screen. So, what do these actors love to drive?

Here's a list of cars owned by these Bollywood actors. 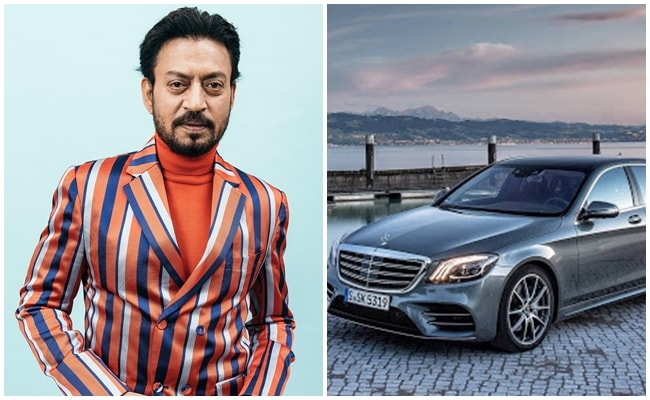 Angrezi Medium star Irrfan Khan is very much recognized from his critically-acclaimed movies that he has done all these years. The veteran actor has been giving some tough time to popular names in the Bollywood industry. The very much humble Bollywood star prefers Mercedes-Benz S-Class to hit the roads or travelling down for shoots. The actor often has been spotted in the latest white-coloured S-Class car, which also uses for events and parties. 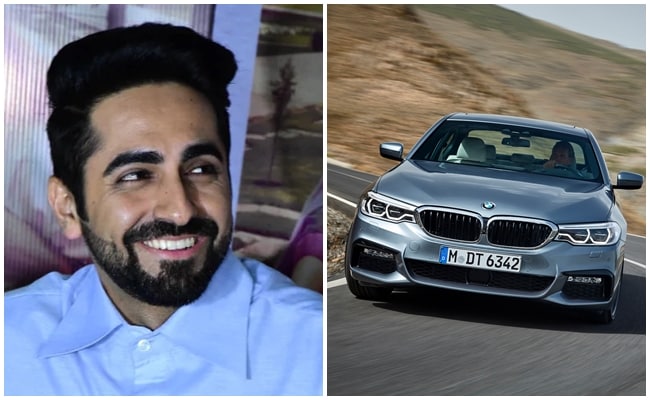 Ayushmann Khurrana was last seen in Shubh Mangal Zyada Saavdhan, a comedy-drama film that received a mixed response from the Indian audience. The actor, singer and television host is known for his well-acclaimed roles in the movies such as Andhadhun and Article 15. The National Film Awardee owns a BMW 5-seres, that he purchased in the year 2011. The actor also owns Audi A4 and Mercedes-Benz S-Class in his garage. 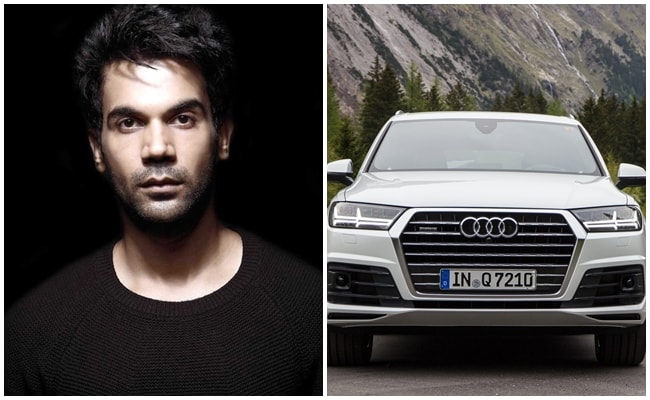 The well-known and talented actor Rajkummar Rao owns an Audi Q7 SUV, which has been using for quite some time now. Rajkummar's love for the machine is not limited to cars, he also loves to own two-wheels. Last year, the actor also added the new Harley-Davidson Fat Bob motorcycle to his garage. The 2019 Harley-Davidson Fat Bob priced ₹ 14.69 lakh (ex-showroom Delhi). 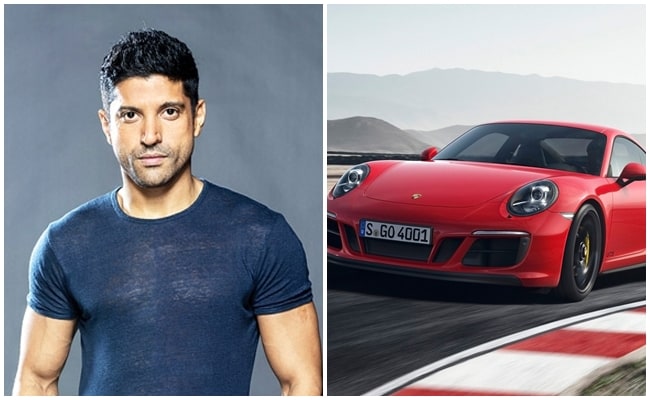 The actor, singer, producer, director and writer - Farhan Akhtar loves to show-off his Porsche Cayman GTS as he has been spotted using the car for work and several events. 'The Sky Is Pink' actor has been spotted driving his special Porsche two-door sports car on several occasions. The car makes 335 bhp engine and can sprint 0-100 kmph in just 4.9 seconds. Moreover, the actor also received a Jeep Grand Cherokee SUV from Fiat India. 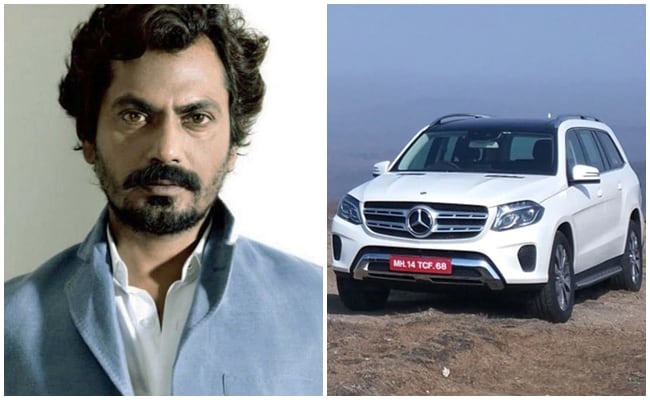 Nawazzudin Siddique owns Mercedes-Benz GLS, which was gifted by his brother

The actor has certainly come a long way in the Indian film industry, particularly for his matchless acting skills. The humble actor has been in the Bollywood for quite some time now and his ability to choose the scripts is very praiseworthy as well. He owns a Mercedes-Benz GLS, that he uses quite often. The first car the actor owned was Maruti Esteem.