The Fisker Ocean Electric SUV was recently unveiled at the 2020 Consumer Electronics Show happening in Las Vegas and it is coming to India. Henrik Fisker, chairman & CEO, Fisker Inc, confirmed the news to carandbike. 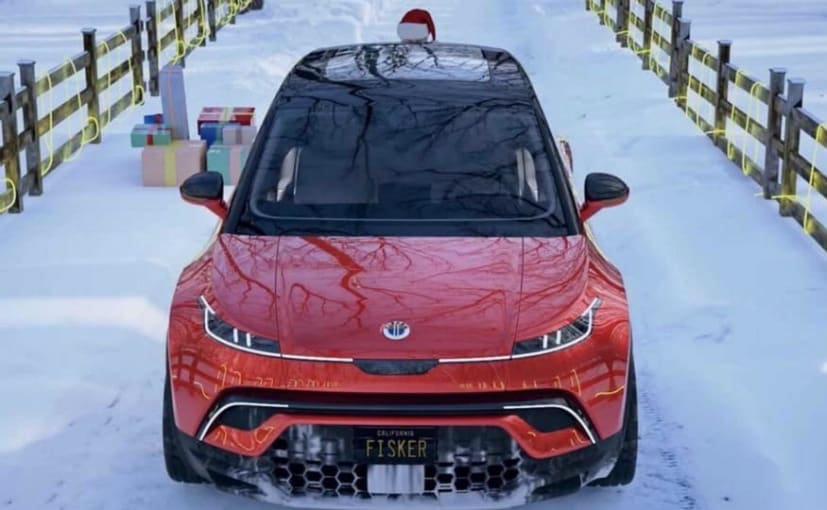 Fisker Inc, famously known for manufacturing the Fisker Karma, took the wraps off the Fisker Ocean electric SUV at the ongoing CES 2020. The Fisker Ocean was first teased by chairman and CEO, Henrik Fisker, more than a year and finally it sees the light of the day at the 2020 Consumer Electronics Show. The electric SUV will go on sale in late 2021 in USA followed by a Europe and China launch in 2022. The good news is that India too features on Fisker's long term plans. Yes! The Fisker Ocean will be launched in India, possibly in the next five year and the company could be looking at assembling the electric SUV in India as well. 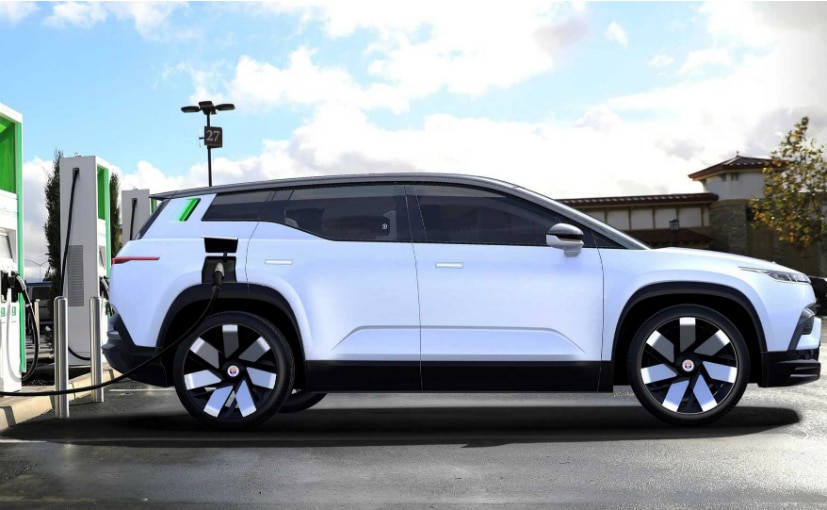 (The Fisker Ocean will have a range of over 480 kilometres)

Confirming the same, Henrik Fisker, chairman and CEO, Fisker Inc., told carandbike, "We designed our Fisker Ocean EV to be extremely space efficient, and we can offer lower cost versions that would be very competitive in India, in the mid-market segment. Ultimately we may look at local assembly in India to lower cost further. We want to deliver the world's most sustainable premium electric vehicle to Indian consumers through our App. By going directly to our customers we save cost that we can pass on to our customers. 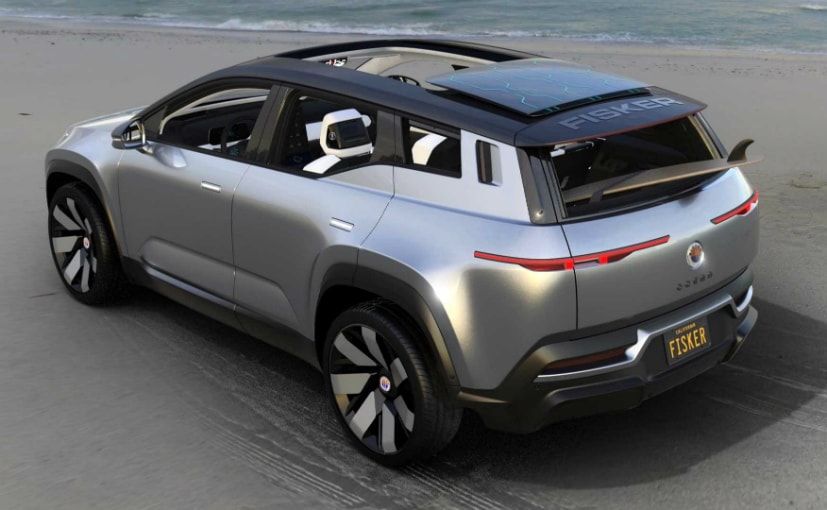 The Fisker Ocean uses an 80 kWh battery and has claimed range of 480 kilometres or 300 miles. The exact power and torque outputs are yet to be confirmed but the company says that the Fisker Ocean can do the 0-100 kmph sprint in about three seconds. Buyers will also be able to choose between two-wheel drive and all-wheel drive variants. 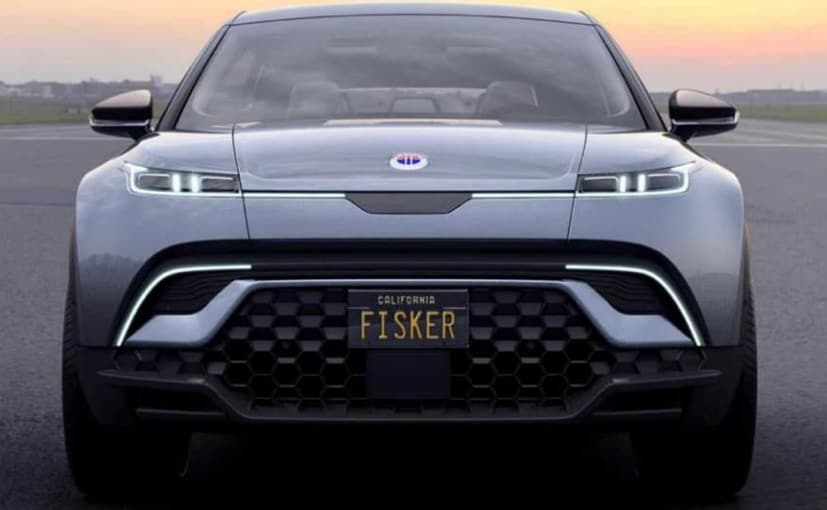 A glimpse inside the cabin shows that the Fisker Ocean has a very clean dashboard design, with a large touchscreen sitting in the centre. There is a smaller screen behind the steering wheel, which acts as the instrument console and there will be a heads-up display as well, which can display lyrics of songs in case buyers would like to sing when inside the car. The car will also have a rather cool 'California mode', which means pressing a single button will open all nine windows on the car, including the rear windscreen and the sunroof above.

The prices for the Fisker Ocean start at $37,499 but should one deduct the tax credits, the price drops to $29,999. The bookings for the car have begun and the first batch of cars has already been spoken for. Interested buyers can book the car for a token amount of $250, which is refundable. Fisker will also offer subscription plans for the Ocean electric SUV.