Shashank Srivastava, Executive Director - Marketing & Sales, Maruti Suzuki India told carandbike that the facelifted Ignis is doing much better than the previous version, and the company has already received over 5000 bookings for the car. 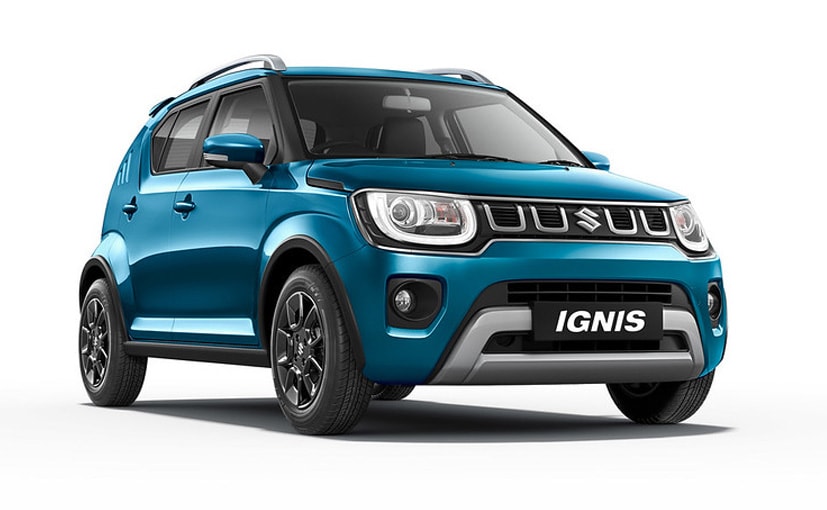 View Photos
The Maruti Suzuki Ignis facelift was launched in India on February 18, 2020

Maruti Suzuki, the country's largest manufacturer, told carandbike that it has bagged over 5000 bookings for the Ignis facelift, which went on sale in India just about a month before the lockdown was announced. Talking about the response for the Ignis facelift, on the latest episode of Freewheeling With SVP, Shashank Srivastava, Executive Director - Marketing & Sales, Maruti Suzuki India said, "The Ignis has done well. Much better than the previous version, I think we have around 5000 to 6000 bookings already."

Srivastava further added, "People said it has to be a more SUV-ish type of vehicle, and it has to have more of a different character added to it. So, our marketing campaign does reflect that. We are pushing it, of course, as we push all models, but Ignis I believe has a very big potential. Because, some people say that it was probably ahead of what the Indian consumer wanted, but I think the market is maturing. The Ignis is doing remarkably well in some of the other parts of the world." 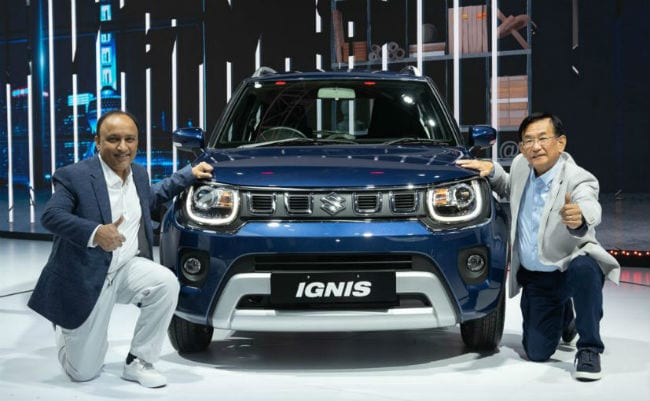 The updated 2020 Maruti Suzuki Ignis comes with a host of cosmetic updates, including revised bumpers with new silver faux skid plates that add to the car's SUV-inspired styling. The face also features a more prominent grille with 4-slots and a re-styled headlamp cluster that features projector headlamps and LED daytime running lamps. The profile and rear remain unchanged. In terms of features, the car gets the company's new 7-inch Smartplay Studio 2.0 infotainment system, with Apple CarPlay and Android Auto and a new MID unit for the instrument cluster. Rest of the features largely remain similar to the pre-facelift Ignis. The model also comes with ISOFIX seats, seatbelt pre-tensioners, dual airbags, ABS with EBD as standard. 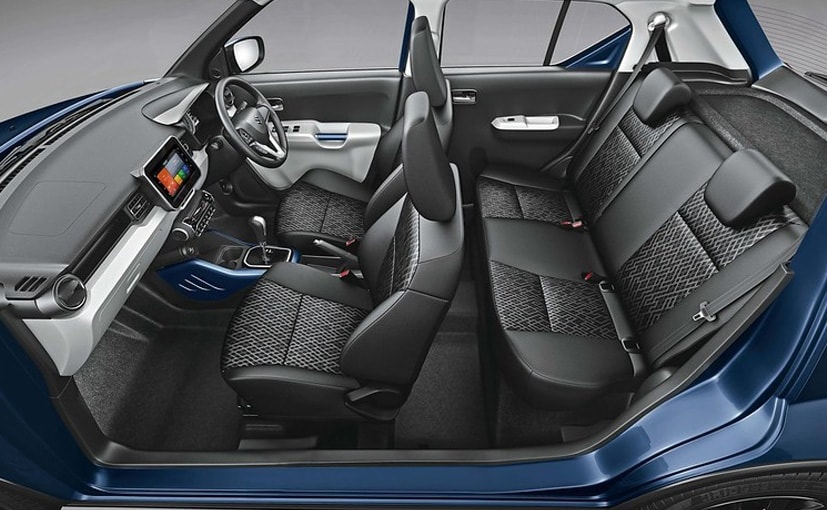 Under the hood, the 2020 Maruti Suzuki Ignis comes with a BS6 compliant 1.2-litre, four-cylinder VVT petrol engine from the Swift and Baleno that develops 82 bhp and 113 Nm of peak torque and is mated to a five-speed manual transmission while the AMT gearbox is optional.

2021 KTM 125 Duke With New Design Spied At A Dealership; Launch Soon
8 hours ago