After Audi India postponing its plans to launch the Audi e-Tron, even Mercedes-Benz India has put the plan of launching the all-electric EQC in India on hold due to the outbreak of Coronavirus.

View Photos
Mercedes-Benz has showcased the EQC in India in January this year.

There are numerous reports on how all business plans across the auto sector have been put off due to the ongoing lockdown to prevent the spread of the life threatening Coronavirus. Like most of us, even automakers were waiting getting back to normalcy after April 14 which now looks unlikely as the lockdown is expected to extend at least for the entire month. Hence, automakers are not shying away from sharing with us about the postponement of launch plans of their upcoming models. We already got you exclusive details about the Audi e-Tron India launch being delayed and now even Mercedes-Benz has put the plan of launching the all-electric EQC in India on hold. 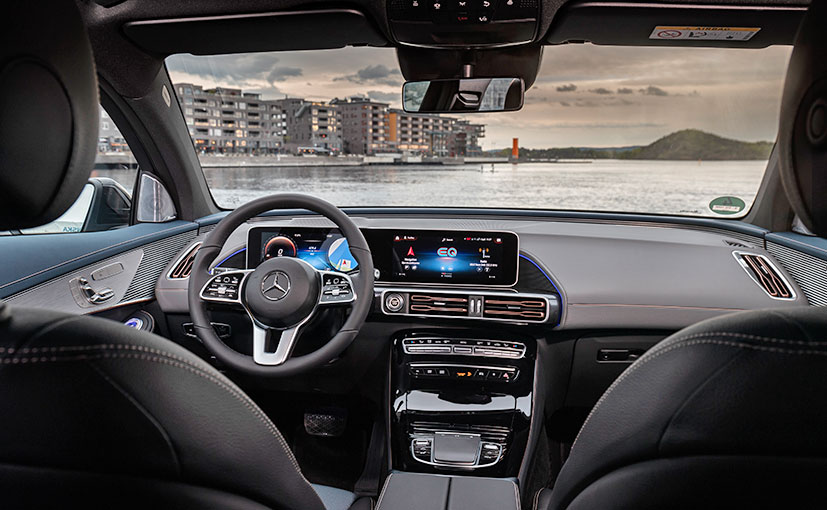 The Mercedes-Benz EQC was scheduled to be launched in April this year.

The German carmaker had announced in January the launch of its first ever all-electric vehicle in India and the EQC was supposed to go on sale in April itself. Replying to caranbike when asked about the prospects EQC's India launch in our Freewheeling Episode 3, Martin Schwenk, MD & CEO- Mercedes-Benz India said, "I don't think we'll be able to do that. We committed in January and really worked on the lines but one thing is the car while other is the network and we need to be ready with our overall offerings. We had prepared everything quite far ahead by the middle of March, however quite frankly it (lockdown) will push the launch." 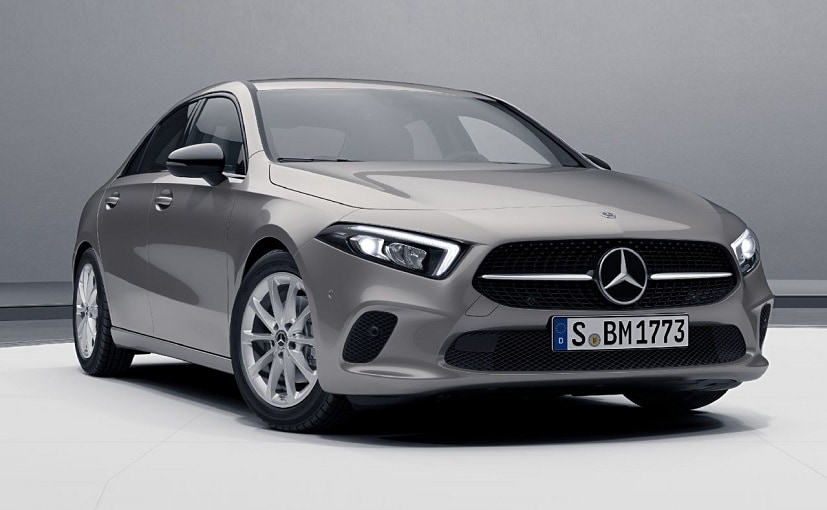