The Royal Enfield Meteor 350 is scheduled to arrive by the end of June 2020, and will sport a newly-developed platform, engine and a host of customisation options at the factory level.

There's some exciting news coming in from Royal Enfield as the motorcycle manufacturer is readying to launch its next product in the market. Now, we have been telling you about the Royal Enfield Meteor 350 for a while now, but the launch of the motorcycle was delayed due to the COVID-19 crisis. However, carandbike can now confirm that the Meteor 350 is closing in on the launch date and will hit the market by the end of June 2020. Vinod Dasari, CEO, Royal Enfield, confirmed the development to carandbike on the latest episode of Freewheeling with SVP.

While responding to a question about the upcoming Royal Enfield launch, Dasari said, "It is a new 350 cc, which is a significantly better feeling, significantly better in terms of the ride, so I want to leave something for you to hope for, desire for. Hopefully, by the end of June, we will be able to do that."

Also Read: Royal Enfield Meteor 350: What We Know So Far

In an exclusive report earlier this year, we told you about the Royal Enfield introducing a brand new model by the end of April 2020. Those plans, however, were thwarted by the coronavirus pandemic and the company has been ready with the model for a while now. In more recent weeks, spy shots and leaked images confirmed the 'Meteor 350' nameplate that will be a successor to the Thunderbird 350 line-up in the company's portfolio. 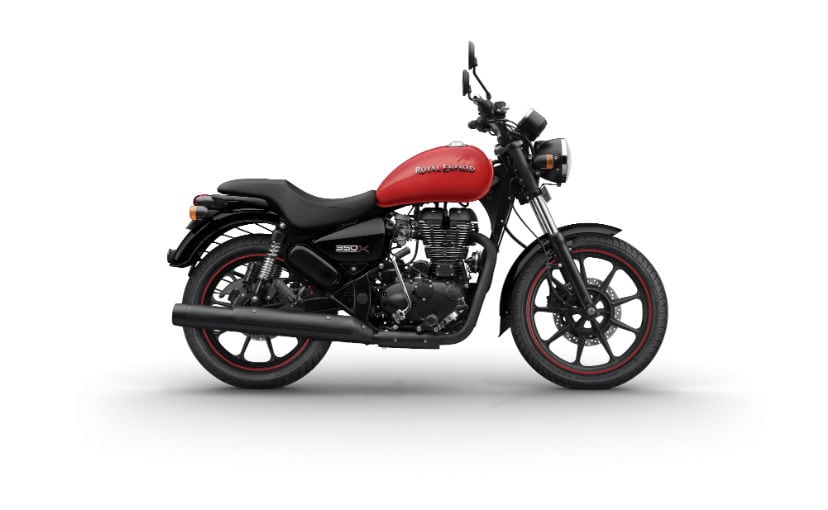 The Royal Enfield Meteor 350 marks a complete overhaul in a number of ways. The bike is built on all-new platform (codenamed J1D) that will use a double cradle chassis, and will also employ the newly-developed 350 cc engine that meets the future norms. Elaborating further on the new product, Dasari said, "It's a new 350cc which is significantly better in feeling and in terms of ride."

He further confirmed that the new 350 cc single-cylinder motor will co-exist with the 350 UCE engine, at least for some time. From what we understand, the new engine is expected to use a single overhead camshaft (SOHC) that will replace the pushrod design on the UCE engines. This will make the new motor more free-revving, and also significantly reduce the NVH levels on future motorcycles. 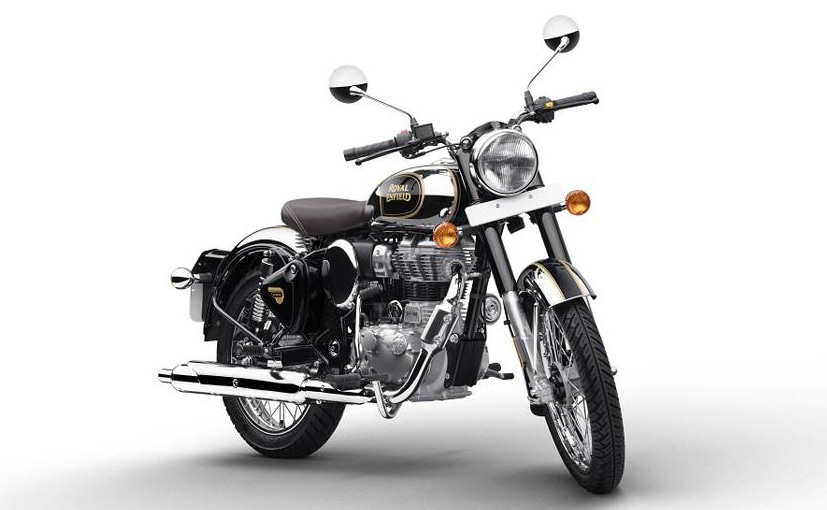 The new Royal Enfield Meteor 350 will be the first product under the Royal Enfield 2.0 strategy that will see the bike maker expand with newer models, more customisation and personalisation options, and expand to newer markets  - both domestically and on the global front. Elaborating further, Dasari revealed that the upcoming offering is expected to come with about 847,000 permutations and combinations with a range of accessories on offer. In fact, the motorcycle will come with factory-level customisation options, including adding your name on the motorcycle.

The new Royal Enfield 350cc motorcycle is also expected to come with a host of new features including a semi-digital instrument console, and could possibly feature Bluetooth connectivity. Royal Enfield has also confirmed that it is working on connected technology for its motorcycles and that's something we expect to see in future launches, if not in the next one. 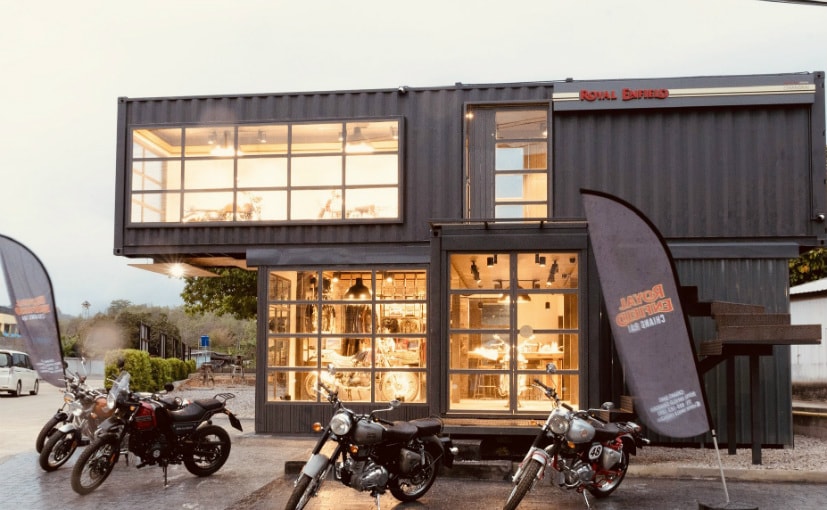 Leaked images have revealed that the Royal Enfield Meteor 350 will be priced around ₹ 1.68 lakh (ex-showroom) and will be sold via the company's outlets pan India. While the nationwide lockdown is still imposed in most parts of the country, the company re-opened its plants earlier this month whilst maintaining social distancing and hygiene norms. About 50 per cent of the company's dealerships are currently operational as well. We expect to hear more about the Meteor 350 officially from Royal Enfield in the coming weeks, keep watching this space for all the action.