The Force Motors multi-seater is codenamed T1N and is likely to be a nine-seater that will be BS6 compliant and is expected to be launched on January 22, 2020. 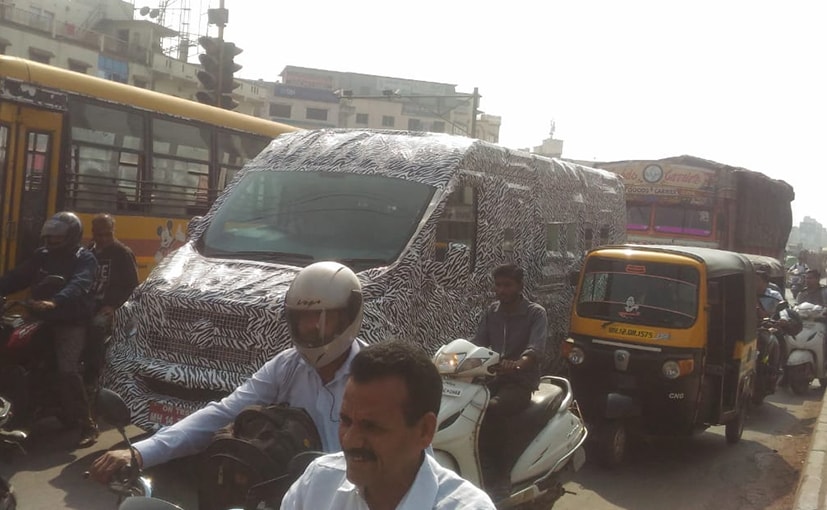 Pune-based Force Motors will be unveiled its new people carrier later this week on January 22, 2020. While the company had kept its new offering under wraps, camouflaged images of the upcoming model have been released along with the codename T1N. The new Force model is expected to be a nine-seater and could be positioned below the Traveller series in the automaker's portfolio. This will also be Force Motors' first BS6 compliant offering and we expect the company to announce timelines to upgrade commercial vehicle range to the upcoming stringent emission norms. 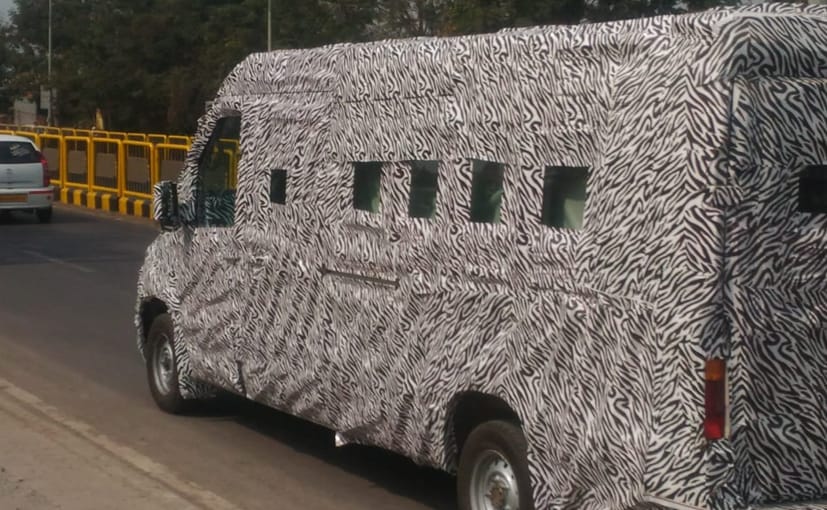 Not a lot is known about the Force T1N but we do see a more plush design on the test mule with a large grille separated by a bar in the middle, curved edges on the A-pillar and large windows to bring more light in the cabin. Expect mechanical upgrades as well including more comfortable ride quality, improved cushioning on the seats and improved efficiency.

Much like other models in the Force range, the new T1N multi-seater offering will cater to commercial vehicle operations including fleet buyers, transport services and hotels. We expect more details on the T1N to be revealed this week, and we also expect to hear about the BS6 version of the Force Gurkha 4x4 off-roader that will take on the next generation Mahindra Thar in the segment.