The partnership between Mahindra Racing and Automobili Pininfarina will extend to simulation and energy use, composites, the powertrain and cooling systems. The firms will also share Mahindra Racing drivers for the development of new vehicles. 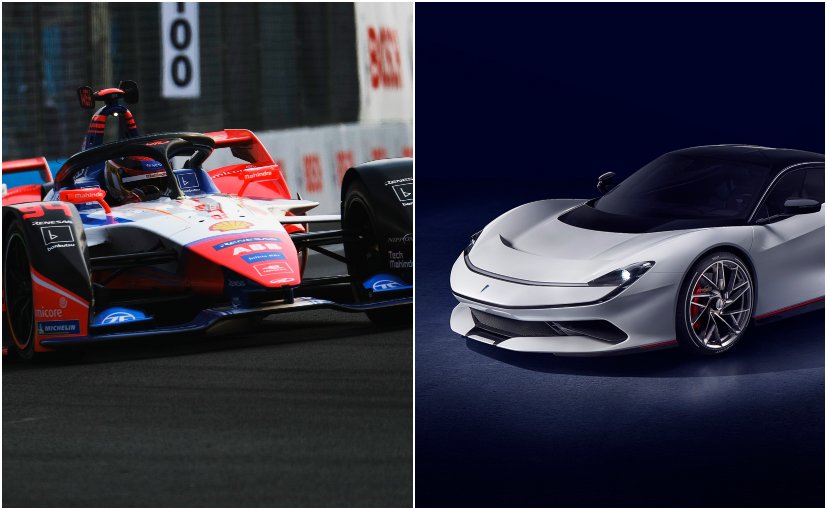 Mahindra Racing and Automobili Pininfarina have announced that the two companies will be further strengthening their partnership for the development of high-performance electric mobility. Both brands are a part of the Mahindra Group and partnered in 2018 to co-develop technologies for the road and the race track. In a statement, the Mahindra Racing and Pininfarina said that it will be sharing technologies and resources and that includes simulation and energy use, composites, the powertrain and cooling systems. There will be shared resources as well including wind tunnel work, suppliers and personnel. Furthermore, the Mahindra Racing Formula E drivers will also be share by Pininfarina for the development of its new products.

Speaking on the partnership, Dilbagh Gill, CEO and Team Principal, Mahindra Racing said, "When we originally started the partnership with Automobili Pininfarina, we looked at us being a technology provider in the sense that we want to transfer the learnings we take from the race track and apply them to the road. We want to leverage the strengths of our organisations; both of us have a pretty strong ecosystem and we want to focus on how to bring these ecosystems together and that's why the partnership is important. For Mahindra & Mahindra, which is the parent company for both of us, it's a case of our two investments coming together to bring something special in terms of excitement, luxury and sustainability to the consumer." 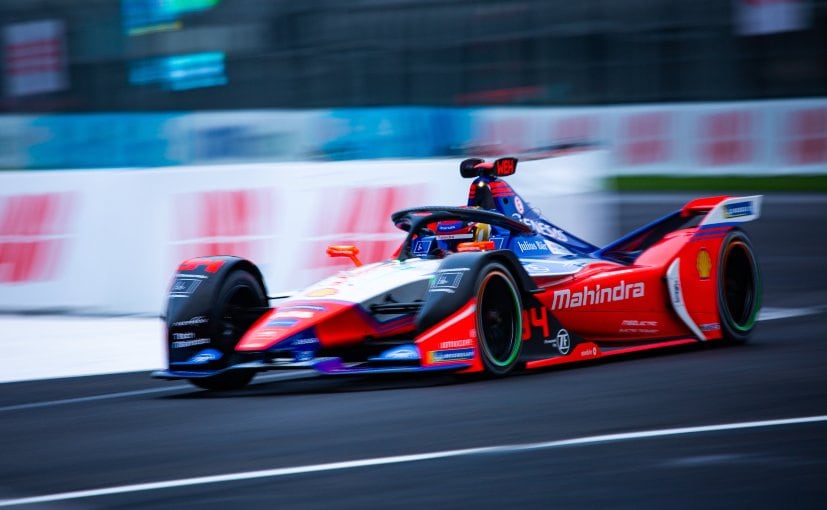 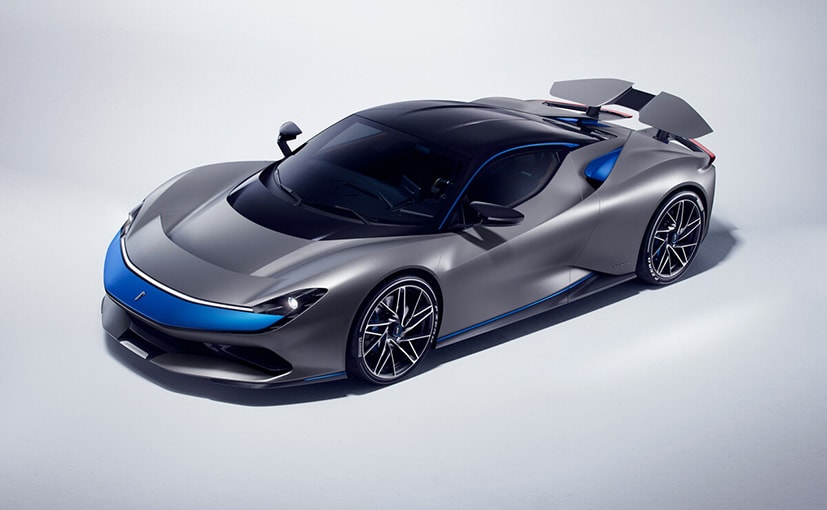 Automobili Pininfarina revealed its first electric hypercar in 2019 - The Battista - that promises 1900 horses and 2300 Nm of peak torque. The model can sprint from 0-100 kmph in just 2 seconds, which makes it faster than the current Formula 1 car, while 0-300 kmph can be achieved in less than 12 seconds. It's also eco-friendly with a zero-emissions range of 450 km on a single charge.

Meanwhile, Mahindra Racing is off to a decent start in the current season of the Formula E Championship. The drivers managed to finish within points in the Mexico e-Prix, and are now gearing up to maintain that momentum in the upcoming Marrakesh e-Prix this week on February 29, 2020.