According to reports BMW has filed a patent for the X8 M name in Germany, after registering the X8 name in the US back in 2016. 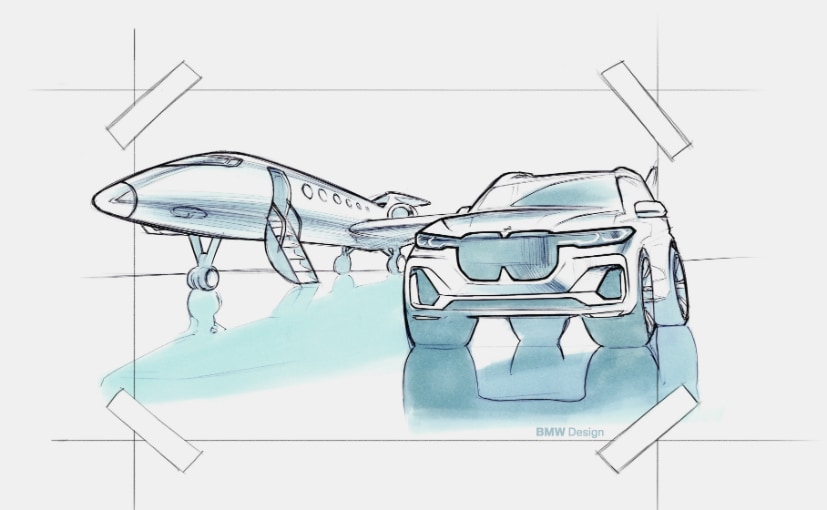 You looked at the BMW X7 with its big dimensions and huge grille and possibly thought can the German car maker cannot go bigger than that when it comes to SUVs. Well on that front you might be mistaken as the carmaker has just gone ahead and filed a patent for a new name in the Germany, the X8 M. Now this doesn't just mean that the X8 SUV, based on the current flagship X7 is could be in the works but a more powerful M version may also hit the roads in the next few years. 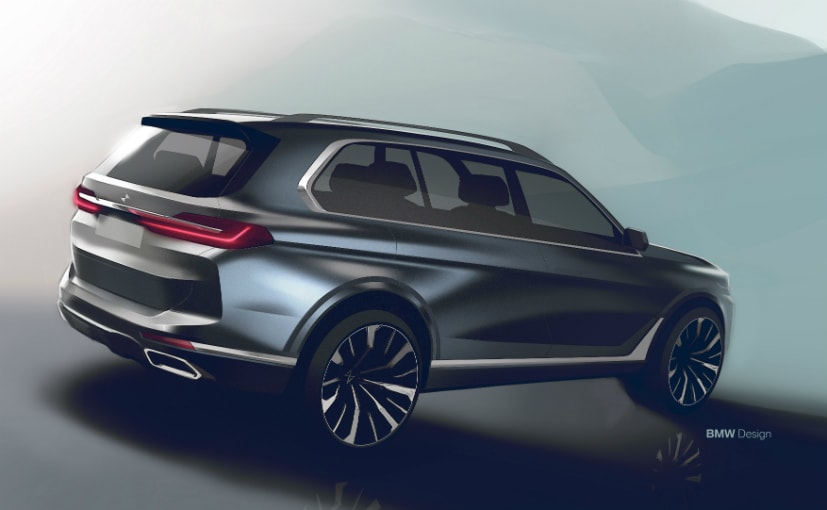 There is a strong possibility that the X8 could follow the coupe like floating roof design cues of BMW SUVs like the X4 and X6. In terms of dimensions it may turn out to be similar to the X7, may be slightly smaller. Since it will be a flagship it will most likely be loaded with features to the brim just like the X7. There could be a strong emphasis on the second row comfort with captain seats in the offing as the SUV could just get 2 rows of seats. For the performance variant X8 M BMW's 4.4 litre turbocharged V8 Petrol in all fairness may be chosen to do the duties. It churns out 600 PS of maximum power and 750 Nm of peak torque. This could also likely be the first ever hybrid M model from BMW.

Likely to the most expensive BMW, the X8 M could take at least another 2 years to make. The potential list competition for the X8 and X8 M could be long. It could be include cars like the Mercedes-Maybach GLS, the Range Rover and the Volvo XC90 Excellence.