After the Bronx and Pan America, Harley-Davidson will likely introduce two more models based on the Revolution Max engine. 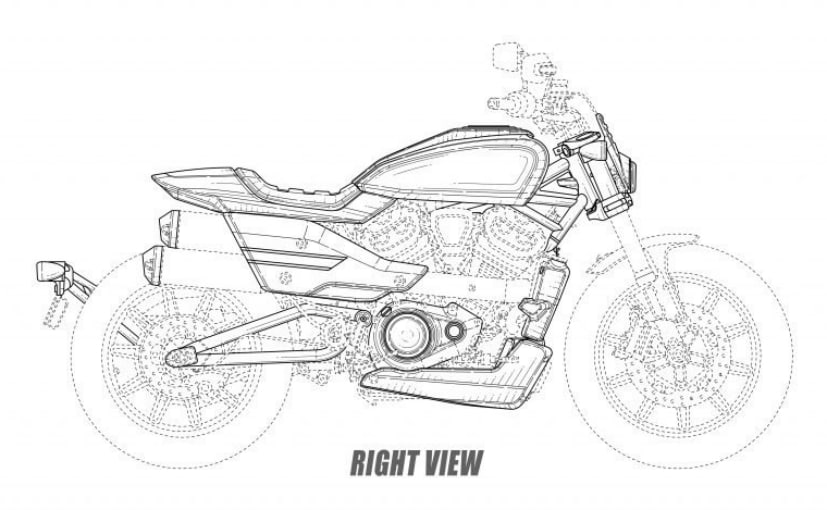 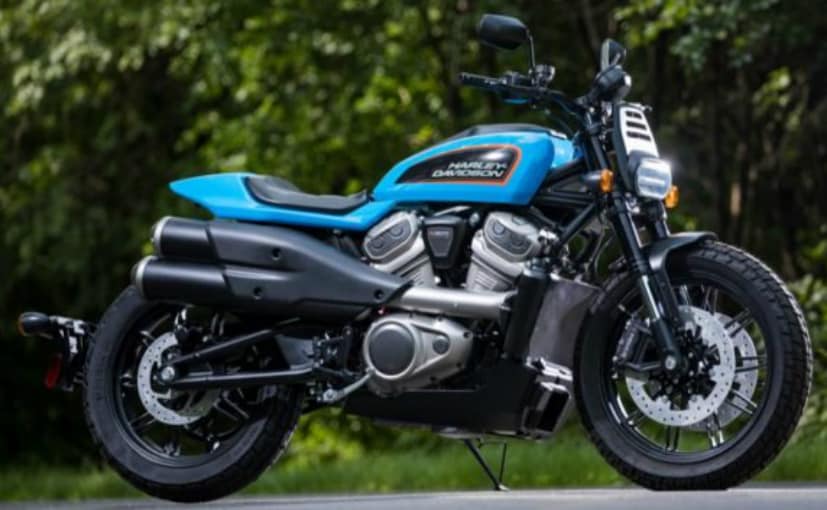 Harley-Davidson's first adventure tourer, the Pan America uses a 1,250 cc version of the Revolution Max v-twin, while the Bronx streetfighter uses a 975 cc version. The Revolution Max v-twin is expected to get four different engine displacements, ranging from 500 cc to 1,250 cc. Prototype photos of both these new designs also surfaced, apparently from a Harley-Davidson dealer conference from September 2019. 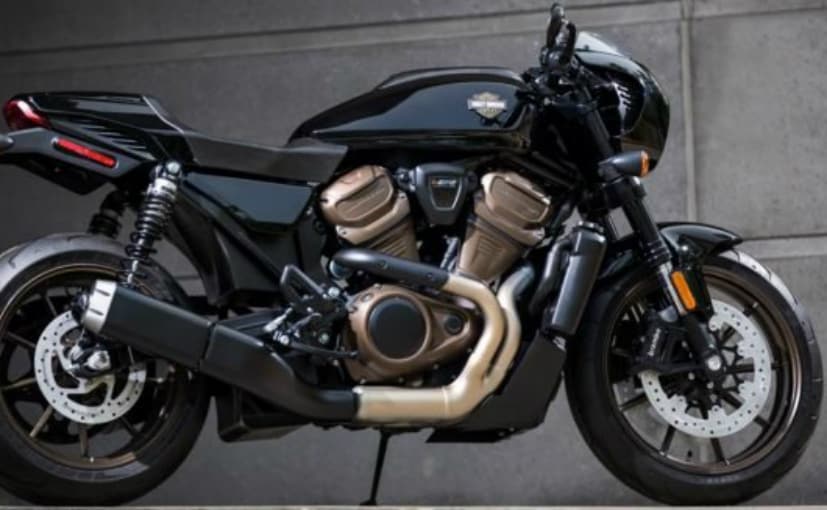 The photos of the prototypes look quite similar to the design drawings, but final production models may be slightly different. From earlier experience, Harley-Davidson design drawings, like the one of the Pan America and Bronx streetfighter, have gone on to be finalized for production. So, we won't be surprised if the latest drawings also make it to future model line-up, as Harley-Davidson looks to shake off the "heavyweight cruiser" tag and explore different segments of motorcycles.

Also Read: Harley-Davidson Streetfighter Spotted In the Flesh For The First Time 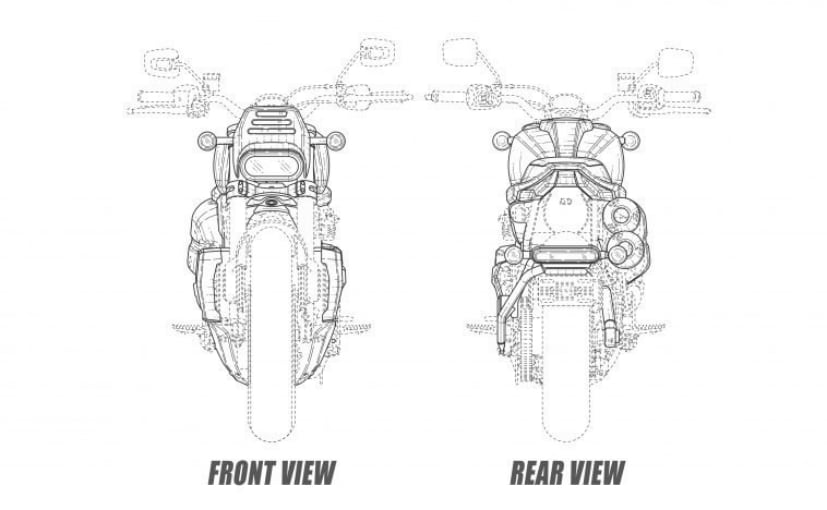 Designs of the flat track-inspired model show a design similar to something that could rival the Indian FTR 1200, with a similar tubular swingarm, as well as flat-track inspired high-mounted twin exhausts. The bike has a similar headlight like the Harley-Davidson Fat Bob, and like the FTR 1200, has a similar looking rear tyre-hugging number plate bracket attached to the swingarm. The bike looks like a single seater, but Harley-Davidson could offer an aftermarket pillion-friendly seat as well once the bike gets closer to production. 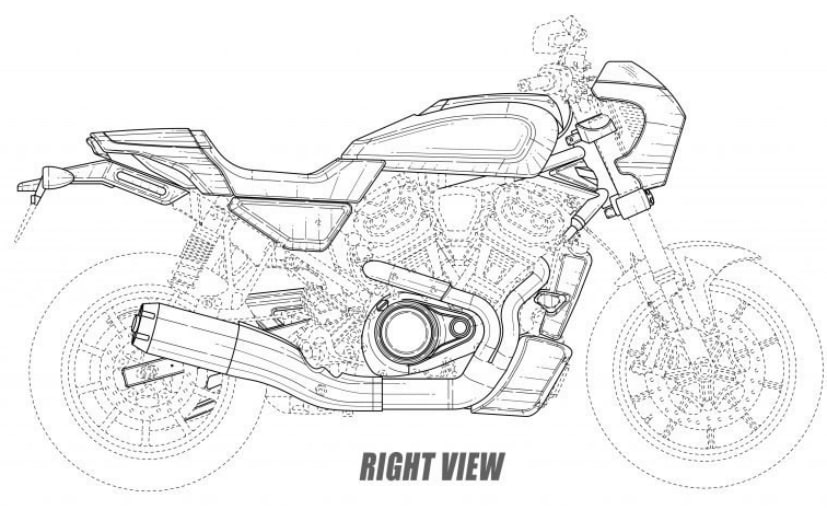 The second design is a cafe racer styled model, with a short windscreen and cafe racer-styled headlight. The exhaust is a two-into-one design, with the end can coming out on the right side of the bike, The design of the cafe racer shares the dual disc brakes and inverted fork with the flat track design, but the rear has a more traditional swingarm, and twin shock suspension set-up. The H-D Pan America, and the Bronx are yet to go into production, followed by the Custom 1250 cruiser, possibly sometime in 2021. But from these latest designs, it's apparent that Harley-Davidson, despite the problems the brand is facing, is looking ahead to the future with several new models in the pipeline.