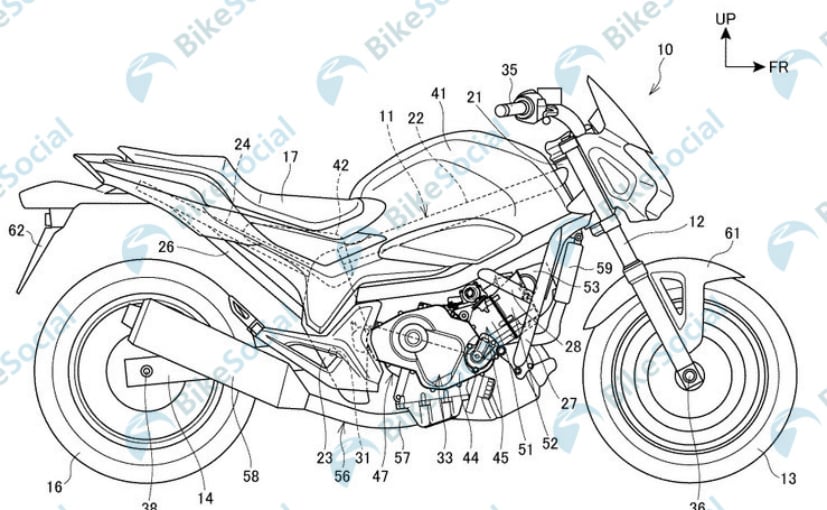 Latest patent images from Japan seem to indicate that Honda may be working on an all-new 850 cc, parallel-twin engine. And the new engine, with more displacement to meet the Euro 5 emission regulations, will replace the current engine on the Honda NC750 range, with the engine and chassis shares amongst several Honda models including the Honda NC750S naked bike, the NC750D Integra scooter, the NC750X adventure tourer, as well as the Honda X-ADV adventure scooter. None of these models are offered on sale in India, but with new emission regulations looming around the corner in Europe, Honda is possibly looking to explore an increase in displacement to meet those norms. 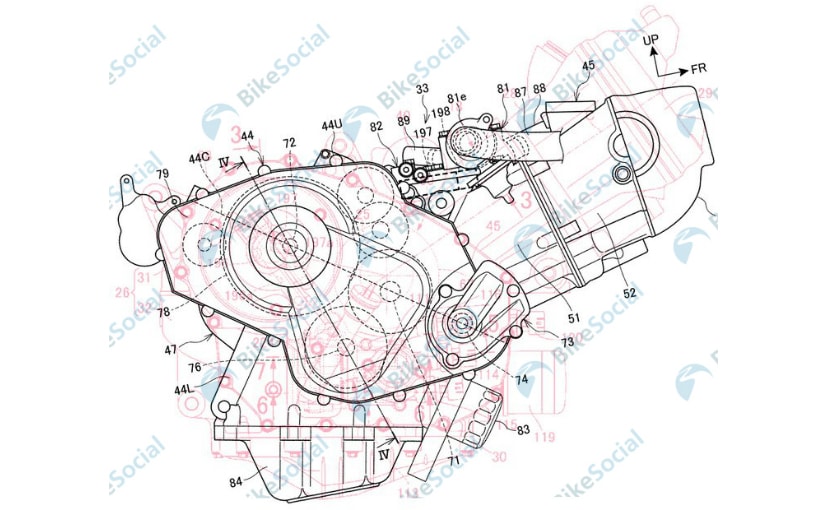 The hike in displacement is a solution followed by several brands, which allows the engines to be cleaner, but not at the cost of performance. And from the looks of the latest patent images, it's not just a simple increase in displacement, but looks like an all-new engine in the works. The patent images show a parallel-twin engine that is designed to lie much flatter than the current engine. Also shown is the dual-clutch transmission, with two clutches and split input shaft, so there is likely to be an automatic gearbox offered with the new 850 cc engine as well.

Also Read: Honda Transalp May Make A Comeback In 2021

Now, the patent images indicate that Honda is likely to debut the new engine on a naked roadster, just like the NC750S, as well as an adventure style bike to replace the NC750X, with an engine capacity of around 850 cc. But what is not clear is what will happen to the rumours and reports we have seen and heard of Honda developing a smaller Africa Twin, also with a 850 cc parallel-twin engine, and rumoured to be called the Honda Transalp. While it's early days yet, it wouldn't be far fetched to assume that the same 850 cc mill will likely debut on the new, and smaller sized Honda Africa Twin. More is expected to be revealed later in the year, around the time when the international motorcycle shows kick off in autumn.