The new Activa 125 is the first two-wheeler from Honda which will meet the upcoming Bharat Stage 6 emission regulations which will come into effect from April 1, 2020. 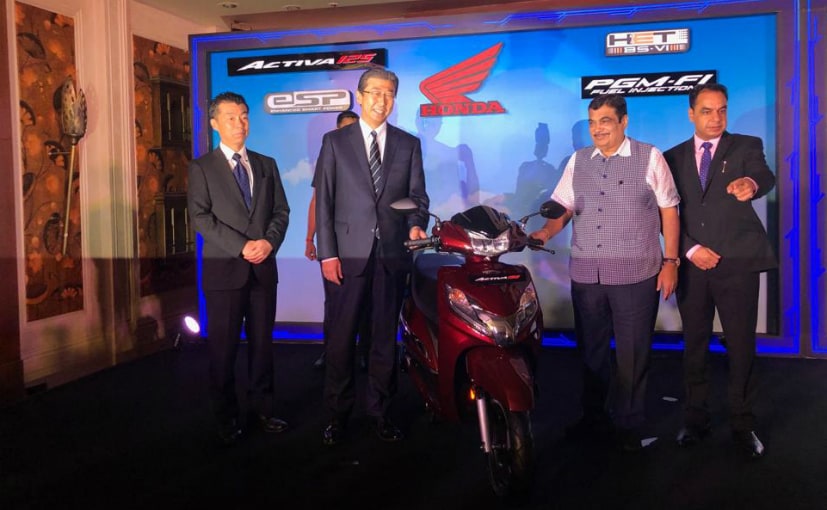 Honda Motorcycle and Scooter India (HMSI) has launched the company's first two-wheeler which will meet the upcoming Bharat Stage VI (BS6) emission regulations. The BS-VI emission norms will come into effect from April 1, 2020, and all two-wheelers and four-wheelers to be sold and registered from that date will need to meet the new regulations. The Honda Activa 125 BS-VI has a revised 125 cc, fuel-injected engine which gets lighter internal components, as well as new features to give it fresh appeal, as an all-new model. The starting price for the new Activa 125 BS-VI is ₹ 67,490 (ex-showroom, Delhi). The new Activa 125 with alloy wheels is priced at ₹ 70,990 while the Activa 125 Deluxe is priced at ₹ 74,990. Yes, the prices are on the steeper side for a 125 cc scooter, but come April 2020, you will other models in the segment similarly priced. 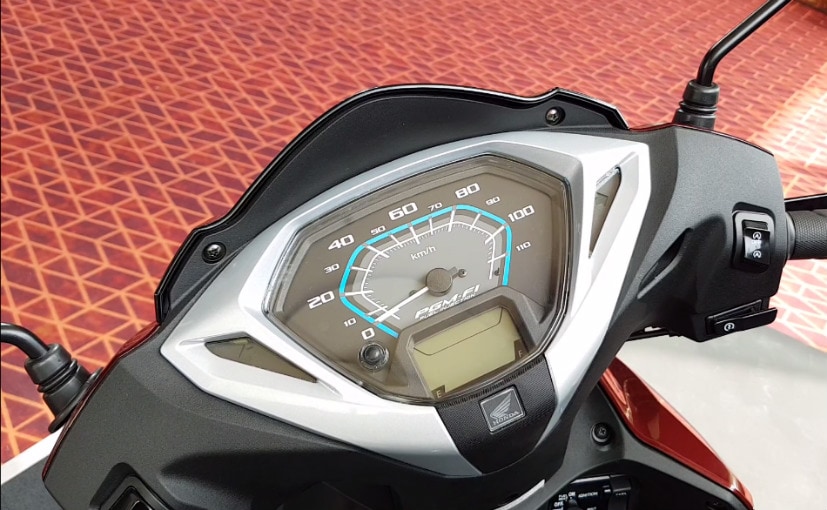 The instrument panel is all-new, which is part analogue, part digital

The new Honda Activa 125's 124 cc BS6 engine is fuel-injected but puts out marginally less power than the carburetted BS-IV Activa 125. The updated engine makes 8.1 bhp at 6,500 rpm, while the outgoing model puts out 8.52 bhp at 6,500 rpm. The lighter internal components in the engine are said to reduce friction resulting in significant refinement in performance, and the new model also gets Honda Eco Technology (HET) along with what is called "enhanced smart power", or ESP, which includes a noiseless alternate current generator (ACG) starter. Plus, the new Activa 125 will also run on regular BS4 fuel without any problems as well. 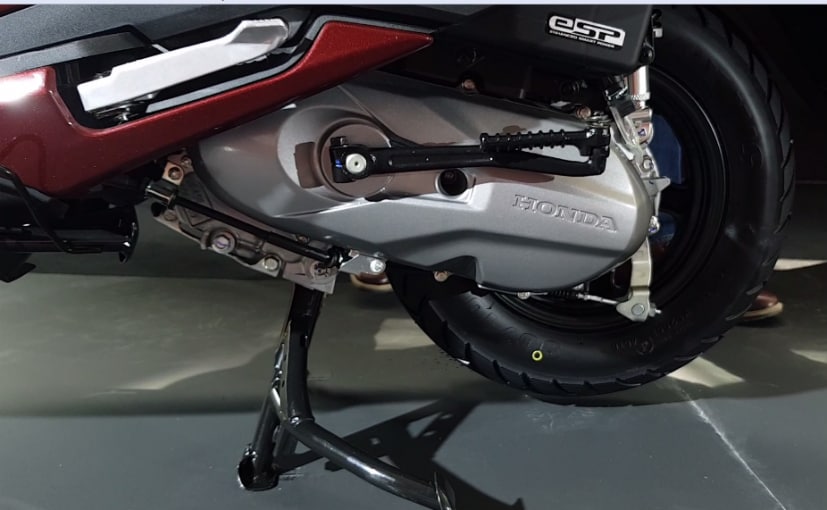 The design of the Activa 125 has been given an update, with chrome embellishments on the front apron and side panels, along with LED headlight and position lamp, as well as a redesigned tail lamp. The multi-function ignition key has been updated and now features remote seat hatch operation, as well as remote fuel-lid operation. The fuel tank lid has now been positioned externally. The instrument panel is all-new as well, but instead of a full-digital console, it's a part analogue, part digital panel with a long list of readings, including fuel consumption figures and distance to empty indicator. A side stand indicator has also been incorporated, which acts as an engine inhibitor, and will not allow the engine to start if the side stand has been left down.