The Honda Gold Wing got Apple CarPlay in 2017, but it's only now that Android Auto is being offered. All Gold Wing models from 2018 and later can be upgraded. 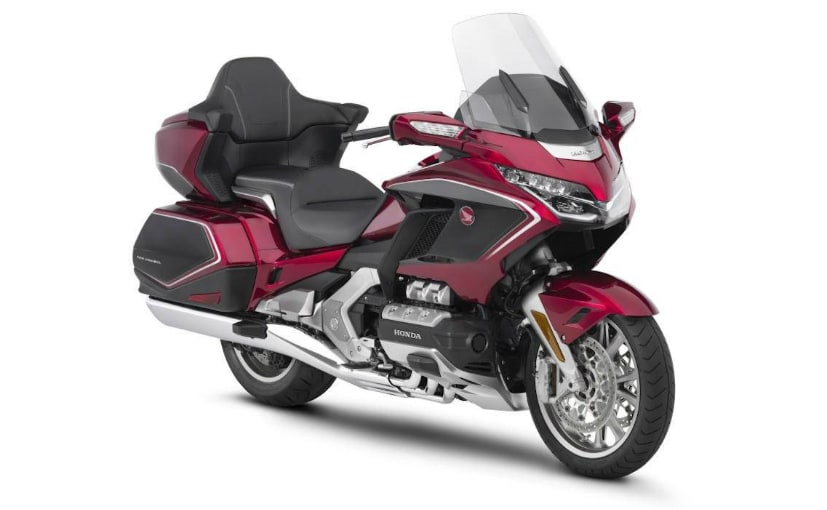 The Honda Gold Wing, from 2018 models, will now be able to be equipped with Android Auto support from mid-June 2020. Apple CarPlay was already offered on certain Honda motorcycles since 2017, but it's only now that Android Auto has been offered. In fact, the all-new Gold Wing back in 2017 was the first motorcycle to offer Apple CarPlay integration which offered advanced navigation features and application-specific services which until then had been accessible only on cars. Now, all current Gold Wings owning an Android-capable smartphone will be able to easily enjoy music, media and messaging apps. 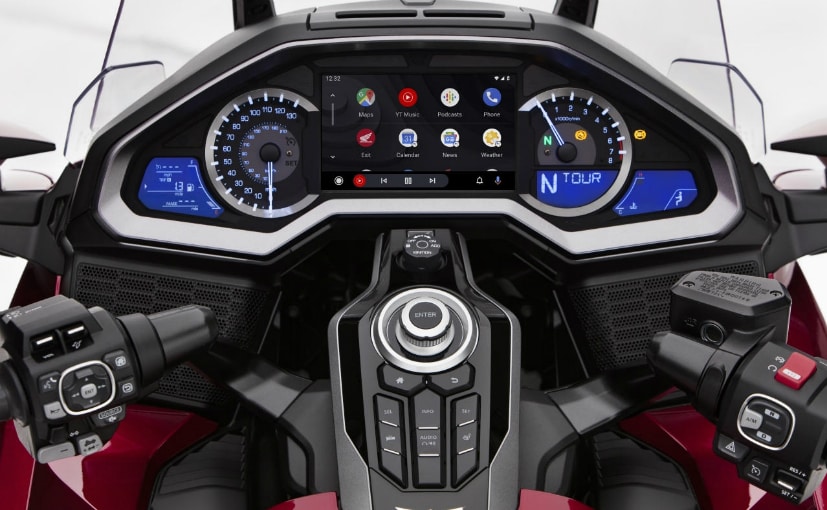 The Android Auto support will not go back to Gold Wing models from 2017 though. Only Gold Wing bikes from 2018 and later will be able to get this new feature. There are a few requirements, like having an Android phone running Android 5.0 Lollypop or even a more recent version, as well as a Bluetooth headset. According to Honda, the ugrade will be available from mid-June, but it will be a free upgrade, and after installing Android Auto, riders will be able to easily access features like Google Maps.

Both Android Auto and Apple CarPlay will certainly be introduced in more bikes in future. So, the introduction of Android Auto on the Honda Gold Wing will not be an one-off upgrade, but an indication of more such upgrades to come across brands and different models. With Google as keen to expand Android Auto to more models, the future of motorcycling is expected to be a more connected experience than ever before. Harley-Davidson and BMW Motorrad already run the Android system on certain flagship models.