Honda Motorcycle and Scooter India has announced that it will resume manufacturing operations from May 25, 2020 at its Karnataka plant in Narsapura. The company's other three plants in Manesar, Vithalpur and Tapukara will resume production in the first week of June 2020. 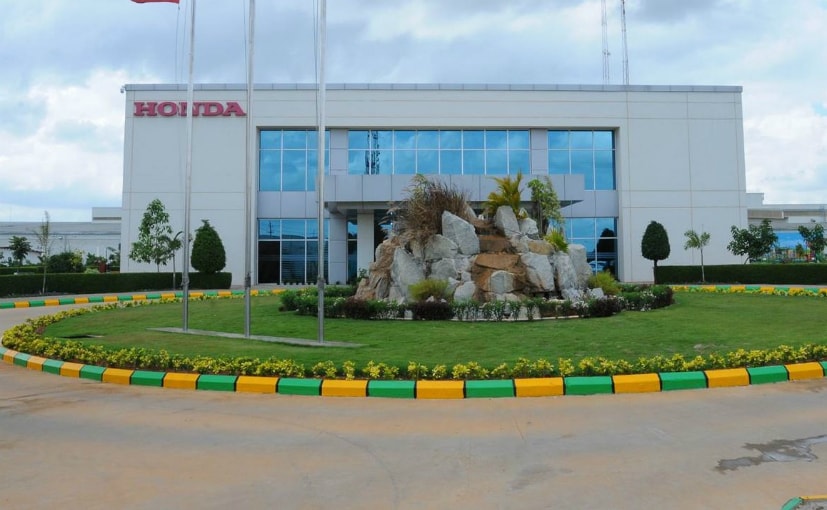 Honda Motorcycle and Scooter India, one of the biggest two-wheeler manufacturers in India, has announced that it will resume manufacturing operations in a phased manner. Honda's plant in Narsapura, Karnataka will resume operations May 25 onwards. The company's other three plants in Gujarat, Rajasthan and Haryana will restart production in the first week of June. Honda also confirmed that nearly 100 per cent of its 300+ suppliers have received necessary approvals from local authorities to resume operations as well. Honda says that its suppliers are in advanced stages of resuming production. 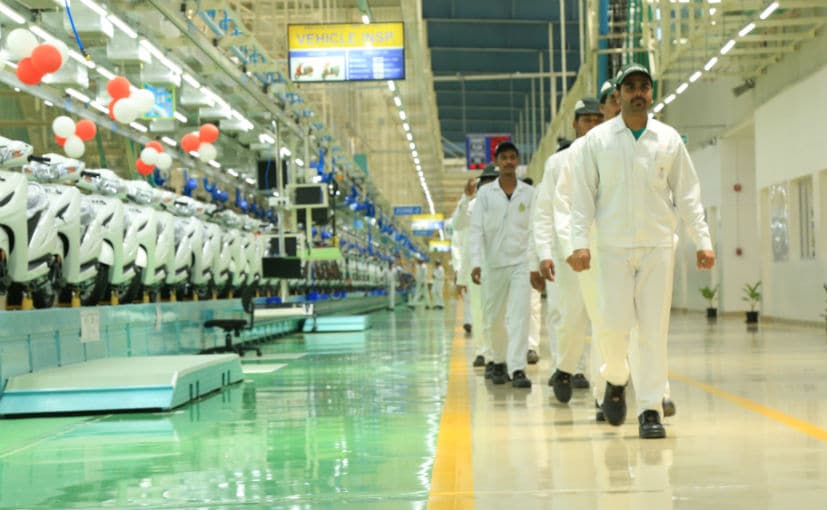 Over 60 per cent of Honda's dealerships across India have resumed sales and service operations. The company says it is taking a calibrated approach across its entire eco-system to resume operations in a stable and efficient manner. The company has also issued a comprehensive manual for restarting operations across its eco-system of manufacturing facilities, offices, dealerships, service centres, logistics partners and suppliers as well. All employees at Honda's plants will follow precautions like temperature screening, social distancing, non-biometric entry and exit, mandatory face masks and so on. Honda will also make sure that hand wash / sanitisers are available in plenty. The usage and disposal of PPE's will be done according to government guidelines.

The company is slowly heading towards a new normal it sold 21,000 two-wheeler units domestically along with servicing 2.5 lakh units so far in the month of May 2020. Honda asked its dealers to restart business operations in a phased manner and have resumed despatches this week. All re-opened sales touch points including dealerships are strictly following guidelines and protocols as mandated by the government and also Honda's 'Dealership Operations Restart Manual'.