Honda Motorcycle and Scooter India will start testing a new electric scooter in India in about three to four months. 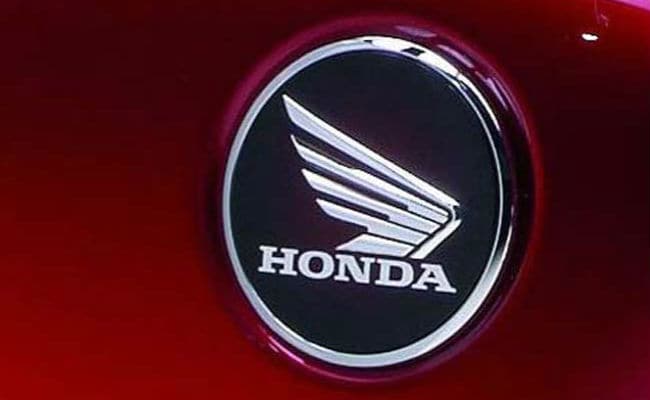 View Photos
HMSI will start testing a new electric scooter in about three to four months.

Speaking to carandbike, Yadvinder Singh Guleria, Senior Vice President, Sales and Marketing, HMSI, said, "We are bringing one of our electric scooters to India which will be basically used for study. We will be doing a market survey and feasibility survey with this model and decide on the roadmap of future EVs of Honda in India. It's very difficult to set the next future line-up but the survey will be starting in the next three to four months."

However, Honda hasn't shared any plans about launching the scooter in India yet as the EV industry is still in a nascent stage. Though the industry is trying to speed up the process of EV adoption, there are quite a few complications automakers will have to resolve in a bid to make EVs as viable as any regular two wheeler. "We see that there is an effort by the Indian two-wheeler makers as well as the Society Of Indian Automobile Manufacturers (SIAM) and certain talks are there. But there are other challenges as well in terms of the EV infrastructure, in terms of charging infrastructure, the real performance of the vehicle and the range of the vehicle. So, these are the challenges in the long run the industry really will have to tackle," Guleria added.

Honda is yet to share details about the scooter that will undergo testing in India and chances of it making to production will depend on its real world performance on the road and how well the industry can deal with the challenges. For now though, there's no concrete word on if Honda will go on to the next phase of designing and developing an electric two-wheeler for India. The feasibility study with the electric scooter may be the first step in that direction. With more and more mainstream two-wheeler manufacturers going electric, Honda definitely doesn't want to be left out. TVS Motor Company has already launched the iQube electric scooter, and Bajaj Auto has revived the legendary Chetak name in the company's new electric scooter. With Hero MotoCorp also planning to launch the eMaestro, Honda certainly seems to be looking to join the electric bandwagon as well.