The Honda Rebel 500 Bobber Supreme edition is only meant for Thailand. Only 100 units will be manufactured by H2C, Honda Thailand's official custom and accessories brand. It is priced at 235,000 Baht or Rs. 5.45 lakh. 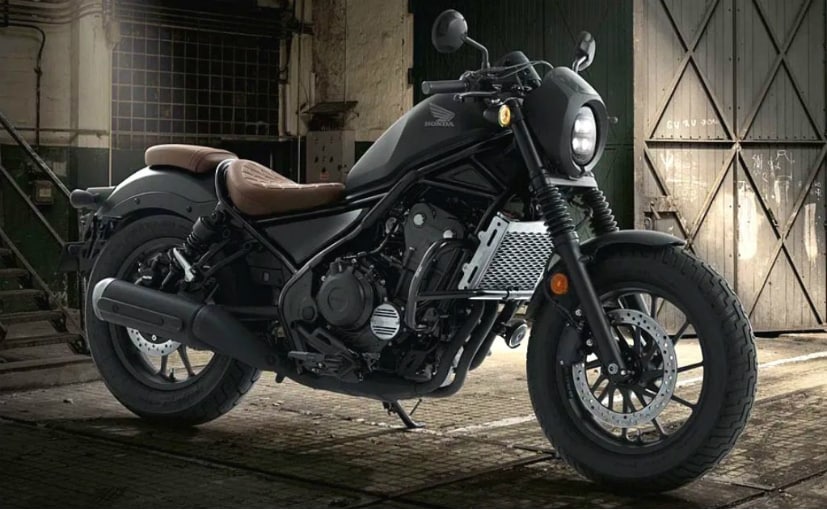 H2C, which is Honda Thailand's official custom and accessories brand, has unveiled the new Honda Rebel 500 Bobber Supreme Edition. Only 100 units will be manufactured, which means it is a limited edition model. The price starts at 235,000 baht or ₹ 5.45 lakh. The standard Honda Rebel 500 is priced at ₹ 5.16 lakh approximately, in Thailand. Basically it is the regular Rebel 500 but fitted with a bunch of accessories. The motorcycle now gets a round shaped cowl for the LED headlamp, a new Aluminium guard for the radiator and a new engine guard too. Plus, the seats are now brown and get cross stitching for that premium appeal. The handlebar is now flatter, offering a slightly more committed riding position and has been blacked out. 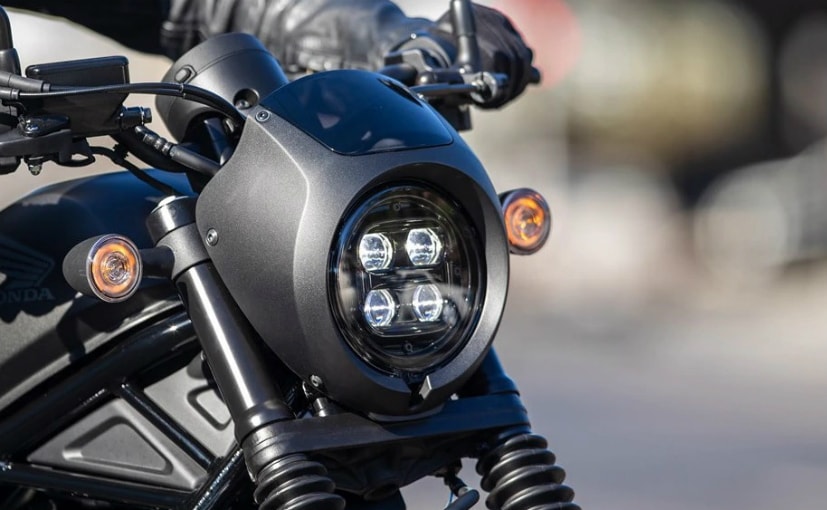 The company paid attention to tiny details as well. The Rebel 500 Bobber Supreme edition also gets a new brake fluid reservoir cap, new fork gaiters and new caps for the tyre valves. There is an integrated helmet lock and new footboards too. Plus, one can also get other custom bits added such as a tail luggage rack, soft panniers and other touring accessories. H2C is offering other accessories for the Rebel 500 Bobber Supreme edition as well. 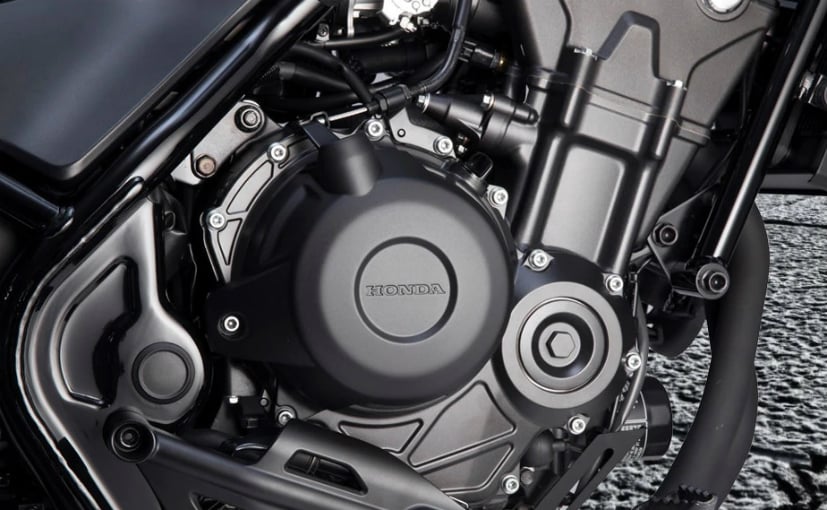 As far as technical specifications are concerned, nothing changes on the motorcycle. The limited edition model gets the same 471 cc liquid-cooled parallel-twin motor from the regular Rebel 500. The engine makes 45 bhp at 8,500 rpm and the peak torque output is rated at 44.6 Nm at 6,000 rpm. There is a six-speed gearbox and the motorcycle also gets twin-channel ABS too. The bike is suspended on twin shock absorbers at the rear telescopic forks up front.

Honda Motorcycle & Scooter India (HMSI) had announced earlier in the year that it will bring in new performance motorcycles in India. We suspect that the Honda Rebel 500 does seem to be a part of this plan as well. If it is launched, it will be going up against the likes of the Royal Enfield Interceptor 650 and the Continental GT 650 along with the Benelli Leoncino 500.