Honda To Close Wuhan Plants In China Until February 13, No Restart Date Set

While a spokesperson had previously confirmed that the Honda plant will open on February 14, 2020; the company has now stated it follow local government policy and has not set a date to restart the plant. 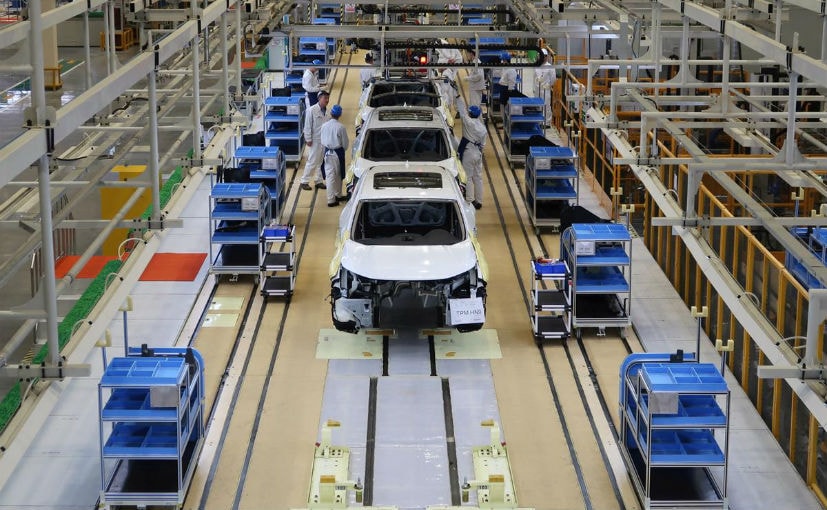 Japanese automaker Honda Motor Co plans to extend the closure period for its three-car plants in Wuhan with Dongfeng Group until Feb. 13, a company representative told Reuters on Monday.

A company spokesman had earlier said on Sunday that the automaker planned to resume production on Feb. 14.

However, the Japan-based representative said that Honda will follow local government policy and has not decided when the plants would resume.

The venture is based in the city of Wuhan in Hubei province, the epicentre of the outbreak of a newly identified coronavirus. Hubei's government has extended the Lunar New Year holiday break to Feb. 13 as it seeks to contain the outbreak.