How Much Is Norton Motorcycles Worth Now?

BDO, the administrators looking into Norton Motorcycles to make it a viable product to be re-sold, has released its first report. 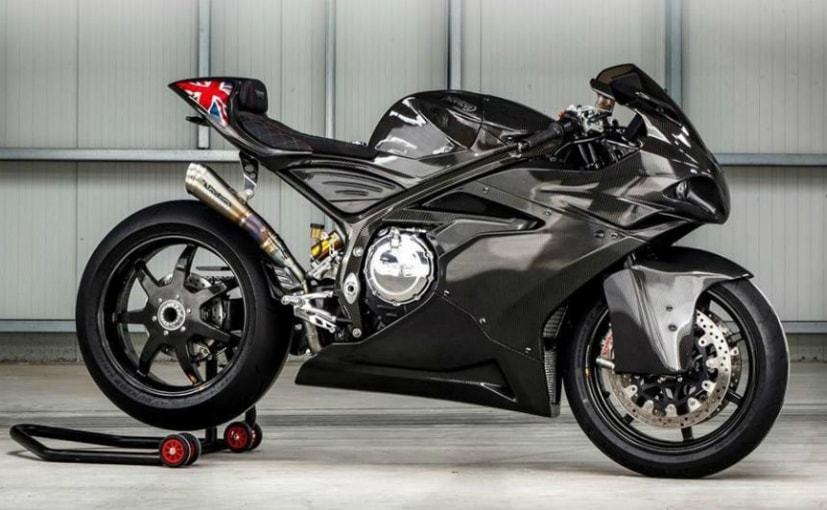 British motorcycle brand Norton went into administration in January this year, a process that will aim to help the beleaguered company repay any debts in order to escape insolvency. BDO, an international network of accounting and business advisory firms, the firm employed to go through the financial mess at Norton, is now beginning to piece together what exactly is wrong, and possibly make the iconic British motorcycle brand a viable product to be re-sold. The official administrator's first reports have been published, even as several firms are reported to have made offers, including from China and India.

Considering there is interest in the storied British motorcycle brand, it may live on, under new ownership, and that is good news for the iconic marque. One of India's largest two-wheeler manufacturers, TVS Motor Company is rumoured to be among them, although the news from Norton's state of affairs isn't that great, or as simple to make for a straight case of buying out the brand.

The report also reveals the extent of Norton's debts, revealing that Norton owes GBP 4.4 million to Metro Bank Plc, one of Norton's creditors. Metro Bank is also a secured creditor of Donington Hall Estates Limited, another of Norton's former CEO Stuart Garner's companies that fell into administration at the same time. And that company also owes GBP 3.07 million. Then, there's a third business, the Priest House Hotel, that is also in administration and owes Metro Bank GBP 3.6 million. That is already a debt of over GBP 11 million (over ₹ 100 crore). Add to that, almost GBP 7 million in unsecured creditor claims, and GBP 3 million held by Norton in customer deposits, and the amount gets more and more difficult to calculate to arrive at a current value for Norton Motorcycles. 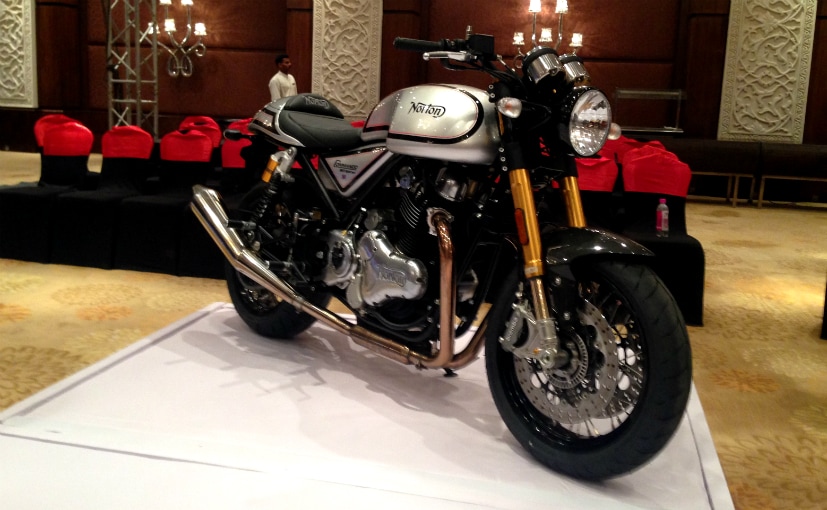 The Norton Commando gets top-spec cycle parts, including Ohlins suspension and Brembo brakes

With its engine platforms now under different Chinese ownership, the main value will be marketing rights, and brand rights to the Norton name. But even that seems to be not as simple. Although Norton Motorcycles owns the trademark, other companies also have licencing deals which apparently allows them to use it irrespective of where Norton's actual ownership lies. Andover Norton, as well as its German parent company Norton Motors, have a licencing agreement which entitles them to use the Norton name, as well as manufacture and market spares, worldwide and in perpetuity. 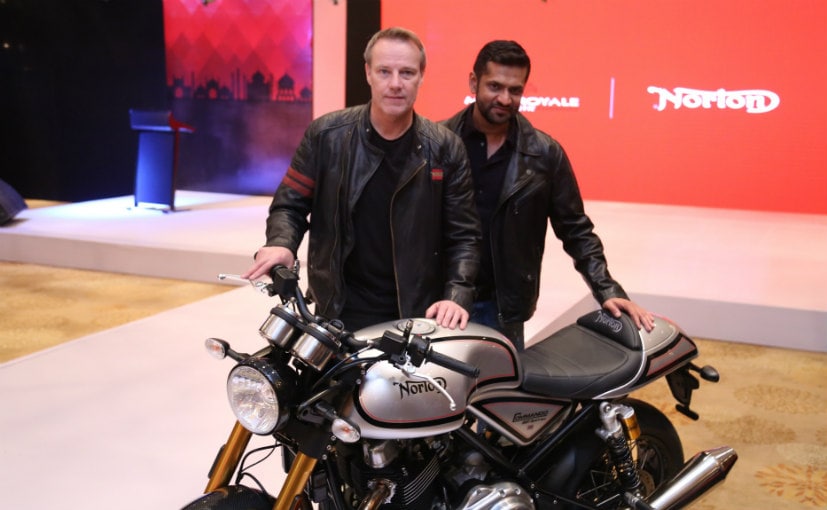 In 2017, Norton also announced a partnership with India's Kinetic Group, under which Norton bikes were to be assembled in India, to be sold in other South East Asian markets. The Kinetic Group-owned MotoRoyale venture, which is a multi-brand venture, was also to being manufacturing of motorcycles in India. A year ago, in May 2019, Kinetic announced that it was considering manufacturing of 250-300 cc motorcycles in India, under the Norton brand name, but to be sold across the world. In fact, even before Norton went into administration, there were rumours of the Kinetic Group considering a buyout of the Norton brand, with Stuart Garner even approaching the Indian firm with some kind of offer. But according to reports, Kinetic established that even then, Norton's debts were in excess of GBP 40 million, much more than the total figures quoted after administration. In any case, Kinetic walked away without a deal, and has reportedly pulled out of the bidding process.

Now, with the administration process underway, and the official administrators BDO working on making an actual value, it looks like only Metro Bank will be able to recover any money, if at all, and it will be a fraction of what they claim. With many firms vying for a slice of brand Norton, looks like the iconic British brand will not ride into the horizon in a hurry. As for Norton's true worth, and who ends up eventually buying out the brand, the jury's still out, but looks like the story of this British motorcycle brand is far from over, yet.