Husqvarna Svartpilen 250 Spotted On Test Ahead Of India Launch 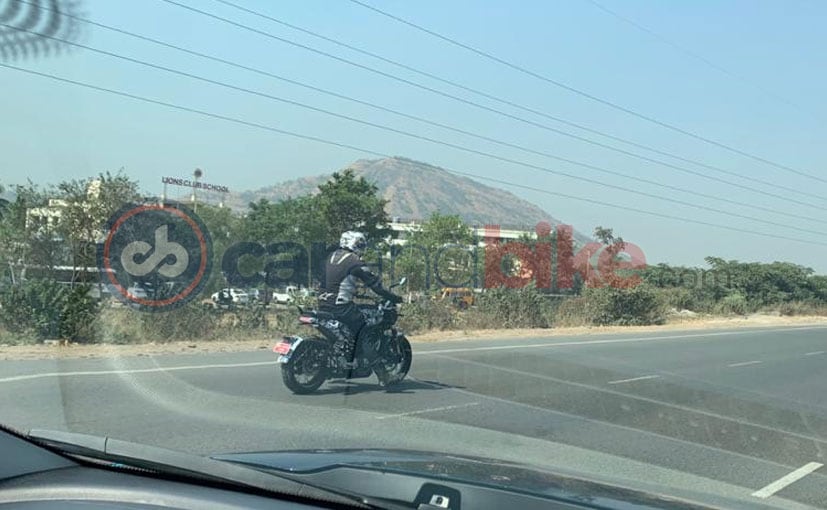 The Husqvarna Svartpilen 250, the first model from Swedish motorcycle brand Husqvarna, and specifically made for the Indian market, has been spotted on test in Pune. The camouflaged test mule has a side-mounted exhaust, which confirms that this is indeed a near-production model of the upcoming Svartpilen 250, and not the Svartpilen 200, which is also in the works for India, later in 2020. The Svartpilen 200, unlike the 250, will get an underbelly exhaust, and the spy shots show the test bike with a side-mounted exhaust. 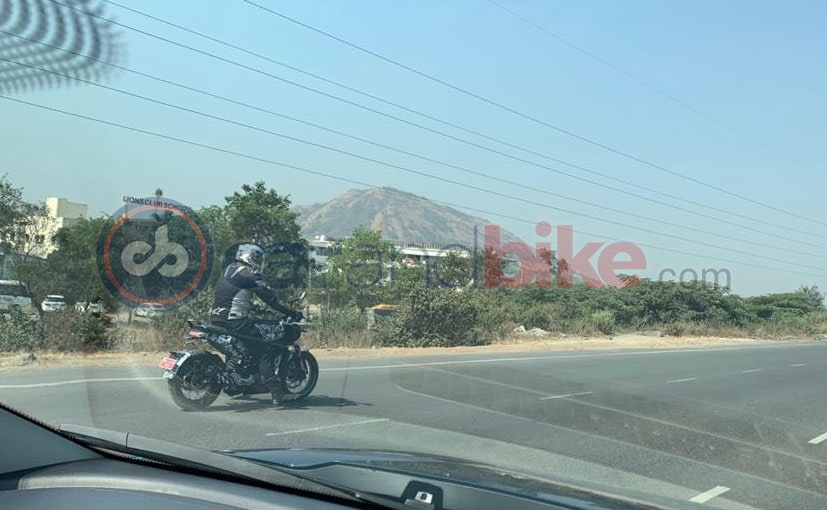 The Husqvarna Svartpilen (Swedish for 'Black Arrow'), is a neo-retro, urban scrambler design, and will be launched along with the Vitpilen (Swedish for 'White Arrow') 250, a neo-retro cafe racer. Both bikes are based on the KTM 250 Duke, with the same 248 cc, single-cylinder, liquid-cooled engine, which makes maximum power of 29.6 bhp at 9,000 rpm, and peak torque of 24 Nm at 7,500 rpm. 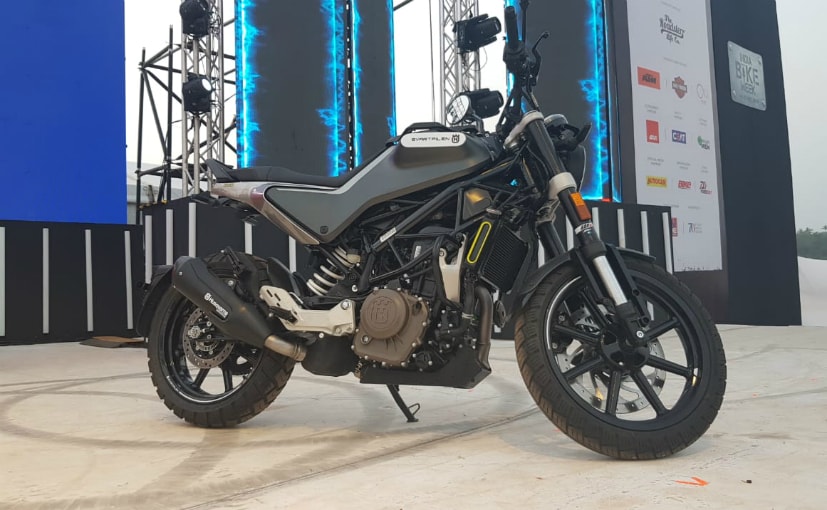 The Husqvarna Svartpilen 250 is a neo-retro motorcycle with an urban Scrambler design, complete with dual-sport tyres and bashplate

Husqvarna is owned by KTM, which is again partly owned by India's Bajaj Auto with a 49 per cent stake, and the new Svartpilen 250 will be manufactured in India, at Bajaj Auto's manufacturing facility in Chakan, on the outskirts of Pune. With final test runs underway of the upcoming Svartpilen 250, it seems like Bajaj will be getting ready to launch the Husqvarna brand in India very soon. In fact, Bajaj has already announced that the Husqvarna brand will be formally launched with price announcement of both the Svartpilen 250 and the Vitpilen 250 on February 14, 2020.

Both the Husqvarna Svartpilen 250, as well as the Vitpilen 250 were unveiled at the India Bike Week 2019, in December last year. The 250 cc Husqvarna motorcycles have been developed specifically for the Indian market, and Husqvarna is expected to introduce the Svartpilen 200, later in 2020, which will be based on the KTM 200 Duke. The Husqvarna 401s, which are offered internationally, and based on the KTM 390 Duke, are expected to be introduced sometime in 2021. The Husqvarna Svartpilen 250 is likely to be priced at around ₹ 2.5 lakh (ex-showroom), and will be positioned as a premium model above the KTM branded counterpart.