The Aura of course has to deal with the likes of the Maruti Suzuki Dzire and even the Honda Amaze. The Aura then has to bring it's A-game especially when it comes to price and features. 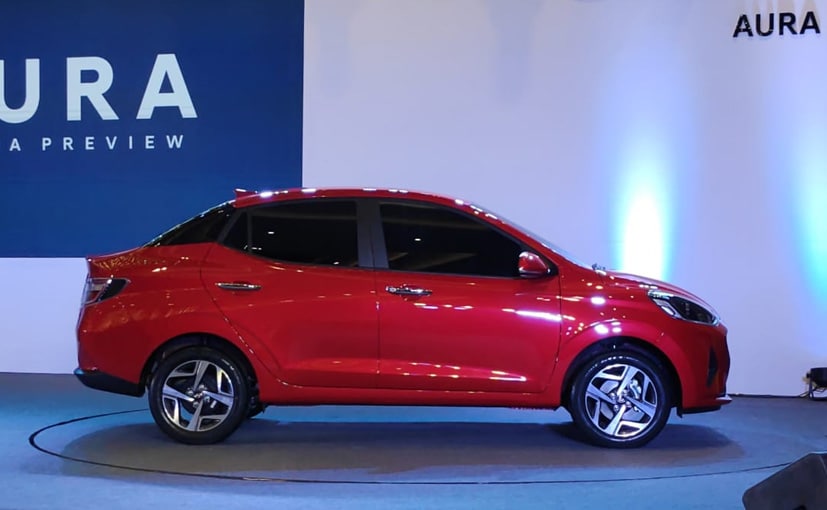 View Photos
The Aura subcompact sedan will go up against the likes of the Dzire, Amaze

Hyundai Motor India is all set to launch the Aura subcompact SUV in India it will be the company's first car of the new decade. The Aura is basically the new-generation model of the Xcent and it takes its styling cues from the Hyundai Grand i10 Nios, which was launched earlier in 2019. The Aura steps into a segment which has been slowing down, thanks to the SUV trend in the country but it still has some appeal left for those consumers who want to upgrade from a hatchback to a sedan. The Aura of course has to deal with the likes of the Maruti Suzuki Dzire and even the Honda Amaze. The Aura then has to bring it's A-game especially when it comes to price and features.

On the design front, the Aura subcompact sedan gets a very familiar front end, thanks to inspiration taken from the Grand i10 Nios. The twin boomerang LED daytime running lights look cool and they have been neatly integrated into the new grille, similar to the Grand i10 Nios. Viewed in profile, the car carries a coupe like roofline and the sporty character is further accentuated by the wheel arches. The rear too sees significant changes with the boot lid now getting a sculpted look and the cool looking wrap-around tail lamps with the 3D outer lens add to the overall design of the car. The Hyundai Aura is 3,995mm long, stands 1,680 mm wide and 1,520 mm tall. It has a wheelbase of 2450 mm and boot space stands at 402 litres. 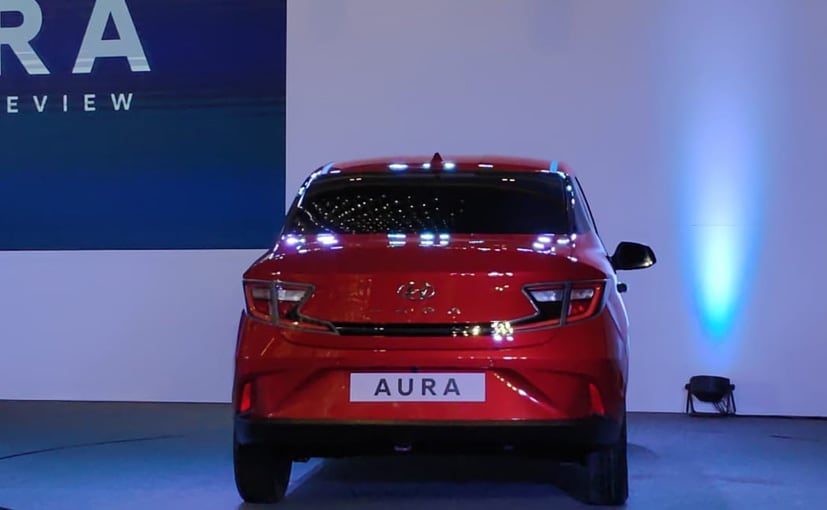 The Hyundai Aura will be launched with BS6 complaints petrol and diesel engines.

The current range of the Hyundai Xcent starts at ₹ 5.81 lakh and go up to ₹ 8.79 lakh (All prices are ex-showroom, Delhi). We expect Hyundai to start the price range of the Aura subcompact sedan at about ₹ 6 lakh and believe it will go up to ₹ 9 lakh upon launch.