Hyundai i20 N Teased As It Undergoes Winter Testing

This is also the first time we get to see pictures of the i20 N. 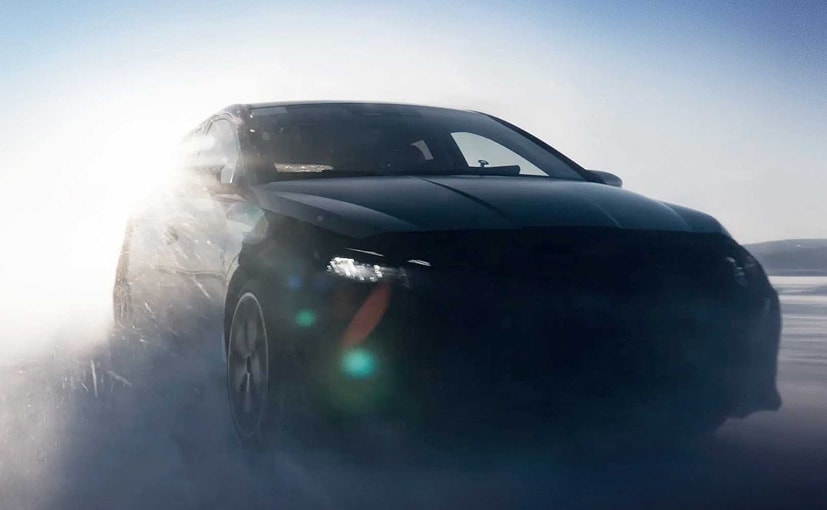 Hyundai Motor has teased the prototype of the i20 N as it undergoes winter testing. The testing took place in Arjeplog, Sweden, with Hyundai WRC driver Thierry Neuville putting the i20 WRC, the RM19, and the i20 N through their paces in a snowy landscape. This is also the first time we get to see pictures of the i20 N. 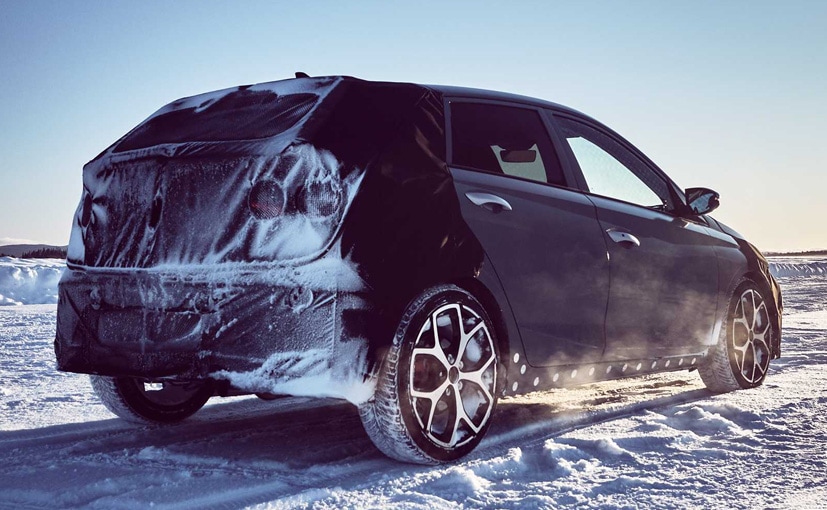 The testing took place in Arjeplog, Sweden, with Hyundai WRC driver Thierry Neuville behind the wheel

The all-new i20 N prototype, which is driven by Neuville, shows what it's capable of doing. In fact, the rally driver says, that it's very precise, easy to handle and the noise of the engine is interesting as well. The testing took place earlier this year on a frozen lake in Arjeplog, Sweden and it's in harsh conditions like these that carmakers get a real world understanding of what the car is capable of doing. 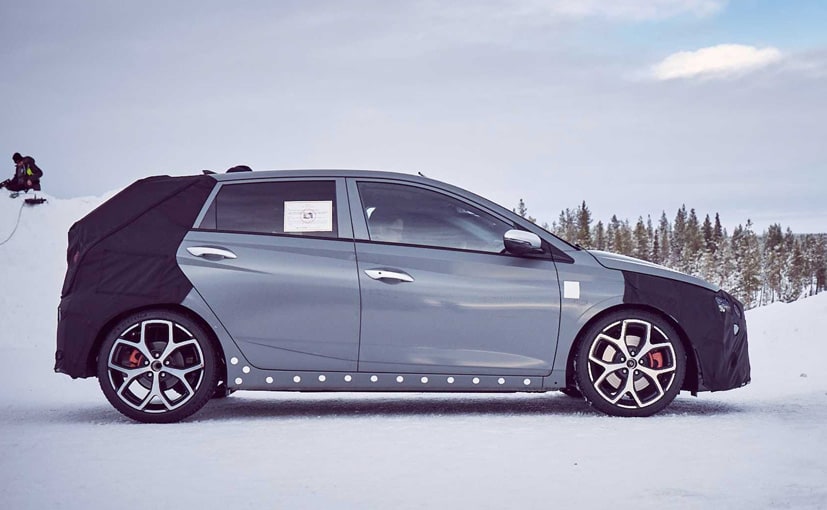 Hyundai has not yet revealed the specifications of the i20 N

Also Read: Next-Gen Hyundai i20 Will Be A Connected Car For India

Following the success of the i30 N and i30 Fastback N, Hyundai is developing a high performance version of the i20 - the i20 N. As with other N models, the i20 N will be racetrack capable and street legal. Hyundai has not revealed any details about the i20 N as of now and we wait to know more about the car.