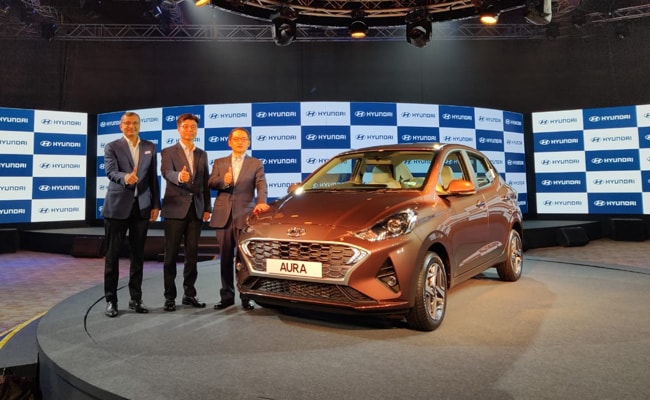 The slowdown in the Indian auto market has also dented long term plans of automakers in India. Hyundai which was gearing up to set up a new plant in India has now postponed its plans by two or three years. Hyundai Motor India Managing Director (MD) & CEO, S.S. Kim told Times Of India in an interview that the company has sufficient production capacity to meet its domestic and global demand.

Kim also added that buyer sentiments in India are not very positive at present and it may take around three years to restore the volumes and meet the sales performance targets like 2018. For the time being, the Korean carmaker will continue to focus on new launches which have already started with the launch of the Grand i10 Nios and Aura subcompact sedan.