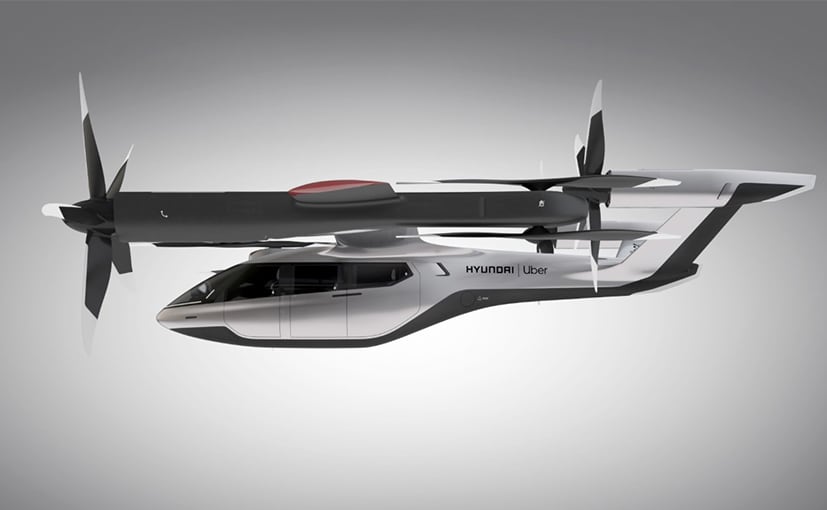 Hyundai Motor Company and Uber announced a new partnership to develop Urban Air Mobility solution. In fact a new full-scale aircraft concept - S-A1 - was unveiled at the Consumer Electronics Show 2020 to showcase what exactly it will be like. Hyundai is the first automotive company to join the Uber Elevate initiative, bringing automotive-scale manufacturing capability and a track record of mass-producing electric vehicles. The air vehicle concept takes a NASA-inspired approach that jump-starts innovation by publicly releasing vehicle design concepts so any company can use them to innovate their air taxi models and engineering technologies.

In this partnership, Hyundai will produce and deploy the air vehicles, and Uber will provide airspace support services, connections to ground transportation, and customer interfaces through an aerial ride share network. Both parties are collaborating on infrastructure concepts to support take-off and landing for this new class of vehicles. 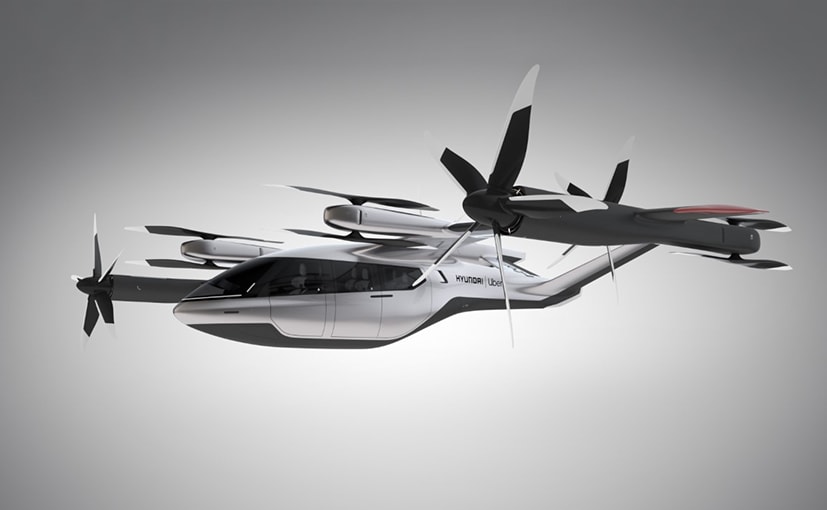 Hyundai will produce and deploy the air vehicles, and Uber will provide airspace support services

The aircraft concept is designed for a cruising speed up to 290 kmph, a cruising altitude of around 1,000-2,000 feet above ground, and to fly trips up to 100 km. It will be 100 per cent electric, utilizing distributed electric propulsion and during peak hours will require about five to seven minutes for recharging. 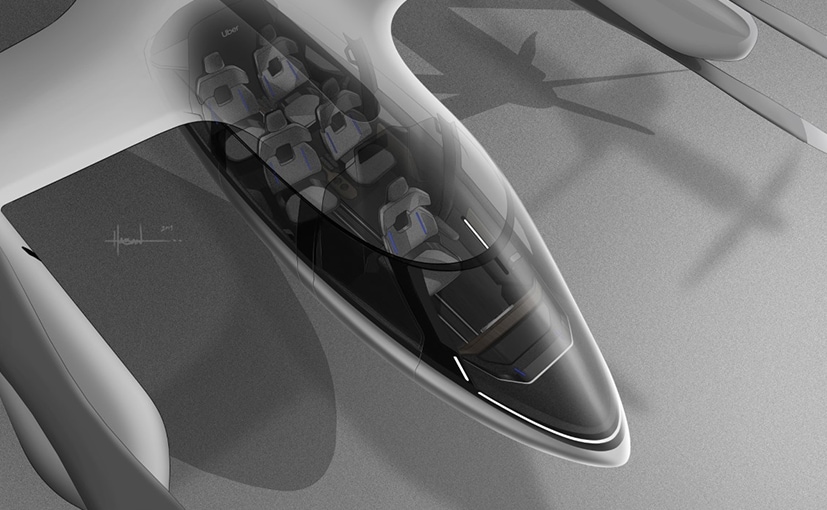 The cabin can seat four passengers

Hyundai's electric aircraft utilizes distributed electric propulsion, powering multiple rotors and propellers around the airframe to increase safety by decreasing any single point of failure. Having several, smaller rotors also reduces noise relative to large rotor helicopters with combustion engines, which is very important to cities. The model is designed to take off vertically, transition to wing-borne lift in cruise, and then transition back to vertical flight to land. The Hyundai vehicle will be piloted initially, but over time they will become autonomous.

The cabin is designed with four passenger seats, allowing riders to board as also disembark easily and avoid the dreaded middle seat with enough space for a personal bag or backpack.