The Indian Scout Sixty is the most affordable motorcycle from India and now joining its ranks is the new Indian Scout Bobber Sixty. In essence, it is a lightweight, stripped down younger sibling of the standard Scout Bobber. 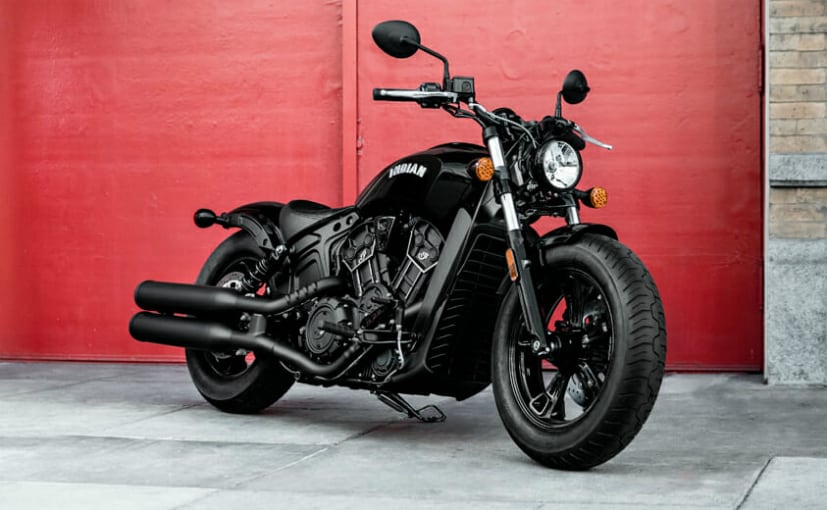 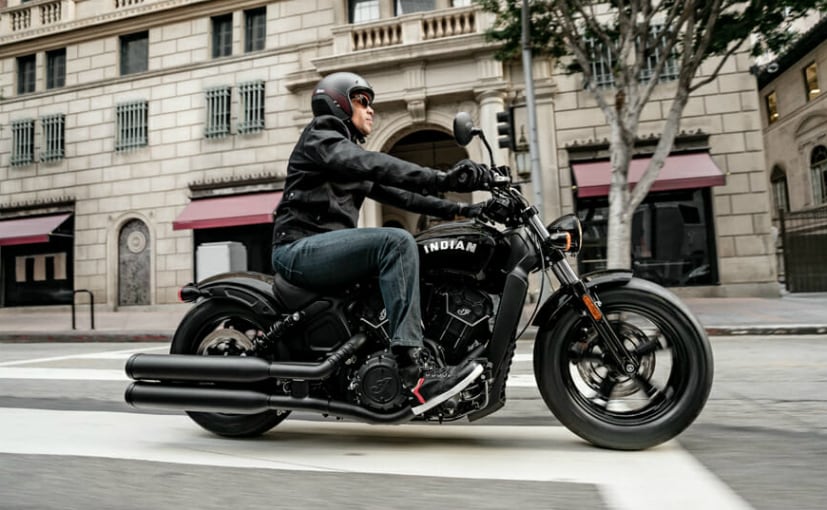 (The Scout Bobber Sixty has been launched in USA, with prices starting at $ 8,999) 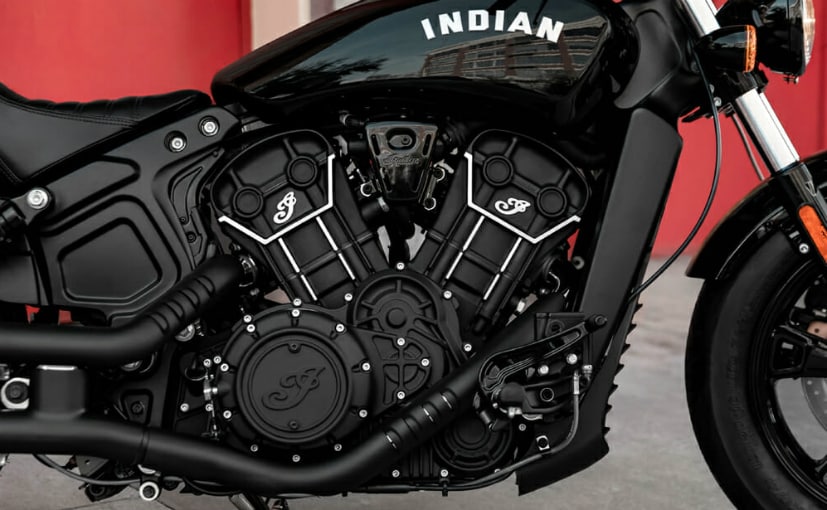 The Indian Scout Sixty is priced at ₹ 10.99 lakh (ex-showroom, Delhi) and we can expect the Indian Scout Bobber Sixty to be priced similarly or maybe with a minimal price hike. While Indian Motorcycle has an elite fan following in India, launching a sub 10 lakh model could prove to be helpful for the company in terms of sales.

Indian Roadmaster Elite
₹ 48 Lakh *
View More
Subscribe to Our Newsletter
Over 1.5+ Lakhs subscribers
Thank you for Subscribing to Us
x