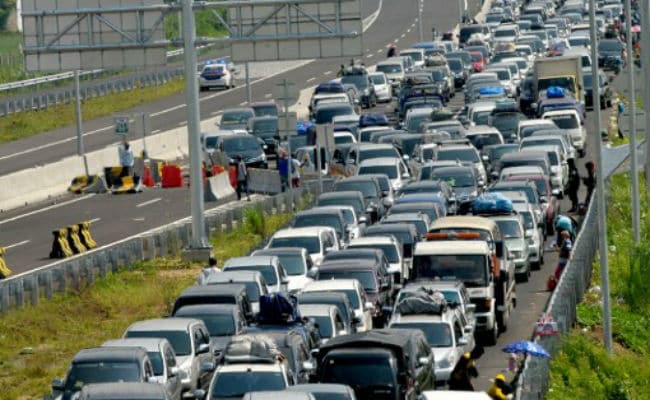 Sri Mulyani Indrawati's proposal comes amid weak tax collection after the economy grew at its slowest pace in three years in 2019. Indonesia had a nearly $15 billion revenue shortfall last year due to weak company profits and falling exports.

The proposal is to levy excise taxes ranging from 1,500 rupiah to 2,500 rupiah ($0.11-$0.18) per litre on sugar- and artificial sugar-sweetened beverages, such as bottled tea, coffee, carbonated soft drinks and energy drinks, she told a hearing with parliament's finance commission.

The aim is to cut consumption of sweet drinks, Indrawati said, arguing that the prevalence of diabetes and obesity levels have steadily increased in the past decade.

Indrawati also brought up again her 2017 proposal to impose an excise tax of 200 rupiah per bag on plastic bags, which parliament has not approved yet. The levy, though small, can halve Indonesia's consumption of plastic bags to 53,533 tonnes a year, she argued.

The government also wants to impose duties on new vehicles that emit carbon dioxide as part of efforts to control pollution, the minister said. The tariffs would vary depending on emission levels and other aspects, she said, without providing details.

Indrawati did not say when the government plans to begin collecting the excise taxes.

"Basically, there is no data that shows applying excise will reduce the risk of non-communicable diseases and obesity, if that's the intention," he told Reuters, adding that he would lobby against the measure.