Chandrasekaran, Chairman of Tata Sons, Tata Motors and Jaguar Land Rover said that a committee has been formed to look for Speth's replacement 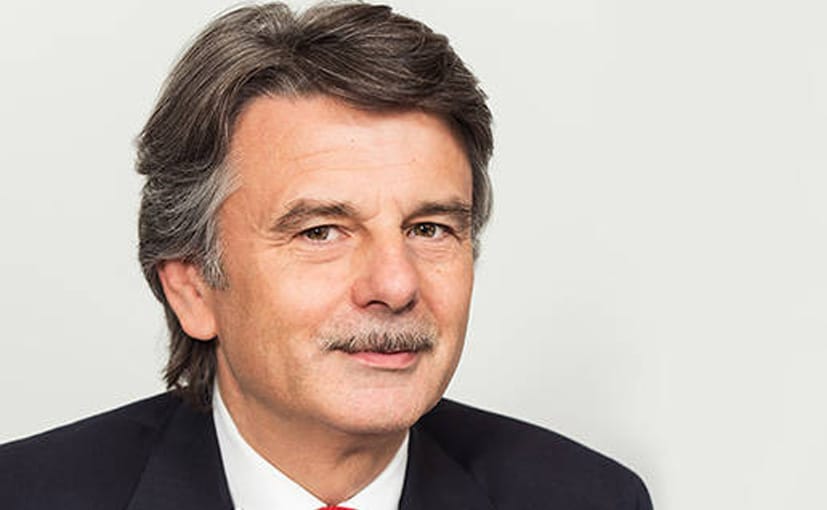 Jaguar Land Rover Executive Director and CEO, Sir Ralf Speth, will retire in September 2020 when his contract ends. He will, however, retain an advisory role with the British carmaker. Chandrasekaran, Chairman of Tata Sons, Tata Motors and Jaguar Land Rover made this announcement and also thanked Ralf for his passion and commitment over the last 10 years. Speth will also remain on the board of Tata Sons. Chandrasekaran said that a search committee has been formed which will work with him to identify a suitable successor in the coming months.

Ralf Speth, who worked with BMW, was brought into Jaguar Land Rover following the company's acquisition by Tata Motors from Ford. It was under his guidance that the manufacturer witnessed a historic rejuvenation and of course even the turbulent times where thousands of jobs were lost thanks to the dip in demand.

However, Ralf was responsible for pushing Jaguar Land Rover into creating businesses worldwide. Jaguar Land Rover opened plants in markets like Slovakia and Brazil and of course an engine plant in China, which saw it gain traction for businesses in other markets. There was a strong rise in profits in markets like China and even the US thanks to Range Rover models and even Jaguar SUVs like the F-Pace and the E-Pace

It was under Speth's leadership that the company forayed into the electric car business as well. The Jaguar I-Pace was the company's first all-electric car and it in fact scooped up multiple awards worldwide including the coveted 2019 World Car Of The Year.

But the slowdown in the Chinese market, the rejection of diesel technology in most markets and the overall slump in sales in global markets saw profits plunging. In the three months to September 2019, the business returned to profit following its plans to cut 2.5 billion Euros of costs.

It certainly challenging times for Speth's successor, however, the company's electrification plans are on schedule. Jaguar Land Rover is investing hundreds of millions of pounds to build a range of electric vehicles at its Castle Bromwich plant in Birmingham. The company is all set to add a number of electric cars to its portfolio. Jaguar Land Rover will launch its Modular Longitudinal Architecture (MLA) electric-capable platform on a large SUV and a large premium sedan. Jaguar Land Rover will partner with BMW Group for electric motors, transmission and power electronics.