Jeep Subcompact SUV In The Works For The Indian Market 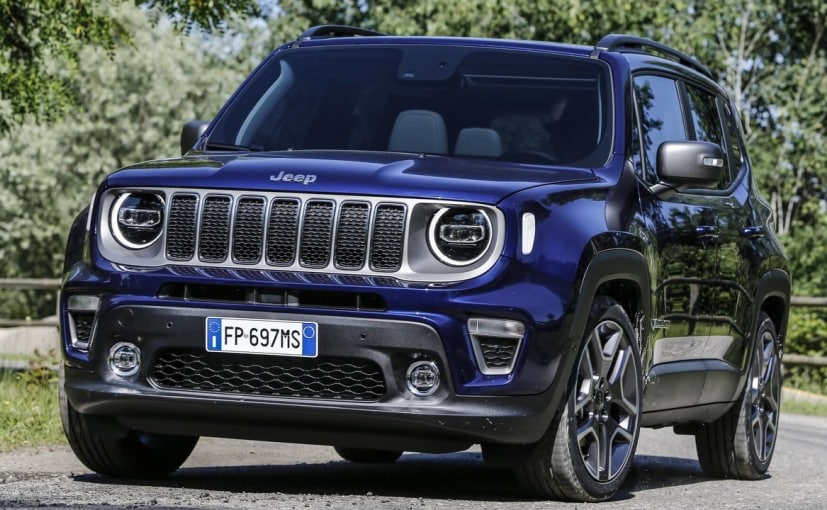 View Photos
It will be the first subcompact SUV in India to offer a 4WD system.

The Jeep brand has been the lifeline of the Fiat Chrysler Automobile (FCA) Group in India and the Compass gave the group a second wind in our market back in 2017 when it was launched. The Jeep Compass, in fact, is the most affordable Jeep model money can buy in India and sales soared in India, so much so that more than 50,000 cars have already been sold and more than 17,000 have been exported from the country. So, the Compass was the right note to start on, but there's a more affordable model on its way and this one is likely to be a sub-4 metre SUV. 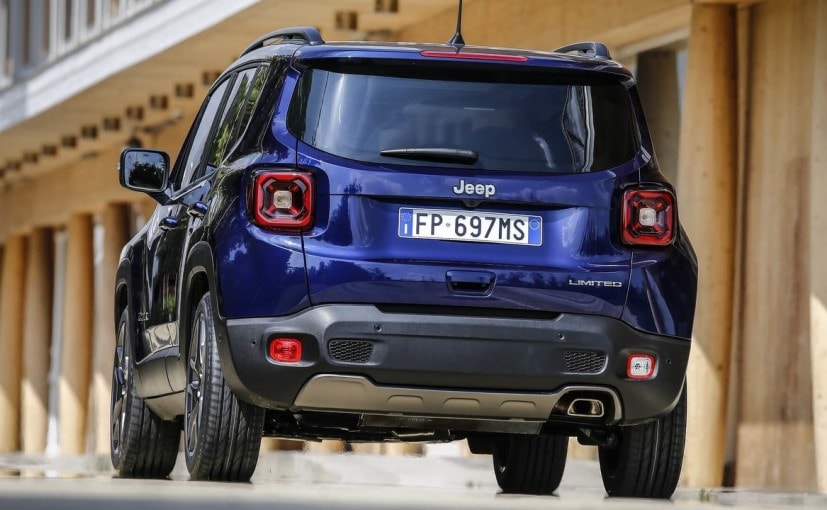 Brazil and India will be the key markets for the subcompact SUV.

Speaking to carandbike, Partha Datta, President and Managing Director, Fiat Chrysler Automobiles India said, "We are very actively studying a sub-four metre SUV for the Indian market. I can't give you a timeframe now but that's one commitment that Mr. Marchionne made in the capital markets day in 2018." In the current scenario, the Jeep Compass which has been a runaway success for the brand in India has prices starting from ₹ 16 lakh going as high as over ₹ 26 lakh for the range topping variant. The Jeep 526, as the subcompact SUV is internally called or is codenamed, will make the brand more accessible to a wider set of customers especially in the urban demography.

Now the subcompact SUV is still in the works and the launch isn't expected before 2022, so we don't have enough details of the upcoming product yet. However, be rest assured it will retain the DNA of the Jeep brand.It is also likely that Jeep will introduce a 4WD system on the car which would make it the first subcompact SUV to get one. Datta also said that Brazil and India have been the key markets for the brand when it comes to entry level products and any other market will be an extension, so yes, this SUV too will be a global product coming out from the Ranjangaon plant in India. 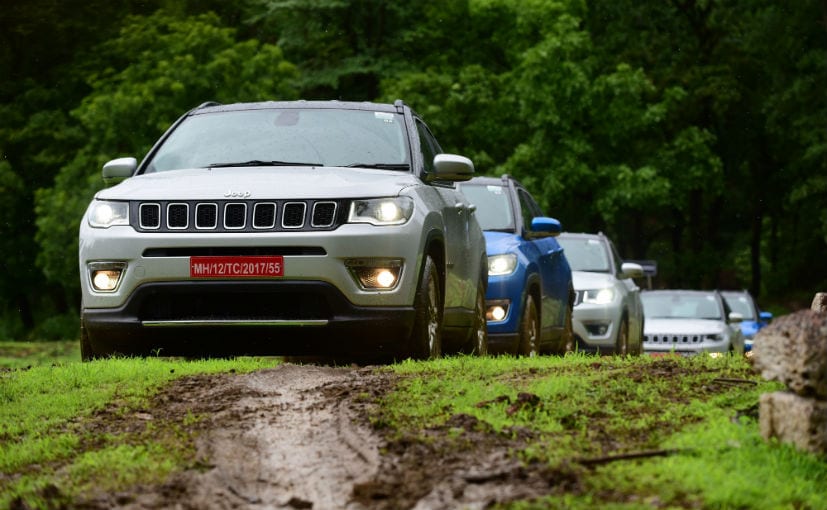 The Jeep Compass Facelift is also expected to arrive next year.

Jeep India has quite a few products on the cards as well which are scheduled for later dates. The Jeep Compass Facelift is of course the imminent one expected to arrive early in 2021 followed by a three-row SUV that will also bridge the huge gap between the Compass and Wrangler. Datta also mentioned that Jeep has planned two other 'iconic' models for the Indian market one of which likely will be the next-gen Grand Cherokee.