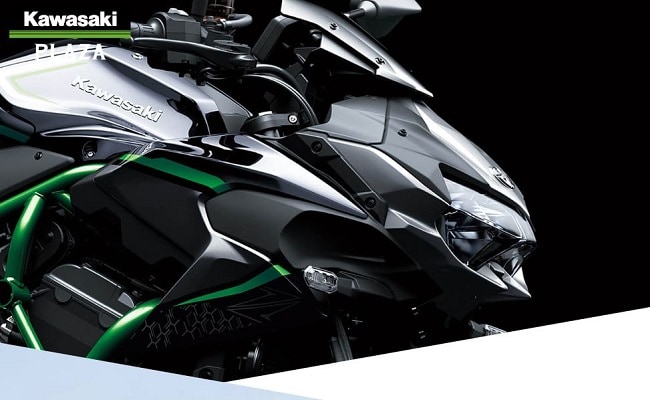 Kawasaki will officially be launching two new products - the Z H2 and the Ninja 1000SX in Japan on April 4, 2020. The company will be officially revealing the prices for both the motorcycles at the launch event later this week. The upcoming Z H2 will be Kawasaki's flagship model under the Z series whereas the Ninja 1000SX will be introduced as a successor to the Ninja 1000. Both the motorcycles are likely to be priced at JPY 18,92,000 (around ₹ 13.17 lakh) and JPY 14,85,000 (around ₹ 10.30 lakh) respectively, inclusive of including consumption taxes. 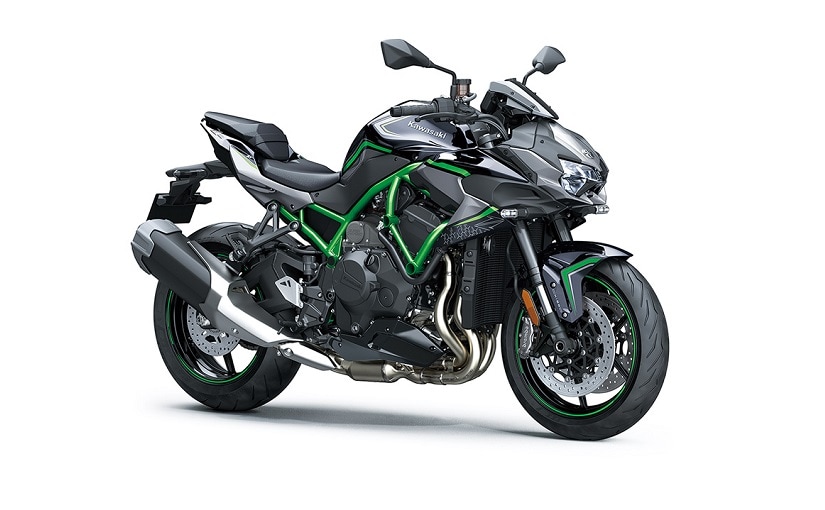 The Kawasaki Z H2 was officially unveiled at the 2019 Tokyo Motor Show, featuring the Sugomi design and green steel trellis frame. The bike will be offered in a single colour option - Metallic Spark Black/Metallic Graphite Grey. It will be powered by a massive 998 cc, in-line 4-cylinder supercharged, liquid-cooled engine. The unit will be tuned to make 197.2 bhp of maximum power against 137 Nm of peak torque. The bike will be loaded with assist-and-slipper clutch-equipped on the 6-speed gearbox with a bi-directional quick-shifter.

The company could offer the Ninja 1000SX in three colour options - Metallic Graphite Grey/Metallic Diablo Black, Emerald Blazed Green/Metallic Carbon Grey and Pearl Blizzard White/Metallic Carbon Grey. It will be powered by a 1,043cc liquid-cooled, 4-stroke, in-line 4-cylinder engine. It will churn out 140 bhp and 111 Nm of power figures. The unit will come mated to a 6-speed gearbox with an assist and slipper clutch and Kawasaki Quick Shifter (KQS).

Kawasaki is offering several supercharged models in India including the Ninja H2R, H2 Carbon, H2, H2 SX SE and the H2 SX. The Z H2 is expected to join the supercharged family later this year. Also, the Kawasaki Ninja 1000SX is anticipated to hit the Indian market later this year. It will replace the Ninja 1000 motorcycle that retails in the country at INR 10.29 lakh (ex-showroom).