Kia Motors To Introduce Its New Logo This Year

The new Kia logo looks angular and is expected to be revealed around October this year. 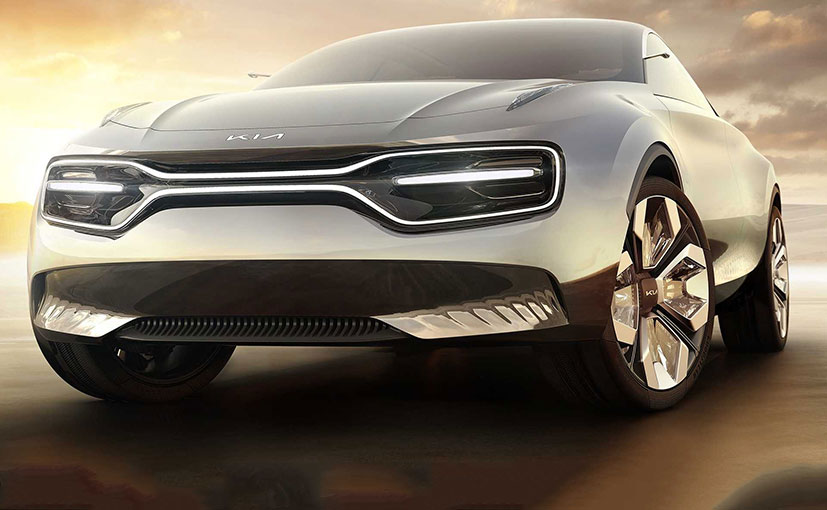 View Photos
The new Kia logo looks angular and is expected to be revealed around October this year.

According to a news report published by The Korean Car Blog, Kia Motors will introduce an all new logo in 2020 which is believed to look sharper than the current one. In fact, we actually have seen something similar earlier on the imagine concept car and the new if not identical, will be closely related to it. Speaking to The Korean Car Blog, Park Han-Woo, President- Kia Motors had said, "The new emblem is similar to the one at the Imagine concept car, but it will look a bit different."

The Korea Intellectual Property Rights Information Service had published a trademark request from Kia for the new logo in December 2019. However, we were expecting the new logo to be reserved just for hybrid and electric models. The Kia logo that appeared on the Imagine concept had angular outline, covering the bold fonts and the letters were connected with each other. The top end of the K was linked with the top of the I and the I was further connected to the bottom end of the A. Unlike the current logo, there is no oval fringe surrounding the logo and the lettering stand independent. That said, the letters remain in capital fonts just like we have in the logo seen on Kia models currently.