The Huracan Evo RWD was unveiled globally earlier this month on January 5 and the Italian carmaker is gearing up to launch it India on January 29. 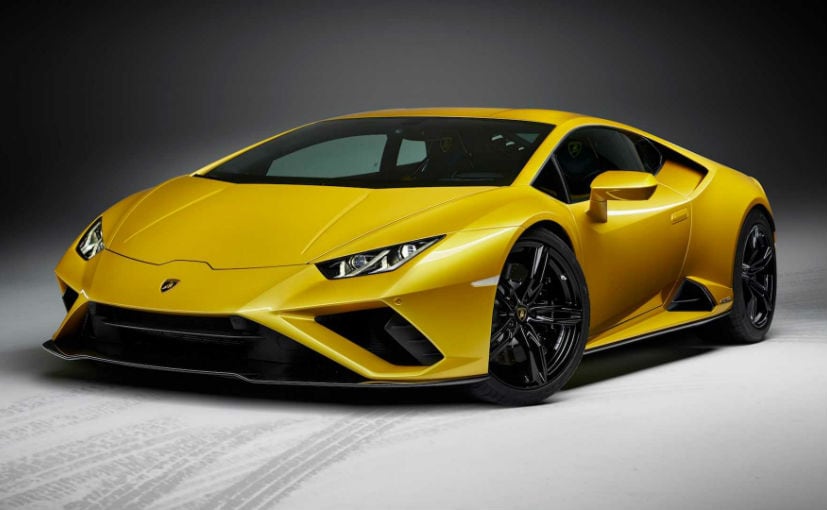 View Photos
Lamborghini Huracan Evo RWD will be launched in India on January 29.

Lamborghini has been expanding its line-up in India with latest offerings and the next model to join the fray is the Lamborghini Huracan Evo Rear-Wheel Drive (RWD). The Huracan Evo RWD was unveiled globally earlier this month on January 5 and the Italian carmaker is gearing up to launch it in India on January 29. The Huracan Evo RWD is also the latest addition in the Huracan family and though the RWD is comparatively less powerful than the AWD version, it does promise a lot of sideways action and rear-wheel push. 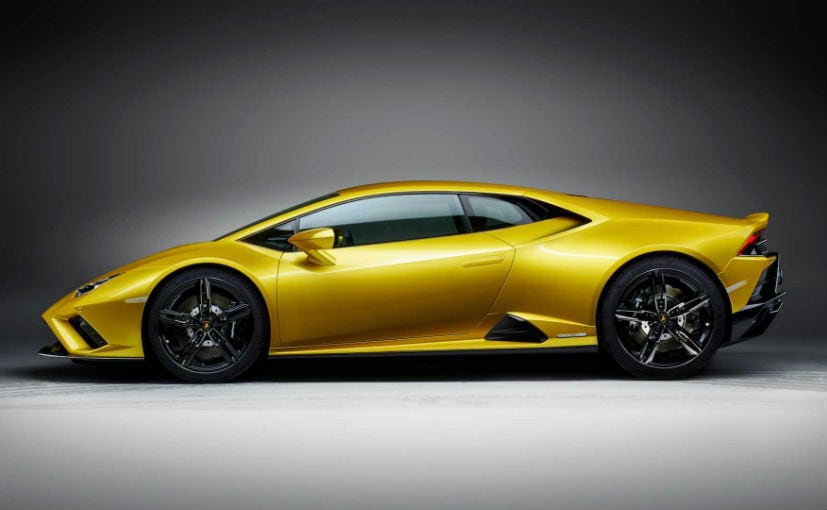 The Lamborghini Huracan Evo RWD gets the same 5.2-litre naturally aspirated V10 engine that belts out 594 bhp, about 29 horses less than the standard car, and 560 Nm of peak torque which is about 40 Nm less than the standard car. This also means the car misses out on the front axle along with the rear steering which makes the AWD iteration more agile. There are some additions though in a bid to make the driving experience exhilarating. This includes the new P-TCS or Performance Traction Control System that is unique to the 2020 Huracan Evo RWD and lets you slide and skate during acceleration, according to the manufacturer. Lamborghini also says that P-TCS never cuts torque abruptly, in fact it will feed extra torque before the car gets into a slide and then will back off more gently when in the Sport mode. The system will also allow the car to exit corners quickly in the Corsa mode, maintaining its agility around corners. 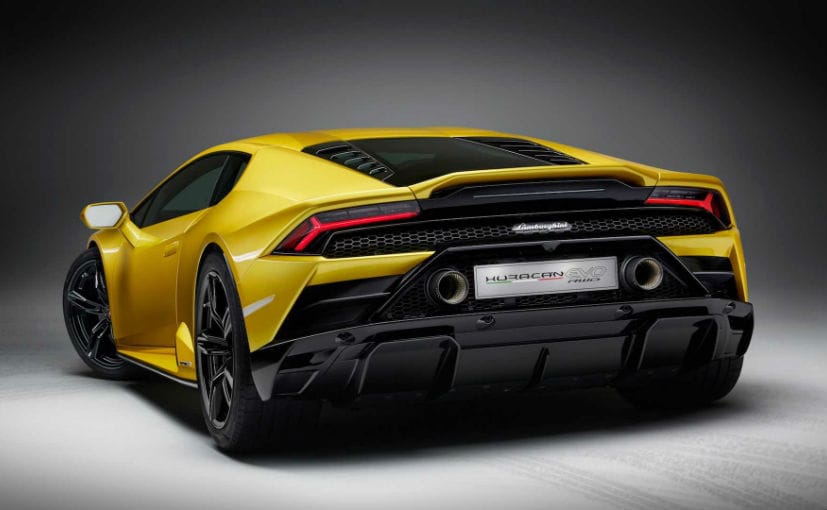 The Lamborghini Huracan Evo RWD gets subtle visual changes including a new front splitter and fins, and a new rear diffuser

The Lamborghini Huracan Evo RWD tips the scale at 1389 kg which makes it lighter than the AWD version. It clocks triple digit speeds at 3.3 seconds which makes it 0.4 seconds slower than the standard car. According to Lamborghini's proprietary fun calculator, it has 30 per cent more oversteer as well. In terms of looks, the car is almost identical to the AWD version, save for new front splitters, fins in the front air curtains and a new diffuser at the rear. On the inside as well, it layout of the cabin is identical to Huracan Evo AWD while owners will get a plethora of trim options to customise the interiors as per their taste.