While the video primarily focuses on its razor sharp styling and bodywork, it is likely to get the 6.5-litre V12 engine that will put out close to 830 bhp. 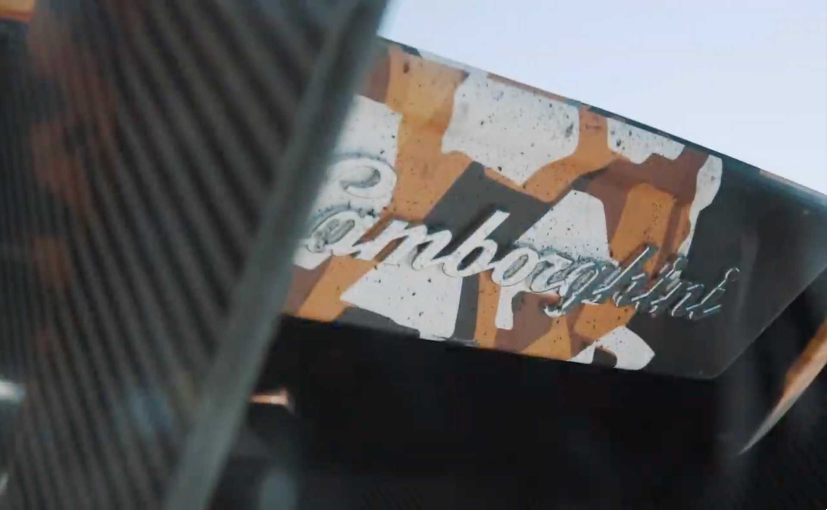 Lamborghini working on a track specific model was known to us, and finally the supercar maker has released a teaser video of its upcoming track-only machine. While the video primarily focuses on its razor sharp styling and bodywork, we also get a whiff of what the humongous 6.5-litre, V12's roar will sound like. It has not given much details about the model though, and all we know at this point of time is that it will churn out close to 830 bhp which is mind-boggling. 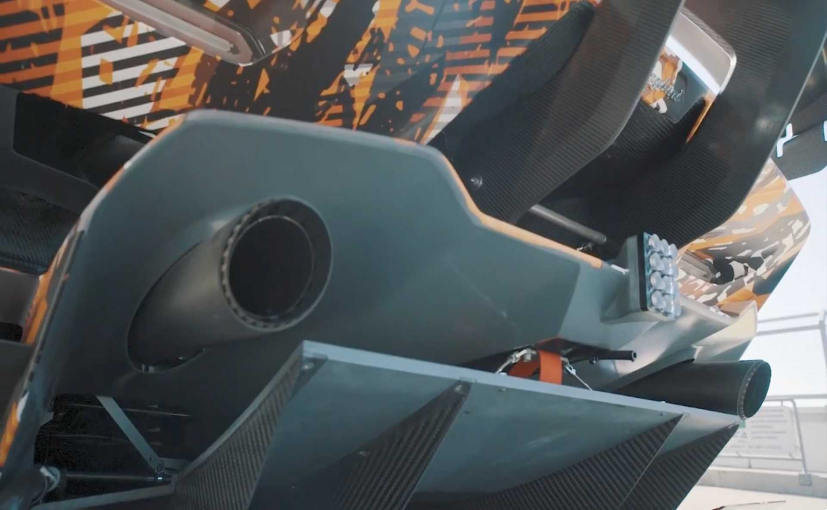 The rear too looks muscular and there is a big diffuser sporting dual exhaust outlets.

As far as the construction is concerned, it sports a roof mounted intake and a gigantic wing at the rear to generate heavy downforce. There are also dual air inlets on the hood and a detailed look will give away the sharp sculpting on the hood and along the profile. Though, we still can't see all of it, since it's just a teaser, the rear too looks muscular with massive haunches and there is a big diffuser sporting dual exhaust outlets. 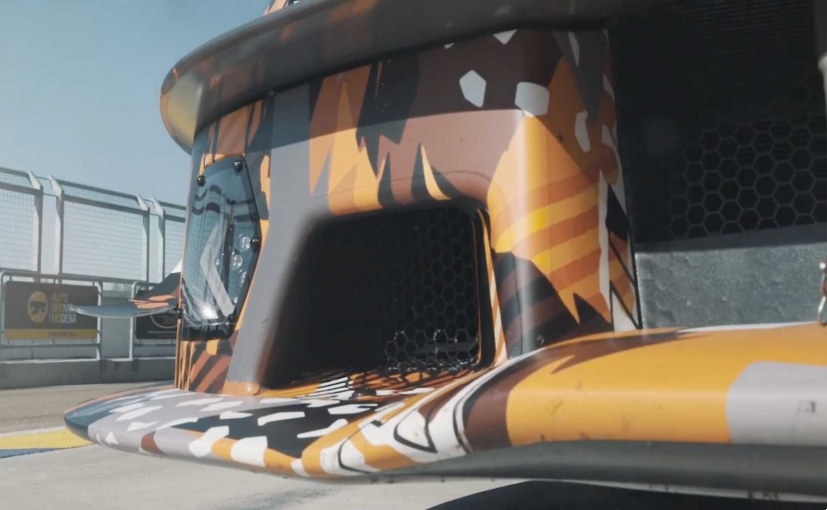 The styling and sculpting on the track car look razor sharp.

Lamborghini's track division- Squadra Corse had mentioned that the track car will be manufactured in limited numbers and we expect just 40 units of it to roll off the assembly line. Towards the end, the video also hints at a new model which is the Huracan Super Trofeo Omologato (STO) that will be powered by the 5.2-litre naturally aspirated V10 motor that will belt out close to 640 bhp.