Mahindra has started the testing of its in-house developed respiratory device and the company is yet to finalize an official name for the device. Also, it is awaiting approval for the ventilator. 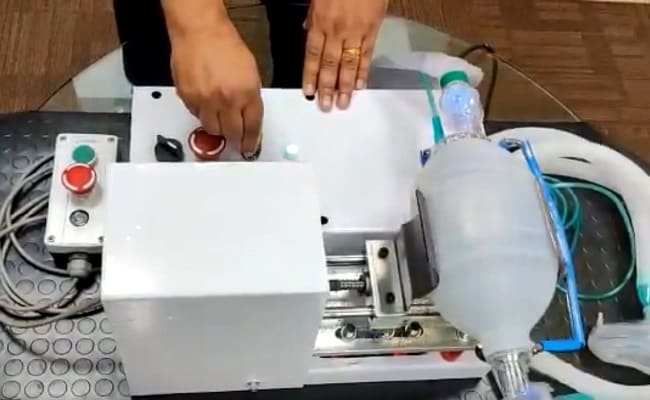 Mahindra joined hands with the Government of India to fight the novel poronavirus pandemic, wherein the company has decided to make ventilators, that will play a crucial role during these unprecedented times. The Mahindra teams from Igatpuri and Mumbai plants decided to come forward by participating for the cause as they prepared the first ventilator prototype within 48 hours. After making the prototype, the company has started the testing of its ventilator and approaches the final stage of completion. Dr Pawan K Goenka, Managing Director, Mahindra & Mahindra went ahead to share a video on Twitter appreciating the effort made by the teams to make the in-house affordable respiratory device.

Mahindra's in-house effort for affordable respiratory device is near fruition. Video shows a working model. Packaging yet to be done. Testing started. Looking for ideas on what to call it? Will go fo approvals soon ⁦@PMOIndia⁩ ⁦@drharshvardhan⁩ ⁦@MahindraRise⁩ pic.twitter.com/Z2T5fsyDCb

The video shared by Dr Pawan K Goenka shows a working model of a ventilator. He also mentioned in his tweet that the packing of the device is yet to be done. Also, the company is looking for several naming suggestions for the ventilator. He further specified that they are awaiting approval for the affordable respiratory device that Mahindra managed to develop in-house. 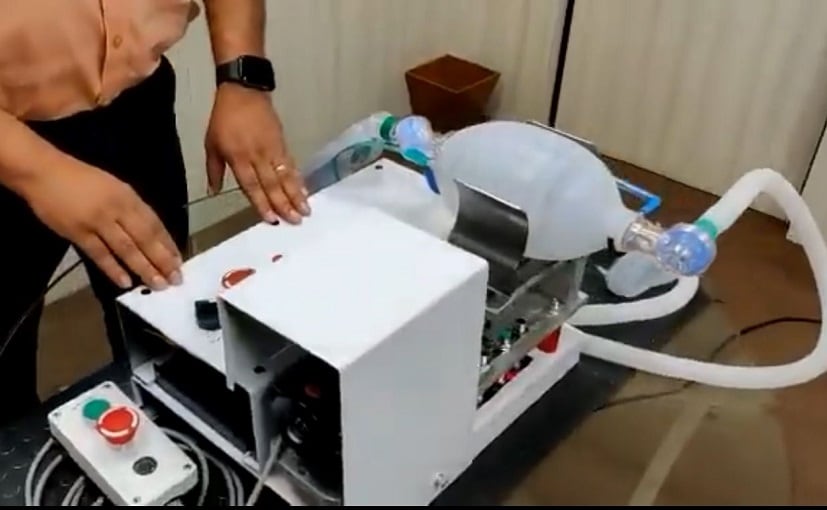 In current circumstances, distancing oneself from the patient is very much necessary. Taking this into consideration, the company has motorised the pressuring operation with all the necessary controls. The key feature of the device is the air pumping rate, which can be controlled by the help of the speed control switch. There is a potentiometer, which controls the rpm of the motor. The speed can be increased or controlled by rotating the knob provided on the machine providing 0 to 30 breathes per minute.

The company has also provided a provision to control the volume of the air being pumped, with the help of two settings on the switch for two different volume levels of air going to the patient. The machine also gets an emergency stop button on the console. There is also an additional handheld device pendant device for the patient, which also gets an emergency stop button. Apart from this, the handheld pendant too gets a 'doctor's call button'.

If in case the device stops due to any reason, the respiratory device will set-off an alarm with the help of an in-built logic, intimating the attendant to attend the patient. In that case, the Ambu bag or bag valve mask (BVM) can be used manually. The company has used all standard official parts for ensuring durability and reliability of the device.

Previously, the company also revealed that they are also working with two major public sector companies and an existing ventilator manufacturer for assisting them to streamline the design of the respiratory device.