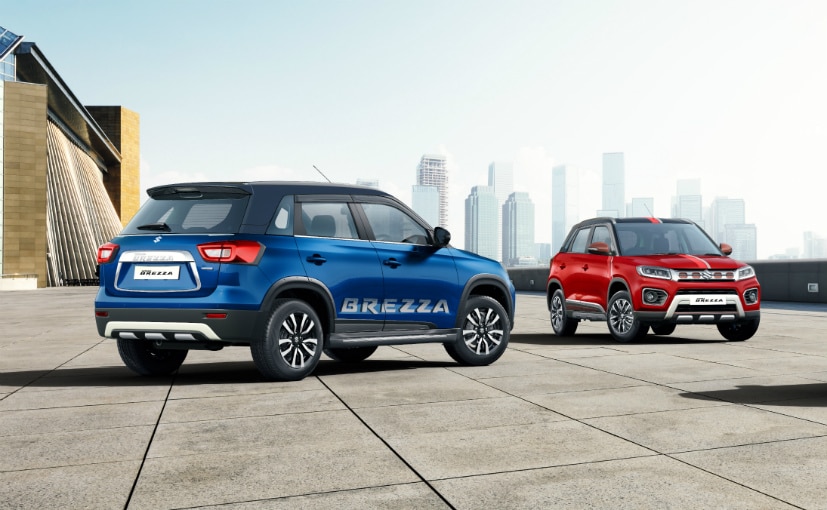 The new Maruti Suzuki Vitara Brezza is now on sale in India and the prices start at ₹ 7.34 lakh and go up to ₹ 11.40 lakh for the top-spec dual tone variant. Along with the standard variants, Maruti Suzuki is now offering a bunch of accessories such as wireless charging, for the new Brezza along with two accessories package, which are 'Sporty' and 'Urban'. Both accessory packages offer a distinct flavour to the Vitara Brezza facelift and are basically add-ons which could be done at any Maruti Suzuki Arena dealership. We take a closer look at the two accessories pack for the new Brezza. 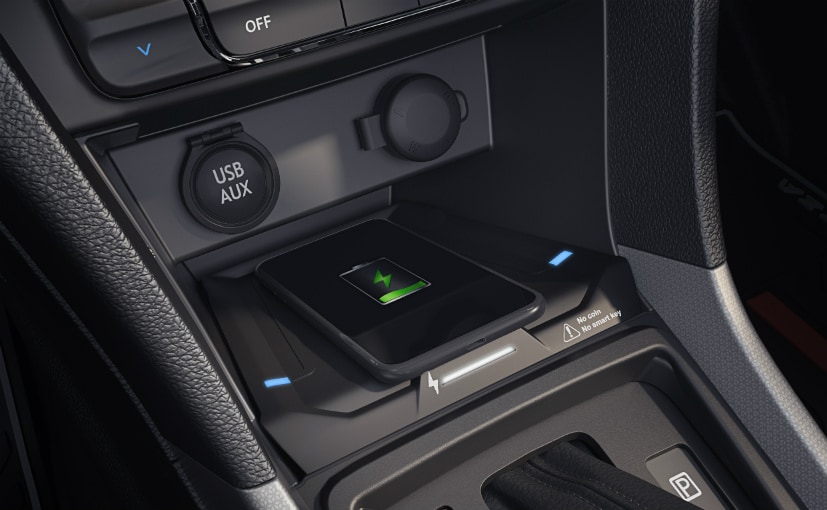 (Maruti Suzuki is also offering accessories like a wireless mobile charger, on the new Vitara Brezza)

Up first is the 'Sporty' package. Like the name suggests, this package adds a dash of sportiness to a regular Brezza variant. The accessories included are skid plates for the front, side and rear along with plastic cladding for the wheel arches, garnish for the grille and roof. The fog bezels get a garnish too and so do the tail lamps. The interior gets new designer mats, new seat covers and a separate styling kit is included too. The colours on this package are a combination of black and silver along with red carbon finish. 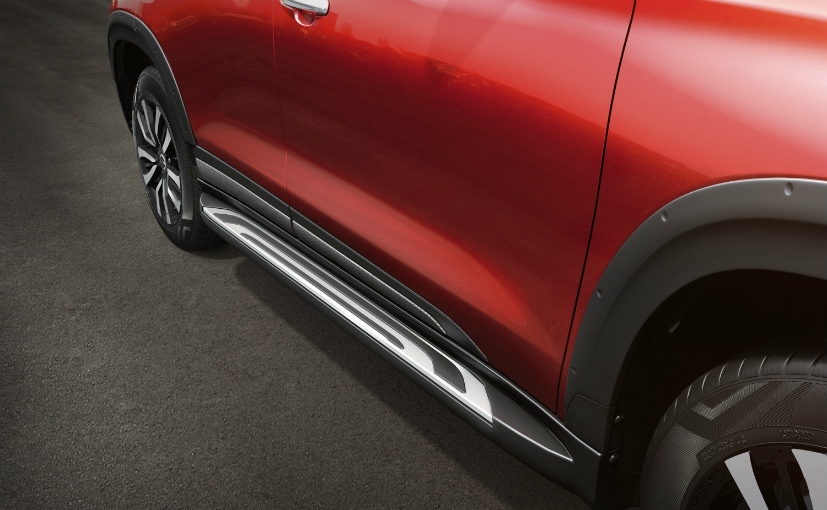 The other accessory package on offer is the 'Urban'. It is designed to offer a trendy and a premium look. The colour combinations used for the black carbon finish with chrome garnish. The accessories include black carbon accents for all body colours, skid plate garnishes for front and rear, fog bezel garnish, roof garnish, moulding for sides and tail lamp garnish. Inside the cabin, you get new seat covers, designer floor mats and a different styling kit.