The Maruti Suzuki XL5 has been spotted testing in India and it is likely to be another new addition in Maruti's Nexa range. The XL5 is the upmarket version of the WagonR. 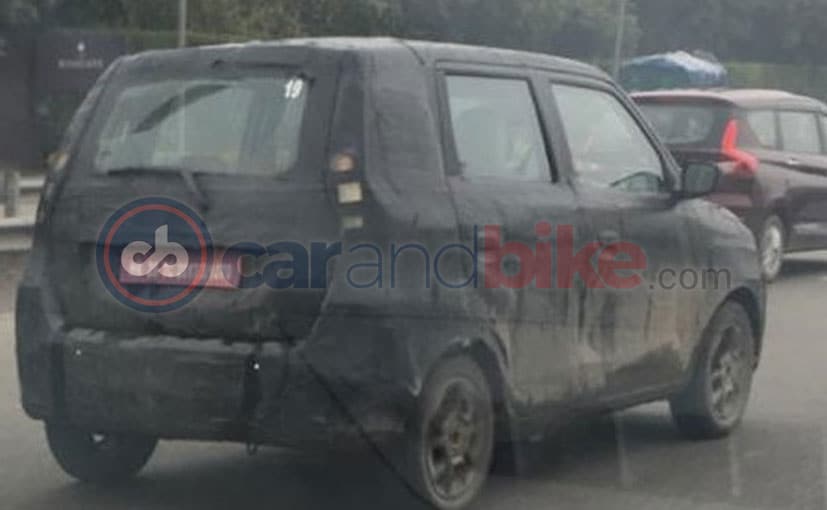 View Photos
The Maruti Suzuki Xl5 is a premium version of the new-generation WagonR.

Maruti Suzuki's pavilion at the upcoming Auto Expo 2020 will have quite a few new products which the carmaker is gearing up to unveil. Maruti has been testing a slew of new models in India and we have already seen pictures of the Vitara Brezza Facelift and Ignis Facelift. Now, a new model has been spotted testing which could be another new addition in Maruti's Nexa range. The car under heavy wraps is most likely to be the Maruti Suzuki XL5 which essentially is the Nexa or premium version of the WagonR. 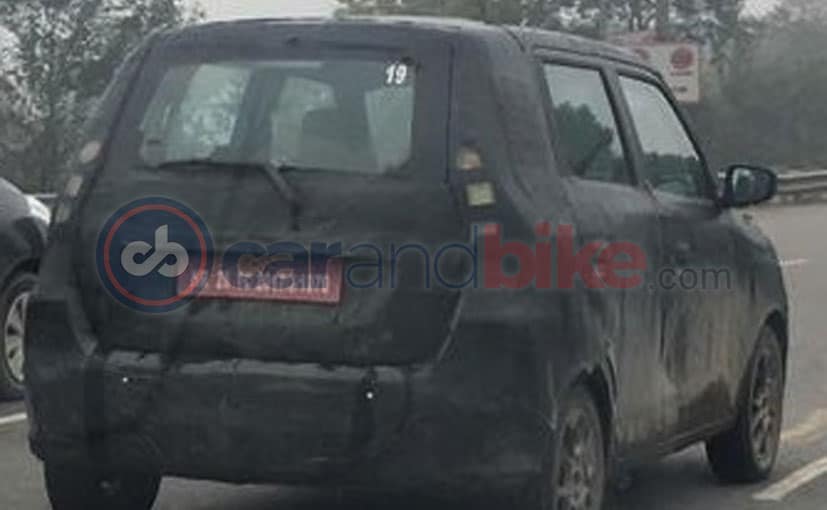 It is likely to be retailed from Maruti's Nexa dealerships.

The test mule has been spotted testing wearing heavy camouflage and so it is really difficult to say anything definite of the additions in the body kits. However, the WagonR's silhouette is quite apparent and the rear design looks almost identical. Then a close look at the profile also brings your attention to the character line that we have seen in the new-gen WagonR. Interestingly, heavy claddings like on the Xl6 are not seen on this one which means it may not be just a spruced up and bolder looking version of the WagonR. We can only see the profile and rear of the car in the images and so changes made to its front is yet to be seen. The tail lamps are also expected to get LED highlights, like what we have seen on the XL6.

Where all additions hint that Maruti has tweaked the design of the XL5, mechanically it is likely to remain identical to the WagonR. Under the hood, it is expected to source the 1.2-litre, four-cylinder K-Series BS6 engine from the WagonR which belts out 77 bhp and 113 Nm of peak torque in the WagonR. The engine is mated to a five-speed manual and AMT transmission in the WagonR.