McLaren Racing will be using AkzoNobel's paint and coatings on its MCL35 F1 car to enhance its sheen and make it look more appealing. 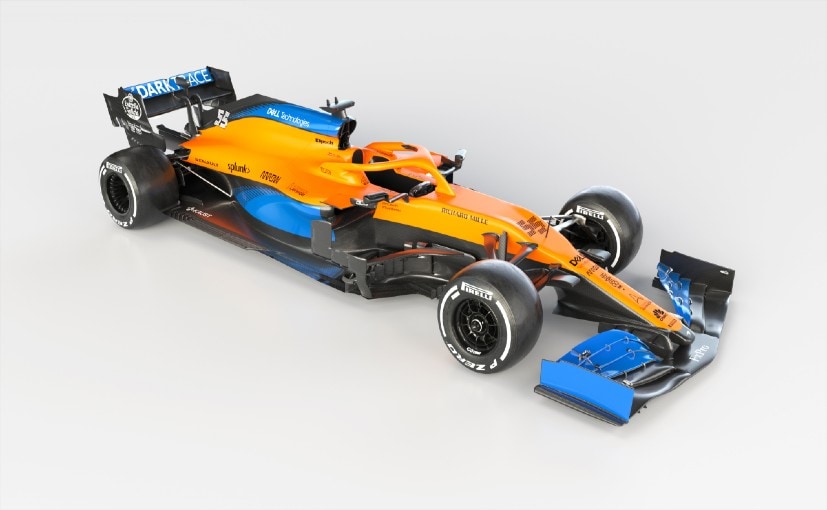 View Photos
The McLaren F1 car along with its entire garage will be finished in AlkoNobel paint and coating.

Formula One cars are all about speed and performance and a lot goes into the design to make them fast and agile. Even though aesthetics have not been the primary focus and performance precedes over everything else, we do find them gorgeous to look at, don't we? That said, F1 teams have been considering enhancing at least the sheen of their cars off late, in a bid to make them look more appealing, and of-course without adding up to its weight. McLaren team has tied up with AkzoNobel for paint and coatings of its MCL35 F1 car and all parts of the race car along with the team's transport, garage and accessories will be painted and finished using AkzoNobel's paints and coatings.

Speaking about the collaboration, Zak Brown, Chief Executive Officer, McLaren Racing said, "The McLaren Racing team will be looking to build on a positive 2019 season, when they finished fourth in the Constructors' Championship. Once again our new Formula 1 car, the MCL35, looks fantastic. We've pushed the technical boundaries this year with our livery, and we're grateful that AkzoNobel - a trusted partner of ours for over ten years - has collaborated with us. We thank them for their continued support."

Also Read: McLaren Speedtail Does 403 Kmph; Makes It The Fastest McLaren Ever 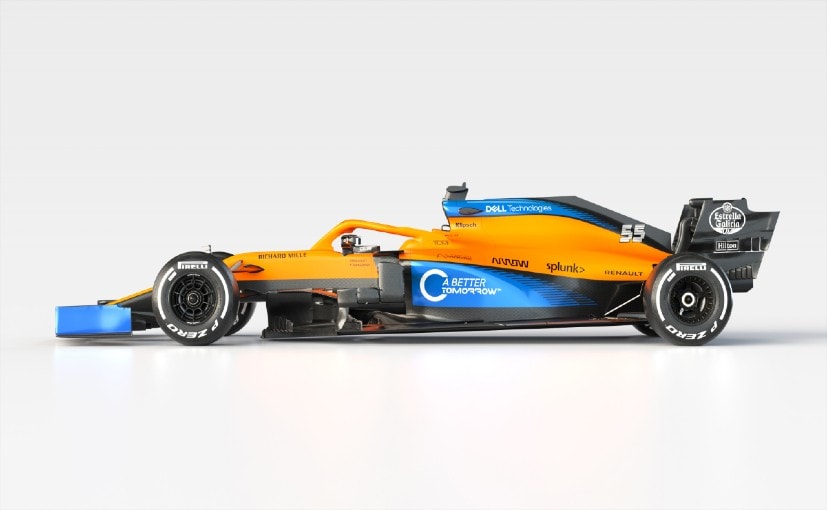 They have applied Intertherm 50 coatings on all the critical components' surrounding along with the engine and exhaust to help them withstand temperatures of up to 540 degrees.

Patrick Bourguignon, Managing Director of AkzoNobel's Automotive and Specialty Coatings business said, "We're extremely proud of our long partnership with McLaren, which is built on collaboration, a shared passion for innovation and a commitment to performance. The car looks fantastic - both on top and underneath - and we're especially looking forward to seeing it in action at Zandvoort when the F1 Grand Prix returns to the Netherlands this year."

Also Read: McLaren Looks To Asia And Hybrid Cars To Stay On Track

In the coming season, the race car will also use heat-shielding provided by the company's protective coatings products. They have applied Intertherm 50 coatings on all the critical components' surrounding along with the engine and exhaust to help them withstand temperatures of up to 540 degrees. A single coat of the product is just 25 microns thick and just for your reference, it is around a third of the width of a human hair. So yes! These coatings are not going to make the car heavier as even few grams in a race car matter and can affect its performance.