The MG G10 is a Kia Carnival rival and will be priced just under Rs. 30 lakh, while the small SUV in question will be the brand's most affordable offering positioned below the Hector. 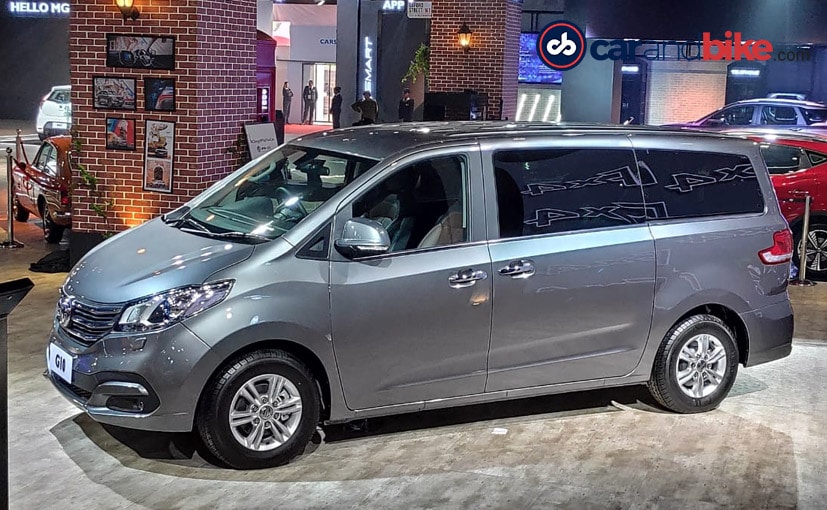 At the 2020 Auto Expo in February, MG Motor India showcased its expansive product portfolio and also previewed its upcoming product range for the Indian market. This includes the MG Hector Plus and Gloster SUVs as well as the G10 MPV. While the former two models are confirmed for launch this year, MG is seriously considering the G10 MPV for the Indian market and it could be launched in the country in the next two years. In a conversation with carandbike, Rajeev Chaba, President and MD, MG Motor India confirmed the development while speaking about future launches. But before the G10 arrives, the automaker is planning to introduce its most affordable offering in India - a small SUV positioned below the MG Hector.

The MG G10 is a Kia Carnival rival and is likely to be priced under ₹ 30 lakh (ex-showroom). The side-panel MPV segment is still nascent in India and Chaba iterated that the initial success of the Carnival has prompted MG to look into this segment seriously. The company also managed to gauge customer response at the expo for the G10 that will also take on the Toyota Innova Crysta in the segment. 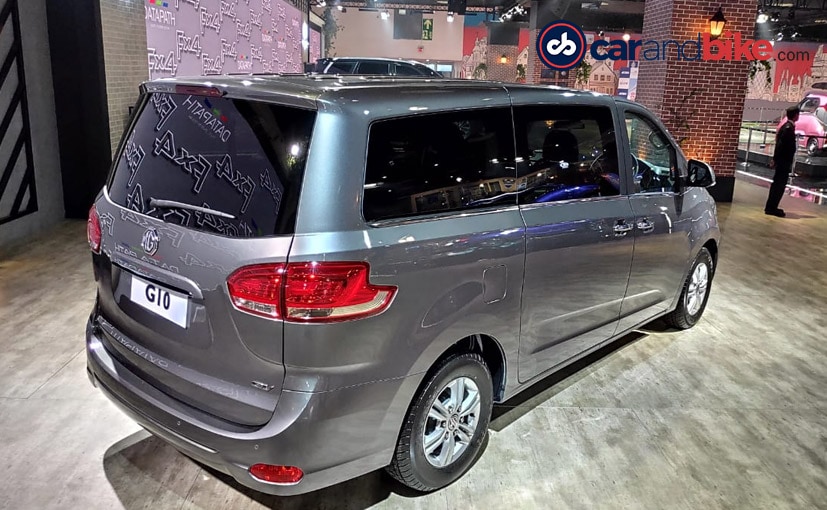 In terms of dimensions, the MG G10 MPV is similar to the Kia Carnival, measuring 5168 mm in length, 1980 mm in width, 1928 mm in height, and 3198 mm wheelbase. It will be offered in seven and nine seater configurations, with the former featuring captain seats in the second row. The G10 comes with sliding functions for both second and third-row seats in the seven-seater configuration. The MPV is loaded on the feature and comes with a panoramic sunroof, powered sliding rear doors, 10.1-inch touchscreen infotainment system, automatic climate control, and MG's iSmart Connected Tech.

Also Read: MG Hector Plus Postponed To June Due To Lockdown

Internationally, the MG G10 uses a 2.0-litre, four-cylinder, turbocharged engine 223 bhp and 345 Nm of peak torque and comes mated to a 6-speed manual or automatic transmission. It also gets a 2.4-litre diesel or 1.9-litre diesel engine options. It's unclear what will be the powertrain options in India. 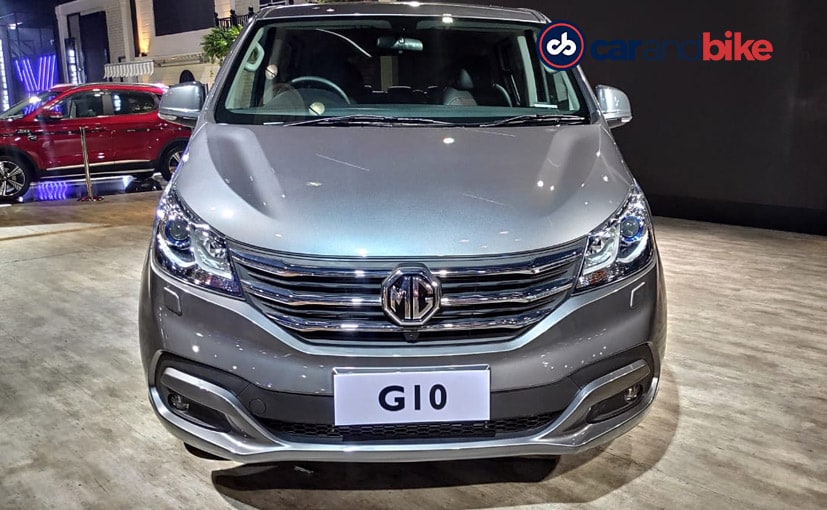 Sold in China as the Maxus D10, the MPV has been christened MG G10 for the Indian market

Meanwhile, it is the small SUV that will arrive first around April 2021. Without divulging too many details, Chaba revealed that the upcoming model will be placed below the MG Hector and that could mean the new offering could be a sub ₹ 10 lakh, subcompact SUV. An entry-level compact SUV though cannot be ruled out. Adding further, Chaba said that the launch of the small SUV could be delayed as a result of the Coronavirus pandemic. The new offering will be an ICE vehicle, and not an electric SUV as some may have hoped.

MG Motor India has been aggressive about its plans for the domestic market. The company will be introducing the Hector Plus, a three-row SUV based on the Hector in June this year, while the MG Gloster is a full-size premium SUV that will take on the Toyota Fortuner, Ford Endeavour and the likes around the festive season of Diwali.