The 6-seater car was showcased at the Auto Expo 2020 and the company says that the 7-seater version will be shown only at the time of launch. 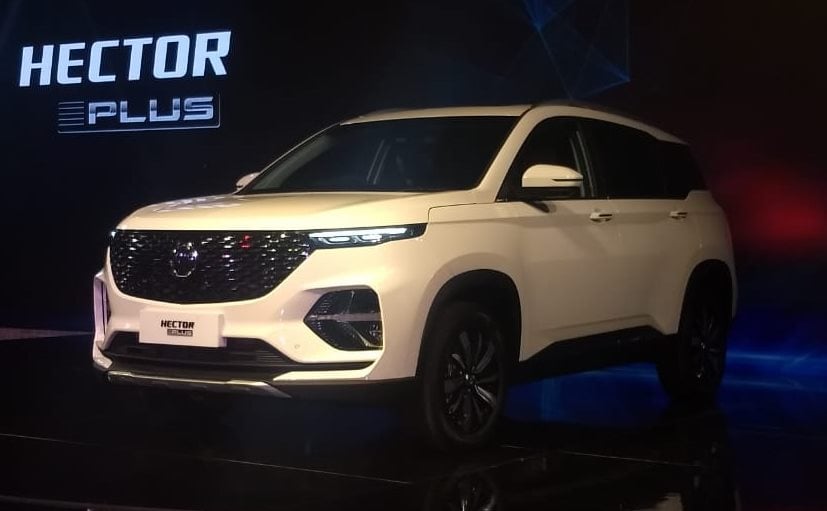 MG Motor India has had its fair share of success with its very first SUV - the Hector in India. The company has already crossed the 50,000 bookings mark for the Hector with more pouring in. Having launched its second car - the ZS EV in the country already, it is clear that MG Motor India is betting big on the SUV segment for its growth. At the Auto Expo 2020, MG Motor India, made it quite clear that SUV remains the prime target for its growth in the country. It showcased the Hector Plus which will offer more seating capacity on the inside.

The Hector Plus will be offered only in both 6- and 7-seater cabin layout, with the latter featuring captain seats in the second row. The 6-seater car was showcased at the Auto Expo 2020 and the company says that the 7-seater version will be shown only at the time of launch. MG Motor India will launch the Hector Plus in the second half of 2020. 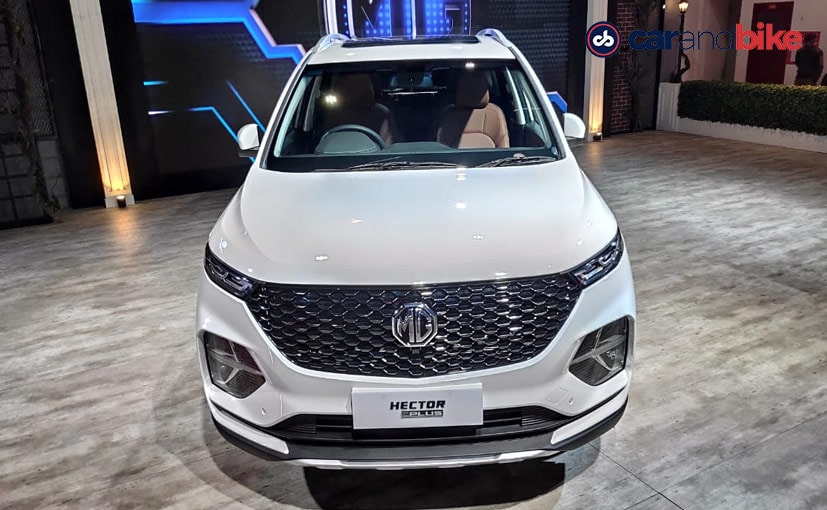 The MG Hector Plus comes with updated exterior styling, especially an new face with less chrome element giving its much more classier look

The company had launched the Hector SUV in June 2019 in the country so another launch in the same month this year cannot be ruled out. Despite two additional seats squeezed in the last row, the wheelbase of the MG Hector Plus remains similar to existing model. In fact we have been told that MG has updated the dimensions of the SUV, however the company hasn't revealed the figures yet. By the looks of it, the SUV has certainly grown in size, at least marginally. The regular MG Hector itself is the longest among all compact SUVs in India (even the Tata Harrier) with the longest footprint as well. 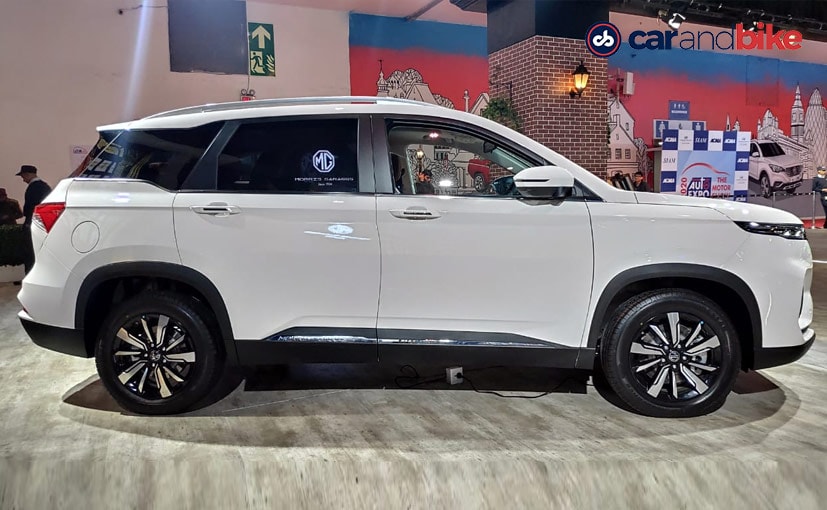 On the looks front, the MG Hector Plus looks distinctly different than the Hector and though the changes are minor, it enhances the overall look of the SUV. It gets a new glossy black grille, flanked by a set of new LED daytime running lamps. The headlamps have also been updated and the new ones look much nicer now, and the plastic cladded bumper has replaced by a body coloured one. However, it continues to get the 17-inch wheels which still look small for the SUV because of the wide, boxy wheel arches and at least this time the company could have gone with bigger wheels.