Michael Perschke has stepped down from his role at Automobili Pininfarina with immediate effect, company chairman and Mahindra & Mahindra MD Pawan Goenka has confirmed. 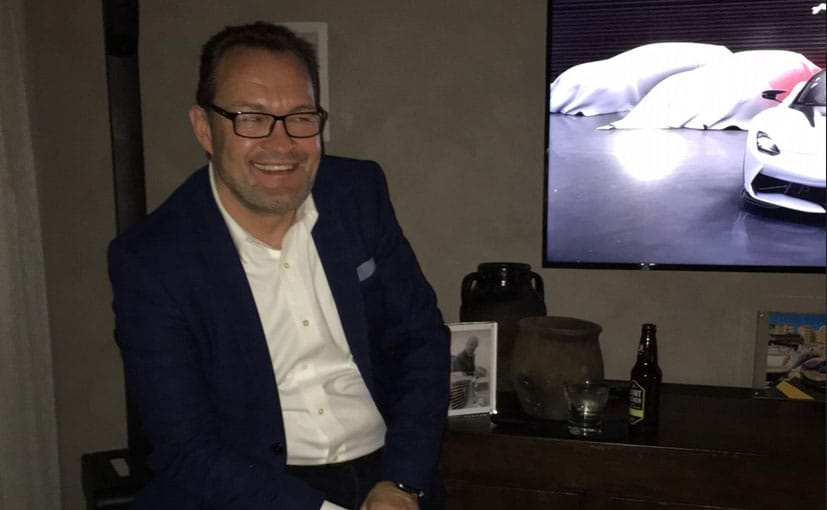 Automobili Pininfarina has announced that Michael Perschke has stepped down as CEO with immediate effect. Pawan Goenka, Automobili Pininfarina Chairman and Mahindra & Mahindra Managing Director confirmed the development and also announced that current COO  Per Svantesson has been appointed as the interim CEO at the company. Headquartered in Munich Germany, March 25, 2020, marked the last day for Perschke at Pininfarina after taking charge of operations in July 2018. He was associated with the company, however, since 2017 in the role of an advisor. 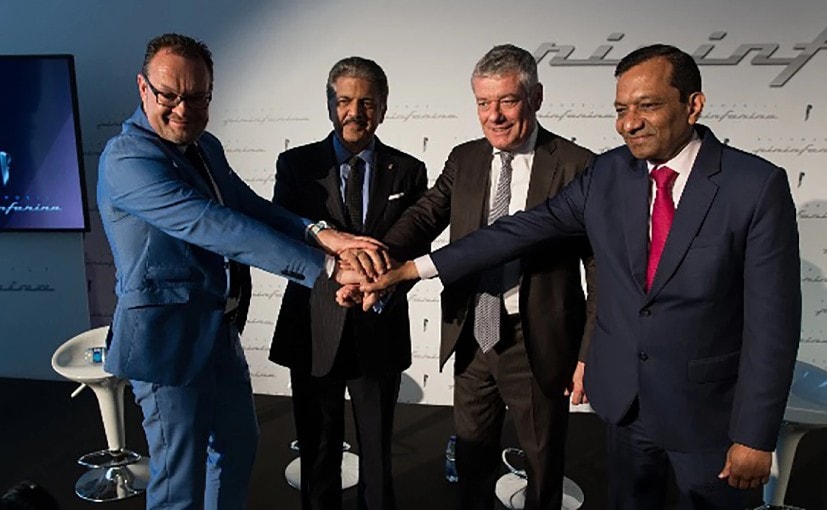 In a statement, Pawan Goenka said, "Michael Perschke has decided to leave his position as Managing Director and CEO of Automobili Pininfarina GmbH. His last day with the company will be 25 March 2020. Michael joined the company on 01 July 2018 and before that, he was associated with us as an Advisor since October 2017. Michael was instrumental in the creation of Automobili Pininfarina's business model and strategy. He can look back on an impressive success story in developing a disruptive product and founding this organization. We wish to place on record our appreciation for Michael Perschke for his passionate contribution and wish him the very best for his future endeavours."

Michael Perschke was instrumental in setting up Automobili Pininfarina's business model and strategy. The CEO has had expansive experience in the automotive sector including his years at Audi India. Under Perschke's leadership, Pininfarina introduced its first Battista Hypercar in 2019. The all-electric offering produced about 1900 bhp with production limited to just 150 units. Earlier this month, the company revealed the Battista Anniversario that further adds to the exclusivity of the electric hypercar. 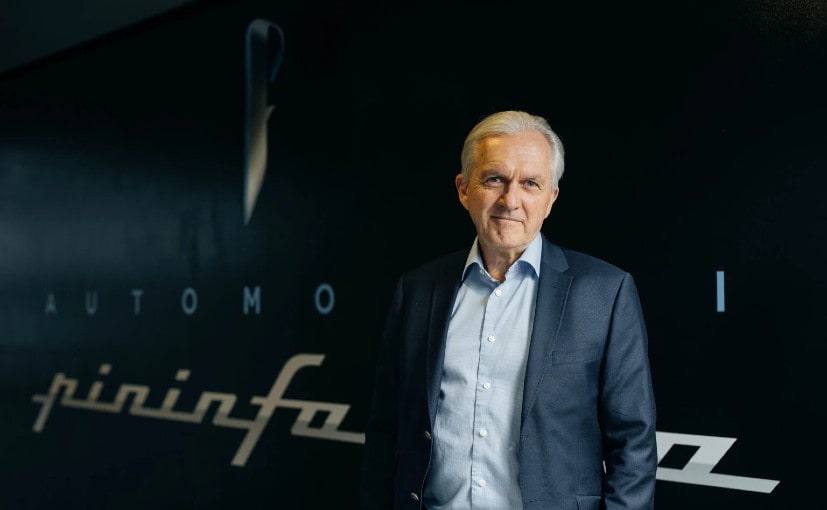 Adding further, Goenka said, "We are pleased to appoint Per Svantesson as the Managing Director and CEO for Automobili Pininfarina with immediate effect. Per has worked closely with our business since 2017 and calls upon 36 years of international experience in senior automotive industry positions. Per will now work under the guidance of the Board as we continue on our mission to make Automobili Pininfarina the most desirable and sustainable luxury electric carmaker in the world."

Per Svantesson has been working with Automobili Pininfarina since 2017 and has over 36 years of experience at his disposal holding different roles at Volvo, Valeo, ESAB and NEVS among other automakers. Under Svantesson's leadership, Pininfarina will now work on the second offering from the brand that's already under development and is expected to be a performance electric SUV that will take on the Lamborghini Urus, priced between $200,000-300,000.