New Dominar 250 Teased Ahead Of Launch

The new Bajaj Dominar 250 will get the will get a new engine based on the 248.8 cc single-cylinder units powering the KTM 250 Duke, and it will be launched in the coming weeks. 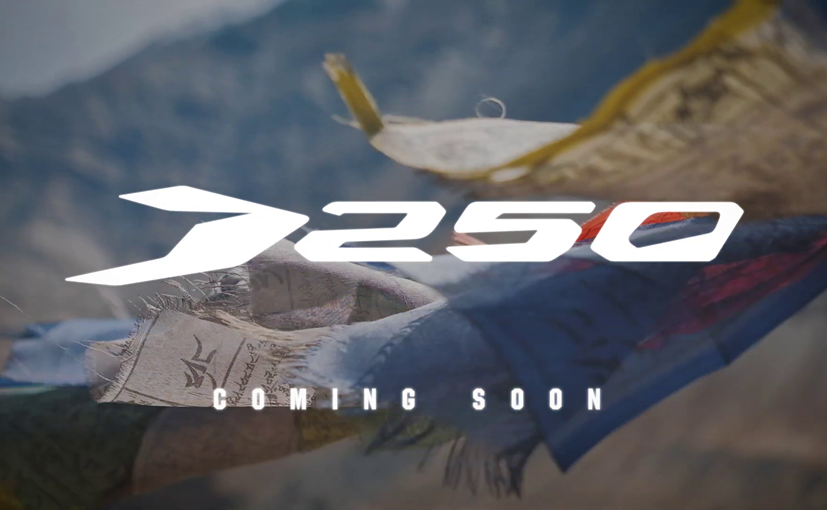 View Photos
The Bajaj Dominar 250 will remain identical to the Dominar 400, in design, styling and stance

Bajaj Auto has put out a new teaser video, officially announcing the arrival of the Bajaj Dominar 250. The new 250 cc motorcycle will be the second bike under the Dominar brand which has created a niche for itself in the Indian market. The short 13-second video shows a bunch of Tibetan prayer flags fluttering in the wind and then the 'D250' moniker is revealed with the words 'coming soon'. Indeed, it will come soon, as the new Bajaj Dominar 250 has already started reaching the showrooms and we expect the bike to be launched in the coming weeks.

The biggest update will be the motor, now Bajaj currently doesn't have a 250 engine in its line-up, which means the Dominar 250 will get a new powertrain based on the 248.8 cc single-cylinder units powering the KTM 250 Duke. On the KTM, the motor belts out about 30 bhp and 24 Nm of peak torque, and you can expect a slightly detuned version to feature on the Bajaj iteration. The motor, of course, will continue to come mated to a 6-speed gearbox.

Visually, the Dominar 250 will remain identical to the Dominar 400, in design, styling and stance. Based on the spy photos we also know that the bike will continue to come with Up-Side-Down (USD) front forks, regular alloy wheels instead of diamond-cut units, and the similar split seats, split grab rails and LED taillamps. The bike will also get the twin-pot exhaust system that the current Dominar 400 gets.