The speed limit on Bandra Worli Sea Link and Eastern Freeway is 80 kmph, while motorists can drive upto 70 kmph on Eastern Express Highway, 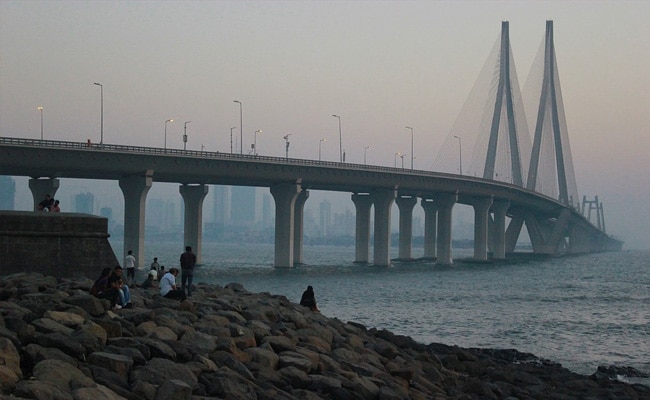 Mumbai traffic police have set new speed limits for vehicles plying on flyovers, bridges and highways in the city, an official said on Friday.

The decision was taken in view of the rise in number of vehicles in the city and in a bid to prevent accidents, he said.

At JJ Flyover, motorists can drive at 60 kmph and 35 kmph along the bends, while the speed limit at Marine Drive is 65 kmph, he added.