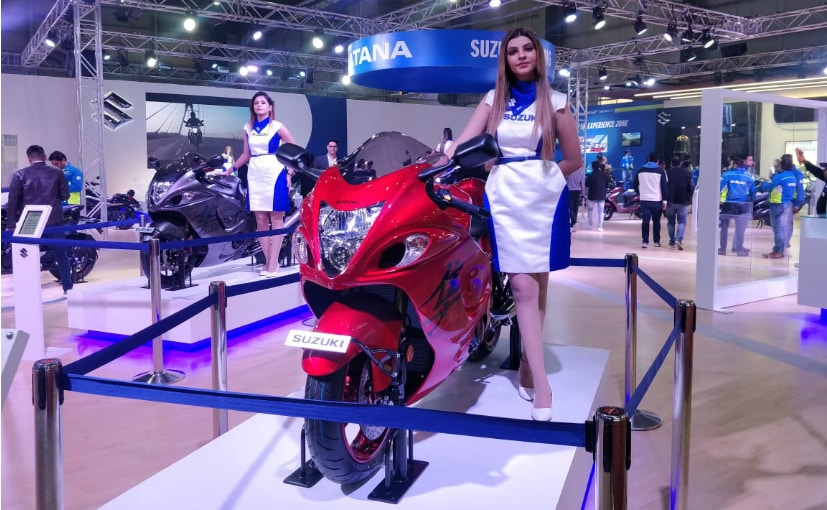 The Suzuki Hayabusa may be on its way out in India, as with Europe, due to tightening emission regulations, but Suzuki engineers may be hard at work on a completely revamped model. Latest patent images have now surfaced on the Internet which point to a revamped model of the iconic Suzuki Hayabusa. The engine architecture largely remains the same, but according to reports, the capacity may get a hike up to 1,440 cc, which will likely help retain the same performance, but will possibly get a hike in torque output and rideability. 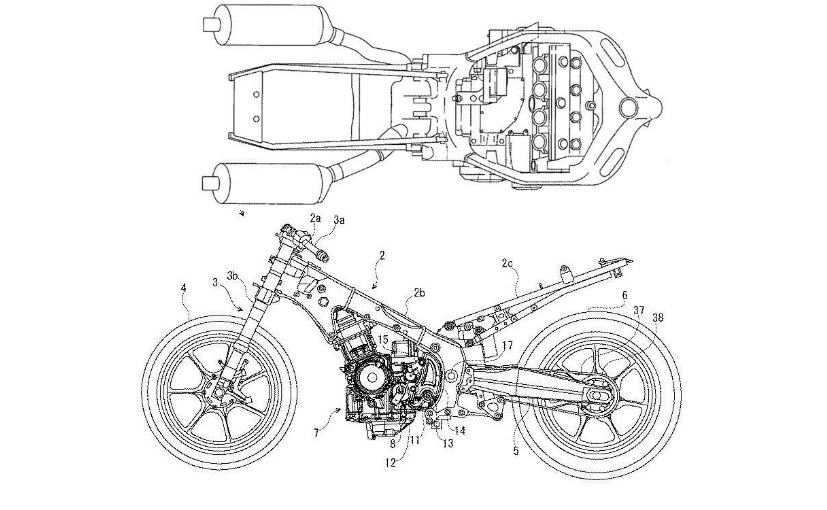 The patent images show a carbon canister to filter evaporating fuel fumes, as well as a new and redesigned exhaust system with an enlarged collector box with two catalytic convertors. The frame will possibly be redesigned as well, with slimmer beams, and will likely employ a bolt-on subframe instead of the current cast-alloy extensions below the rider's seat. The gearbox, expected to be a semi-automatic system, will replace the current six-speed manual unit. With the changes in the design and technology, the kerb weight is likely to remain more or less same as the current bike, of around 266 kg. 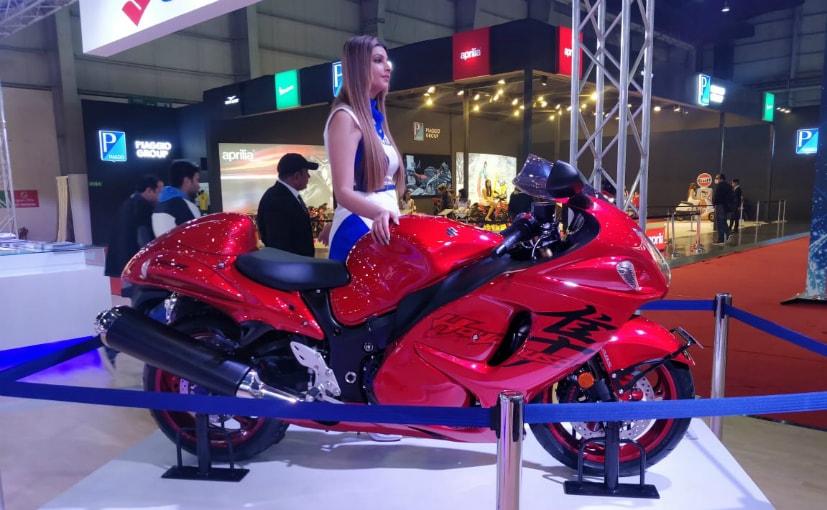 The current Suzuki Hayabusa does not meet European emission regulations, as well as upcoming BS6 norms in India

What is not clear is when the updated Suzuki Hayabusa will be revealed as a production model. The current model will go on sale in India, at least till stocks last, or till the end of March 2020, before the new emission regulations come into effect from April 1, 2020. What we can expect is an unveil of the finished bike later in 2020, possibly at the Tokyo Motor Show, or at the EICMA 2020, as a 2021 model.