According to the Federation of Automobile Dealers Associations (FADA), the industry sold 17,11,711 units, against the 16,68,268 sold during the same month in 2019, registering a 2 per cent growth.

The Federation of Automobile Dealers Associations (FADA) has released the vehicle registration data for the month of February 2020. The total number of vehicles registered in the country was 17,11,711 units, witnessing a growth of 2 per cent, in comparison to 16,68,268 units in the corresponding month last year. Commenting on the auto industry performance, FADA President, Mr Ashish Harsharaj Kale said, "February turned positive for retail sales for most of the segment as the entire auto ecosystem, especially auto dealers, focused on liquidation of their BS4 stocks. Rural sales contributed for retail sales turning green with tractors also being in double digit growth for 2nd month in a row." 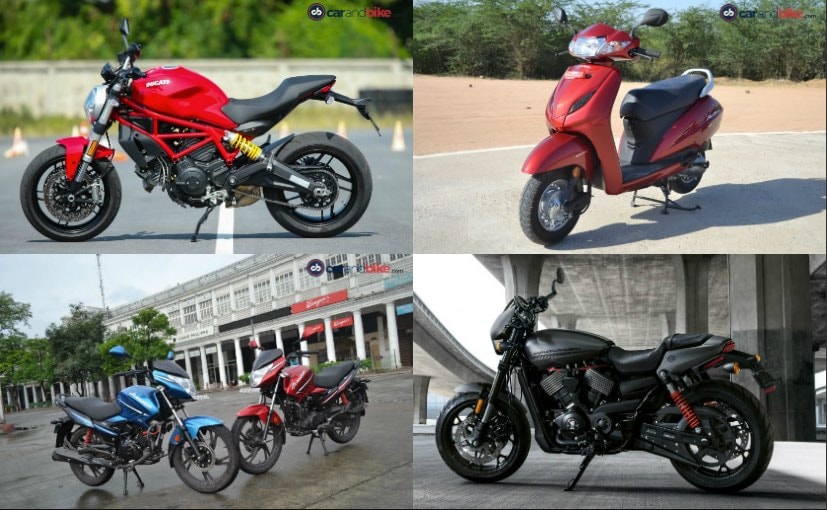 Two-wheelers segment witnessed a growth of 1.52 per cent in comparison to the same month last year

The overall retail sales were below expectations as the pre-buying for the BS4 stocks didn't see a major attraction. Several buyers held their purchasing decision towards the end of March, eyeing sweeter deals. The two-wheeler inventory of BS4 vehicles remains a major concern for FADA.

Also Read: Maruti Suzuki Sales Drop By 3.6 Per Cent, Exports Up By 7.1 Per Cent

Additionally, the BS6 vehicles supply is also affected due to the Corona virus situation in China, that has already created a difficult situation for the auto industry. Considering all these aspects, the outlook for the month of March is negative.