While this is not the car coming to India, the new-gen Volkswagen Polo Sedan (sold in India as Volkswagen Vento) gets a new bolder design inspired by the new Jetta, and more interestingly, it's now a liftback. 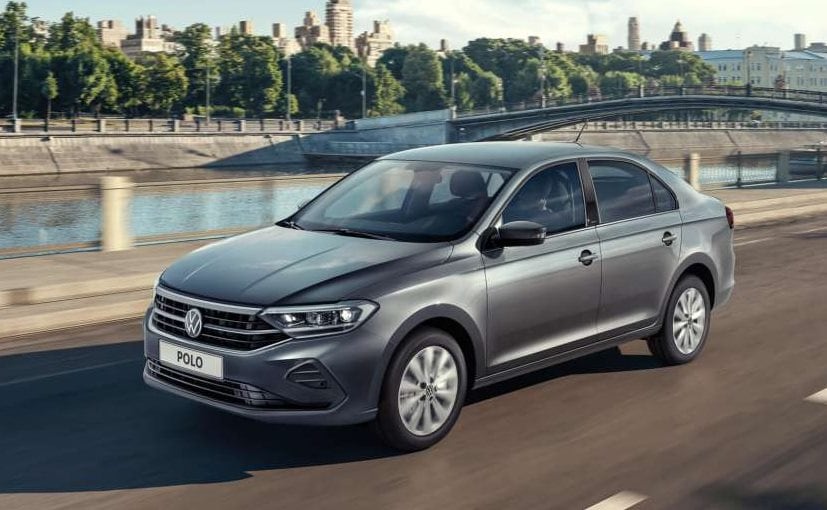 View Photos
The 2020 Volkswagen Polo Sedan (Vento) has grown in size, and has been converted into a liftback

Volkswagen Russia has officially unveiled the next-generation Polo sedan. Sold in India as the Volkswagen Vento, the Russia-spec new-gen VW Polo sedan comes with a bold new design that is inspired by the new Jetta. The car comes with an upright front with sharp character lines and more prominent features, however, the more interesting bit, is that now, the rear section has been converted into a liftback, making it way cooler than the outgoing model. Sadly, this is not the car that will be coming to India, but we do hope that the India-spec new-gen Volkswagen Vento shares some of its characteristics. 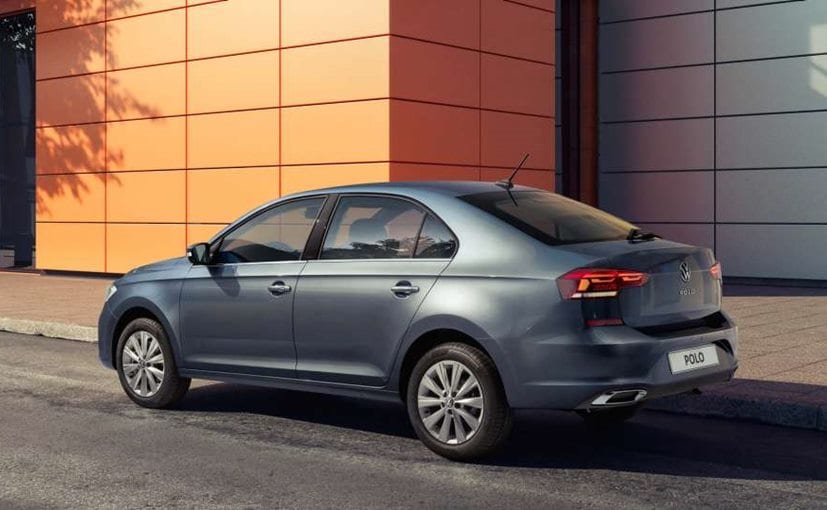 The 2020 Volkswagen Polo Sedan (Vento) has also grown in size, compared to the older model, and is now 93 mm longer at 4,483 mm, about 7 mm wider at 1,706 mm, and 17 mm taller at 1,484 mm. The redesigned car offers a boot space of 550 litres, which is an improvement of 90 litres. Upfront the car features a larger, wider grille with horizontal slats, flanked by a pair of LED headlamps with and LED daytime running lamps. The front bumper too is new and comes with more muscular design, featuring a wider air dam. 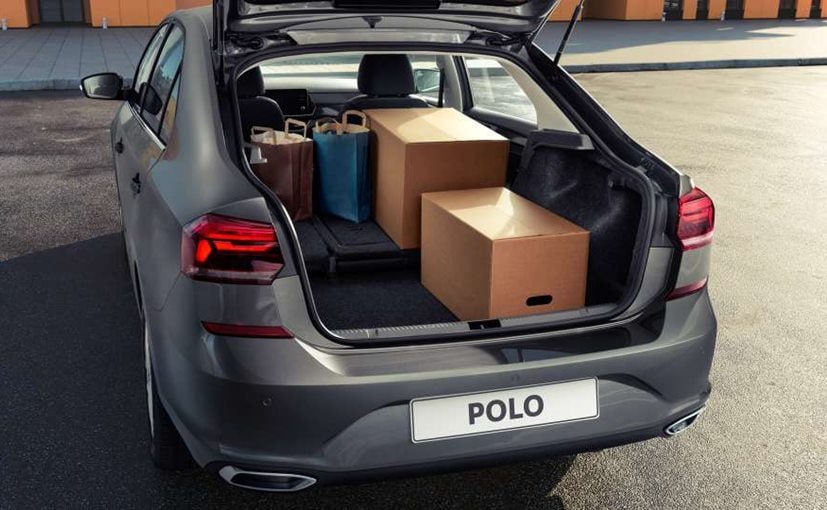 The profile looks cleaner and longer with that distinctive shoulder line that runs from the headlamps to the taillamps, and 16-inch multi-spoke alloy wheels. The new taillamps get a new cluster design, while the boot lid comes with a sculpted design featuring the new VW logo and the Polo lettering at the centre. The bumper looks a lot beefier and more muscular now, featuring sharp lines and horizontal chrome accents around the exhaust. 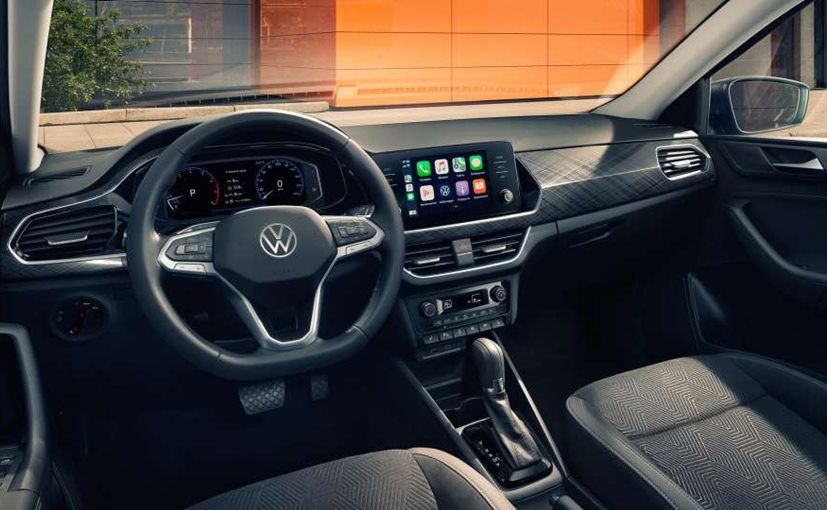 Inside, the car comes with an all-new cabin with a new dashboard with a bold minimalistic design. The centre of attraction is the 8.25-inch Composition touchscreen infotainment system with Apple CarPlay and Android Auto, along with the 10.25-inch Active Info Display virtual instrument cluster, and a flat-bottom steering wheel. The dashboard and the door panels come with a new design pattern that adds a lot more character to the interior, while the seats are upholstered in premium quality fabric. Thanks to the new liftback design, the new Vento (Polo sedan) also comes with a bigger 550 litres boot space, which has been increased by 90 litres. 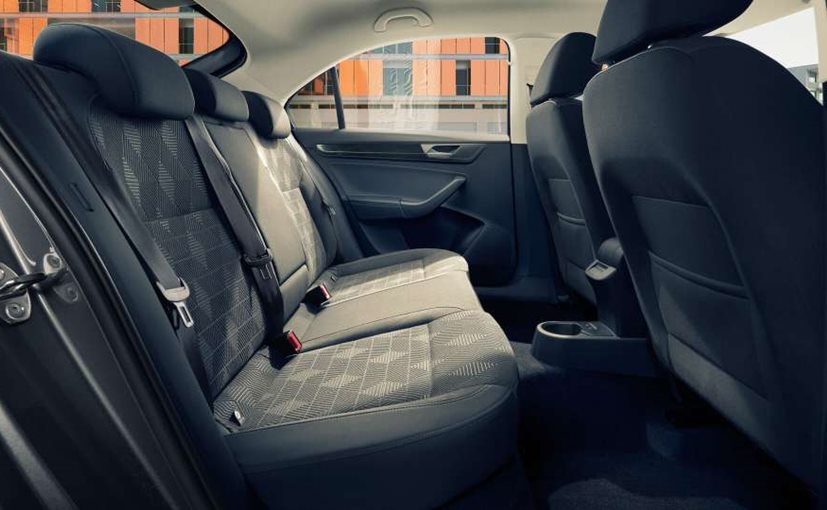 The Russia-spec Volkswagen Polo sedan (Vento) comes with a pair of 1.6-litre naturally aspirated petrol engines, offered in two states of tune - 89 bhp and 108 bhp. The engines come mated to a 5-speed manual gearbox, along with an optional 6-speed automatic transmission for the 108 bhp version. Volkswagen also offers a 1.4-litre turbocharged petrol engine that makes about 123 bhp and is paired with a 7-speed dual-clutch automatic transmission as standard.

Currently Volkswagen India is mainly focused on SUVs and has models like the Tiguan Allspace, T-Roc, and the all-new Taigun in the pipeline. So, it's unclear when the new-gen Vento will come to India, however, we expect it to arrive sometime in 2021.