The new Nissan subcompact SUV will be launched later this year in the first half of 2020. The SUV will compete with the likes of Hyundai Venue, Mahindra XUV300, Tata Nexon, and Maruti Suzuki Vitara Brezza among others. 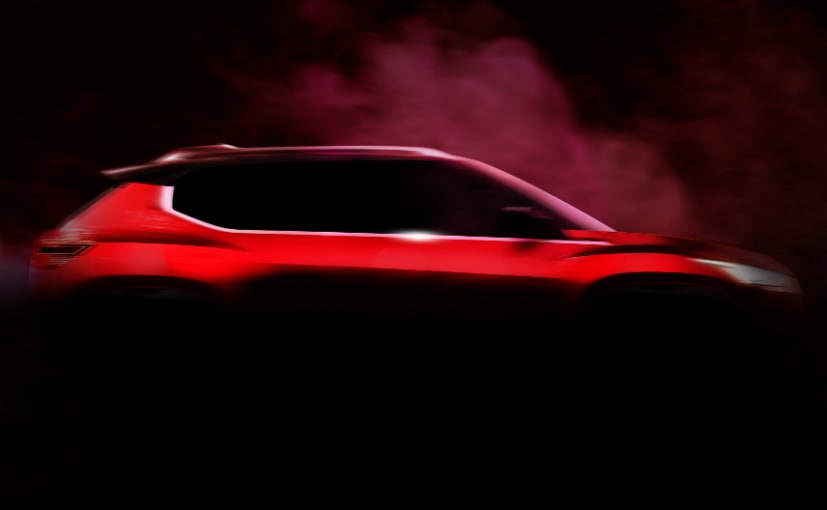 Nissan India is working on a new sub-4-metre SUV for the Indian market, and it will be launched later this year in the first half of 2020. Nissan says that new subcompact will be built on an all-new platform, and while the company has refrained from commenting anything further, we believe it could be the modified CMF-A platform that underpins the Renault Triber. While the carmaker does have the Kicks and the Terrano in the compact SUV space, it would have been unwise to not tap into the far more popular subcompact SUV space, which has some of the top-selling models in India like - Hyundai Venue, Mahindra XUV300, Tata Nexon, and Maruti Suzuki Vitara Brezza among others.

While details about the upcoming Nissan subcompact SUV are scarce, based on the teaser image revealed by the company, it is likely to look like a baby Kicks. We see a similar floating-style roof with silver roof rails. Like the Nissan Kicks, the new B-SUV is also likely to come with a triangular quarter glass at the back with a wide C-pillar, and possibly a rear spoiler as well. We also see a hint of flared wheel arches, with possible wheel arch and side body cladding. Overall, the new SUV is likely to come with compact proportions with prominent character lines. It's too soon to comment on some of the other aspects of the car, including the cabin.

Earlier, Datsun had introduced a compact crossover concept, the GO-Cross, at the 2016 Auto Expo, which was expected to become the next Vitara Brezza rival. However, we never saw the production version of the SUV. Now, with Nissan gearing up to launch a subcompact SUV, we believe the company was serious about entering this highly competitive space. It's too soon to comment on powertrain options, but we wouldn't be surprised if Nissan borrowed the 1.0-litre Energy petrol engine from Renault, which currently does duty on the Triber, or it could bring in an all-new engine.