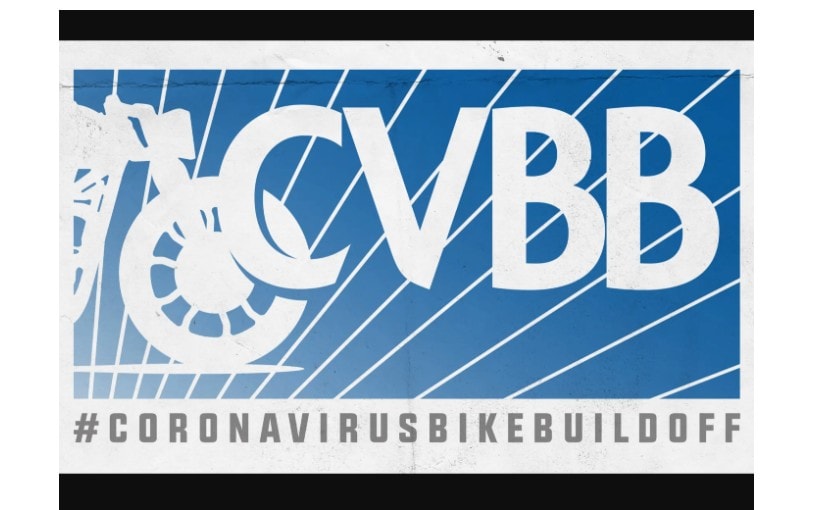 "What are you gonna do, when there's nothing to do? Why not build a motorcycle? This is the time to get after those projects we've been meaning to get around to since the entire motorcycle community is on collective pause," said Roland Sands of Roland Sands Design.

The competition will be open till mid-May, and the date may be revised according to how the global pandemic situation unfolds over the next few months. Judging will take place online with special judges, and participants are invited to share their builds as they progress, talk about it online, and post pictures with hashtags. The builds will have to be completely new and any existing builds will be disqualified. Roland Sands encourages participants to post progress of the builds on social media.

Roland Sands is a former motorcycle racer, who also broke a few track records in the US, and after retiring from racing at the age of 29, Sands established Roland Sands Design, creating custom parts, accessories and apparel. He is one of the most successful entrepreneurs in the American motorcycle industry.