Porsche 911 Back With A Manual Transmission

The Porsche 911 Carrera S and 4S with a seven-speed manual gearbox have been introduced in Europe. Base variants will stay with the PDK auto. No India launch plans for now. 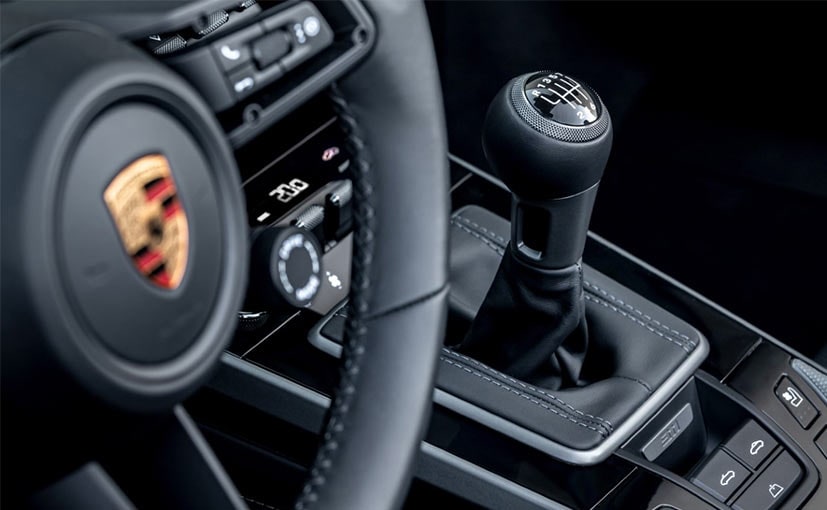 The purists can rejoice! The Porsche 911 is now back with a manual gearbox! When the current new generation 992 series was introduced last year, many were surprised to find it came only with the 8-Speed PDK across the model range. But Porsche had promised a manual transmission variant - and that has now been unveiled in Europe. The great news for Porsche 911 buyers is that the transmission comes at no extra cost - and before you wonder why a manual should cost more, the variant has the Sport Chrono package and InnoDrive features bundled in as standard equipment. The bad news? The manual is only being offered on the 911 Carrera S and Carrera 4S models. The gearbox is the industry-first 7-Speed manual transmission that Porsche had introduced with the previous generation of the 911. So far the only manual in the Porsche range for current generation cars was 6-Speed found in the 718 Spyder/Cayman GT4 that also debuted in mid-2019. 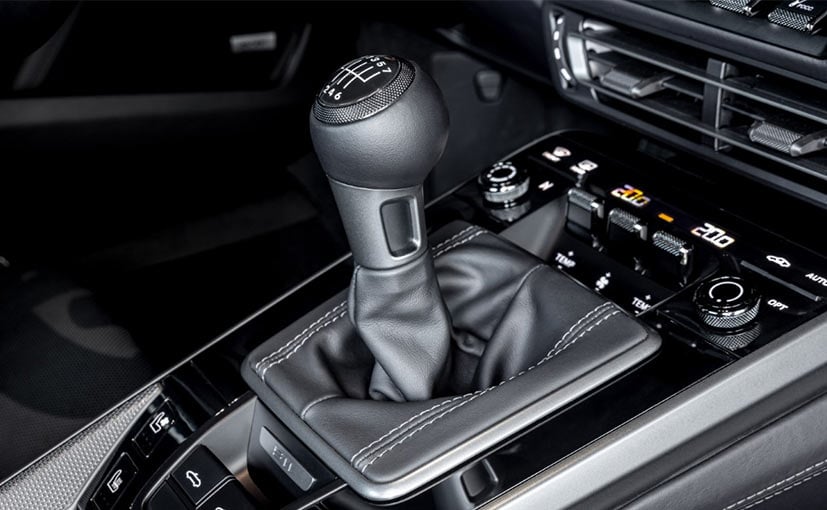 The 911 Carrera S manual makes the car a touch slower though. The 0-100 kmph claim on the PDK variant is 3.3 seconds. The manual around takes 0.7 seconds longer! The real reason performance is not compromised much is the Sport Chrono package that we told you is standard. That adds the Porsche Stability Management or PSM system, a dial to change drive modes placed on the steering wheel, and crucially - dynamic engine mounts. The manual variants also have a mechanical limited-slip differential and torque vectoring. The automatics get the electronic limited-slip differential. 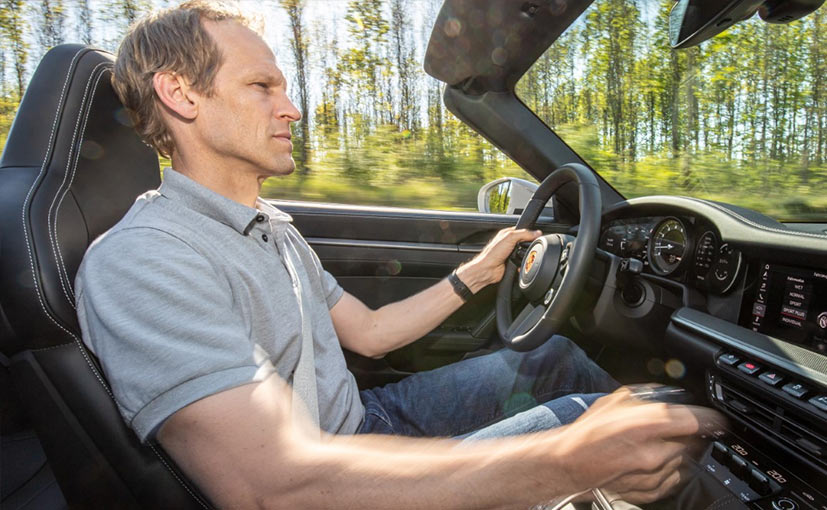 The InnoDrive function is basically Porsche's new updated adaptive cruise control, seen on the Panamera and Cayenne model families. An optional Smartlift functionality for all 911 variants allows the car's front end to be lifted automatically at locations where the car is regularly driven. With the electrohydraulic system on the front axle, the ground clearance at the front apron can be increased by around 40 mm. Smartlift basically saves the GPS coordinates of the current position if selected, and when the car approaches that position from the same direction again, the front of the car lifts up automatically. The gearbox is an industry-first 7-Speed manual transmission

There is no confirmation on whether India will get the manual. Given the track record of all the premium and luxury set here that is highly unlikely. And that's a pity, but totally understandable. The 911 is available in India in its base Carrera variant in the coupé and cabriolet variants. The German sports car maker had shown the Carrera S at the Volkswagen Group Night on the eve of the Delhi Auto expo in February 2020, with the promise to launch it in India soon. The delays caused by the ingoing coronavirus crisis will likely delay those launch plans. The same applies to the introduction of the 911 Turbo too.