Renault Duster Gets A Price Cut Of Up To ₹ 1.5 Lakh On Select Variants

Renault India is offering a discount of up to Rs. 1.5 lakh on the diesel options of the Duster RxS variant. The Renault Duster diesel variants also get additional cash discount of Rs. 50,000. 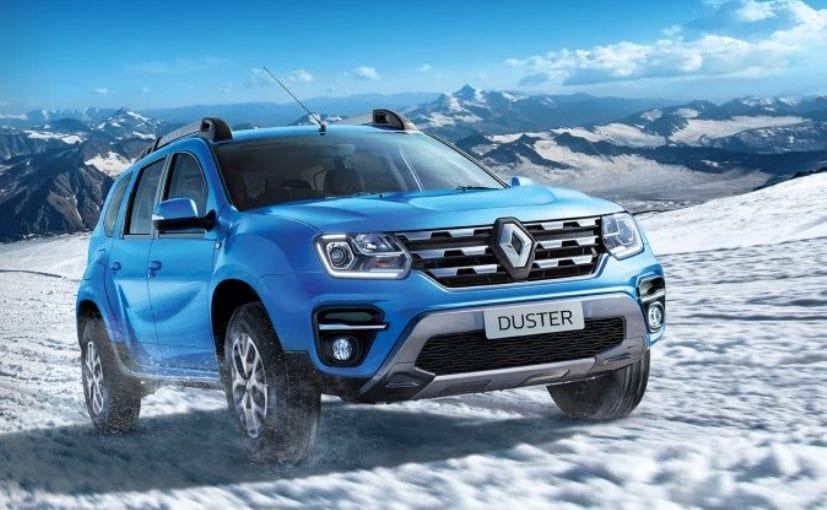 Renault India has recently announced a special price cut of up to ₹ 1.5 lakh on select variants of its popular compact SUV Duster. Valid until January 31, 2020, the company has introduced the price cut for the RxS diesel variant of the Duster SUV, offering a reduction of ₹ 70,000 on the 84 bhp version, ₹ 1.2 lakh on the 108 bhp version, and ₹ 1.5 lakh for the 108 bhp AWD version. In addition to that, Renault has also announced a cash discount of ₹ 50 000 for all other diesel variants of the Duster. This indicates the company is working towards clearing is existing BS4 compliant diesel variants of the Renault Duster, ahead of the BS6 deadline. 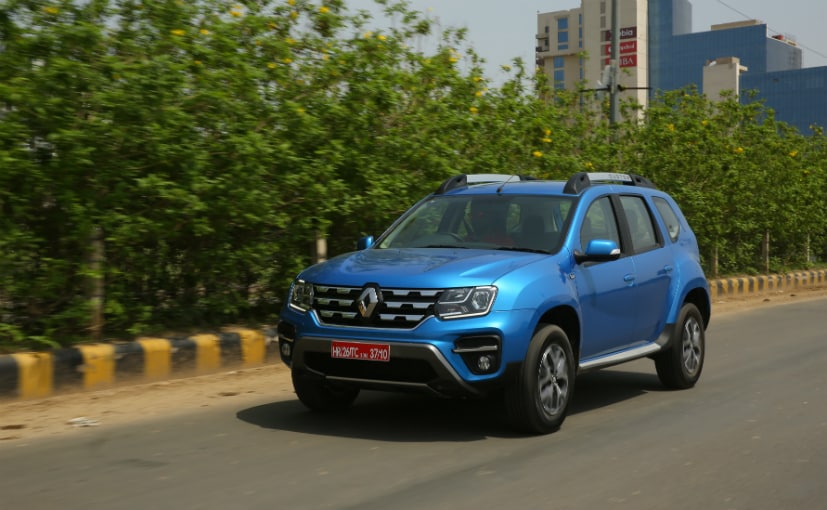 The Renault Duster Facelift also comes with additional cash discount of ₹ 50,000 on all diesel variants

The Renault Duster facelift was launched in July 2019, and in addition to considerable cosmetic updates and other minor exterior updates, the SUV also comes in two new colour options - 'Caspian Blue' and 'Mahogany Brown'. The Duster facelift also comes with a new grille flanked by a set of new headlamps which get projector lights along with LED daytime running lamps, and new 16-inch Everest Diamond Cut alloy wheels. Inside, the dashboard has been heavily restyled, featuring a new three-spoke steering wheel with soft-touch buttons for music, telephony and Cruise Control among others. The 7-inch touchscreen display comes with Apple CarPlay, Android Auto, voice recognition and EcoGuide. Other features include - a fully automatic climate control, illuminated and cooled glovebox and more. In fact, the new Duster offers a range of 38 different categories of innovative accessories. Safety features include - ABS with EBD, driver and passenger airbags, rear parking sensors, seat belt reminder & speed alert as standard, along with optional bits like - Reverse Parking Camera, Electronic Stability Program (ESP) and Hill-Start Assist.

Brembo’s New Brake Disc Comes With A Mirror Finish
Subscribe to Our Newsletter
Over 1.5+ Lakhs subscribers
Thank you for Subscribing to Us